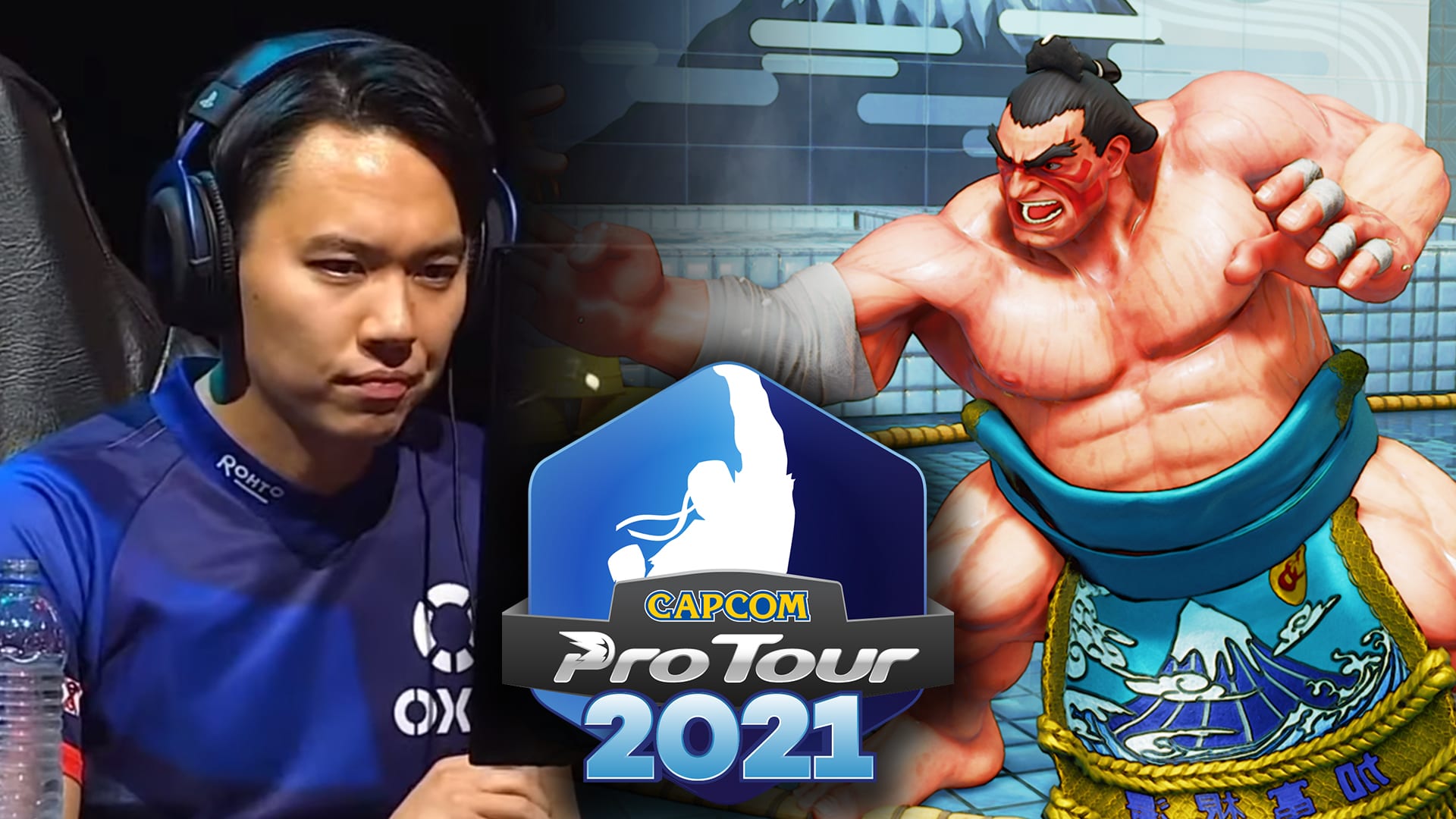 Capcom has teased the updated stage set for this year’s Street Fighter V Capcom Pro Tour and Capcom Cup and invites players to sign up now.

The Capcom Pro Tour will see players from across the world fight it out to become the Street Fighter V world champion. This year will see the tournament expand worldwide, visiting the most amount of countries ever seen in a Capcom tournament.

The Pro Tour will span 19 territories and 32 separate events. It invites potential competitors to register on the Capcom website if they feel they have what it takes to compete globally.

There’s a $5,000 prize pool up for grabs in each individual tournament. That’s not a huge reward in esports, but it’s also not exactly what players are competing for. The real reward is a chance to qualify for Capcom’s even bigger tournament.

The stage of battle is set!

Competing in the Pro Tour will give players a chance to qualify at the Capcom Cup. The Capcom Cup is for the best of the best Street Fighter V players. Presenters at the Capcom E3 presentation teased the new look for the stage as they presented live from its steps.

On top of those tournaments, Capcom also has the Street Fighter League. That tournament will feature six teams of three players fight their way through a championship in the hopes of winning the $150,000 first-place prize.

That’s a lot of Street Fighter V esports to look forward to over the never few months. Will you be tuning in to watch the Street Fighter V Pro Tour or Capcom Cup? Let us know across our social channels.