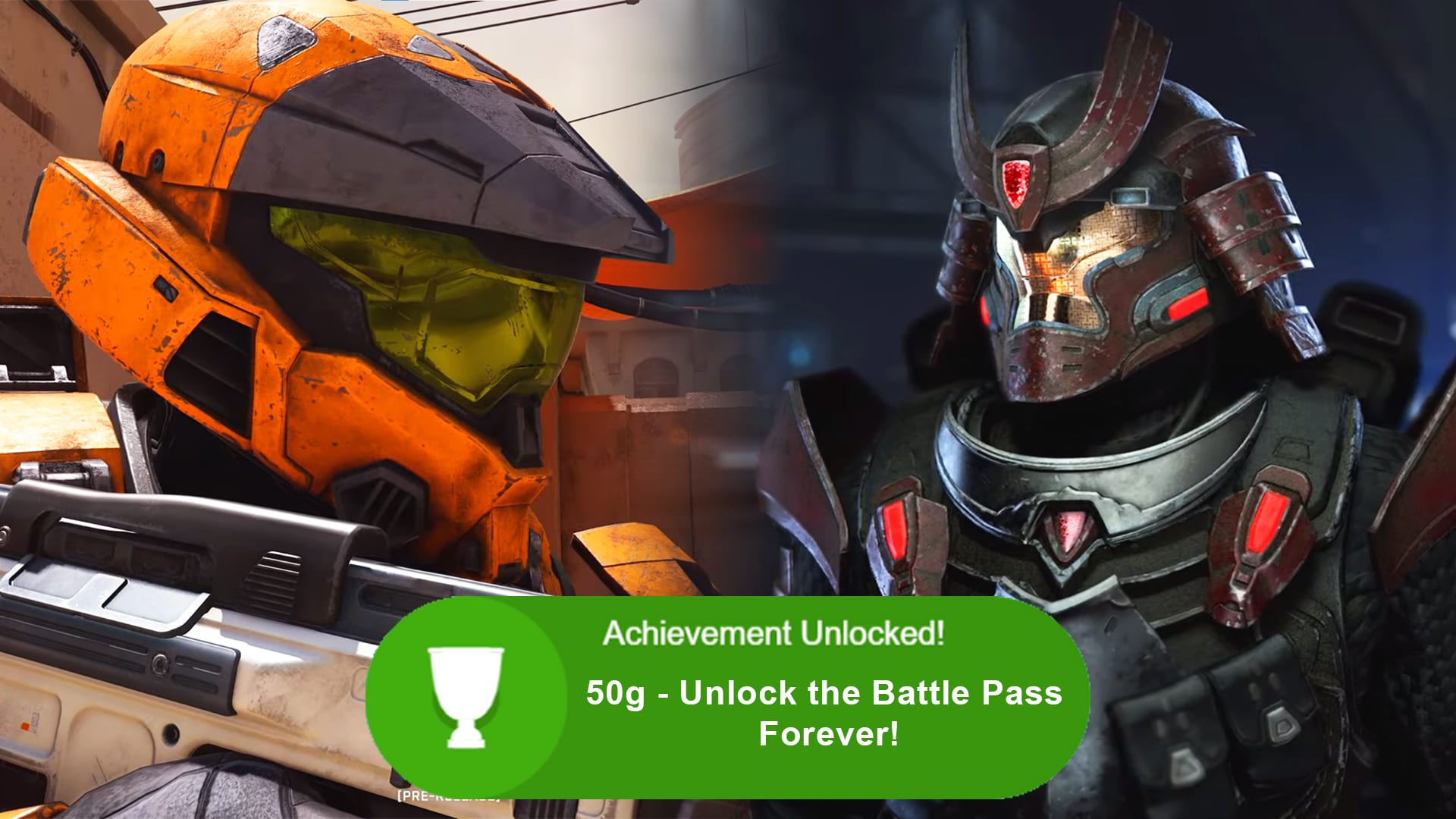 Halo Infinite will use Battle Passes to let players unlock new cosmetic content. Unlike most other games that use the same method, these Battle Passes will never expire.

343 Industries recently released a deep-dive video into the Halo Infinite multiplayer. The team discussed much of its philosophy around the design of the game, but also the way it will be monetised.

Most other games, like Call of Duty and Fortnite, offer a Battle Pass that expires once the season has ended. You usually have a three-month window to earn as much of the content as possible before it’s gone forever.

While that encourages players to get seriously involved in a game for a period of time, it’s not very consumer-friendly. If you purchase the Warzone Battle Pass and then only unlock the first few tiers, you’ve missed out on a whole bunch of content.

Luckily, the developers at 343 say that they’re approaching Halo Infinite’s Battle Passes with a “player first mentality”. That means that there’s no loot boxes, no random loot, and the Battle Passes won’t expire after a period of time.

Christopher Blohm, the lead of player investment design at 343, puts it best:

“The Halo Battle Pass will never be taken away from you. What I mean by that is once you buy it, it’s yours and does not expire in future seasons. You can purchase old Battle Passes, as well as the current Battle Pass and choose which Battle Pass to put your progression towards.”

That means if you pick up the game at a later date, you’ll still be able to go back and purchase a pass that has content that you missed. All of the progression will be cosmetic, and you’ll only be able to get each item from a single source. That’s to say none of the content included in the Battle Passes will be sold separately on a storefront.

The Halo Infinite multiplayer component will be free-to-play, launching alongside its Game Pass campaign counterpart. Halo Infinite is releasing on Xbox Series X|S, Xbox One and PC in the Holiday period of this year. It was originally supposed to release last year but was delayed – supposedly due to COVID-19.

Are you pleased to hear that the Halo Infinite Battle Passes will never expire? Let us know across our social channels.

Halo 3 Armour Is Getting Weird In Its Latest Update