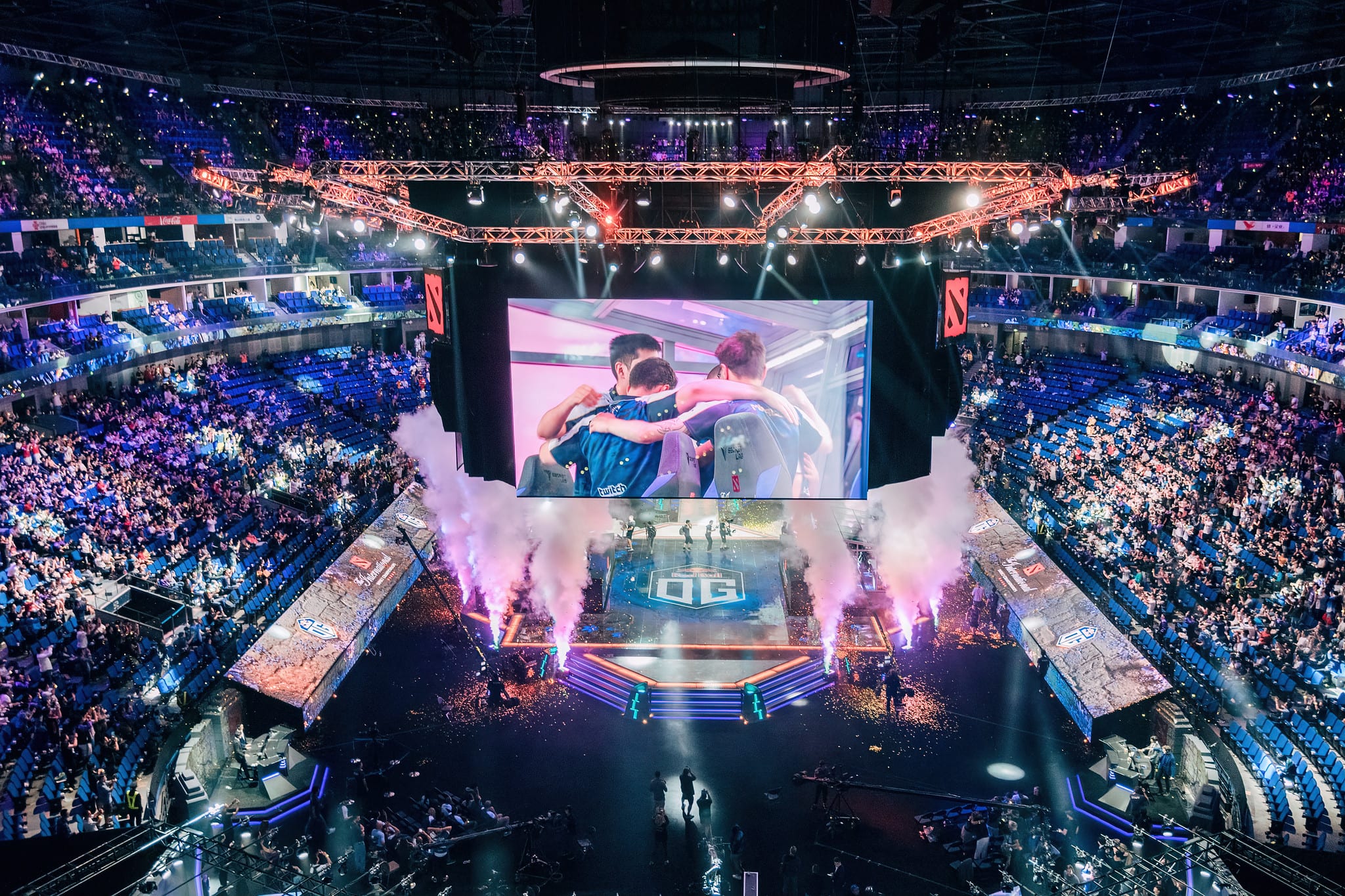 The DOTA 2 TI tournament is at risk after the Swedish government has ruled that esports should not be accepted into the Sports Federation.

The DOTA 2 TI was intended to be held in Sweden for 2020, but was eventually postponed due to the COVID-19 pandemic. The event was subsequently moved to 2021 where Valve intended to host the tournament once again.

However, the Swedish Sports Federation has ruled that they will not be recognising esports as an elite sporting event. As such, The DOTA 2 TI doesn’t qualify for the COVID-19 safety exceptions that other sporting events are allowed.

If Valve were to go ahead and host the tournament in Sweden, any attendees or tournament staff would not be able to procure proper travel visas. As such, Valve is now looking to other countries in Europe where they might be able to host the DOTA 2 TI.

An Important Update on TI10: The International – Dota 2 Championships in Swedenhttps://t.co/lTg7JfWreZ

Valve is looking to host the tournament elsewhere

“We remain committed to hosting The International this year in a way that is both safe for all involved, and properly celebrates the players and fans of Dota 2.  We will be communicating what we find out as soon as we are able.”

It seems that all hope is not lost, and Valve is dead-set on the tournament going ahead this year. The qualifiers are set to begin today, even without an official date or venue for the grand finals.

The COVID-19 pandemic has impacted esports in a huge way. Most events have been played behind closed doors without a crowd. Many events have been held completely online, which some teams say opens up a real possibility of cheating. Only now are some tournaments returning to a resemblance of normal with the Valorant Champions Tour ‘exploring’ having a crowd for its next event in Berlin [via The Loadout].

Are you disappointed to see Sweden refuse access to DOTA 2 esports? Let us know across our social channels.