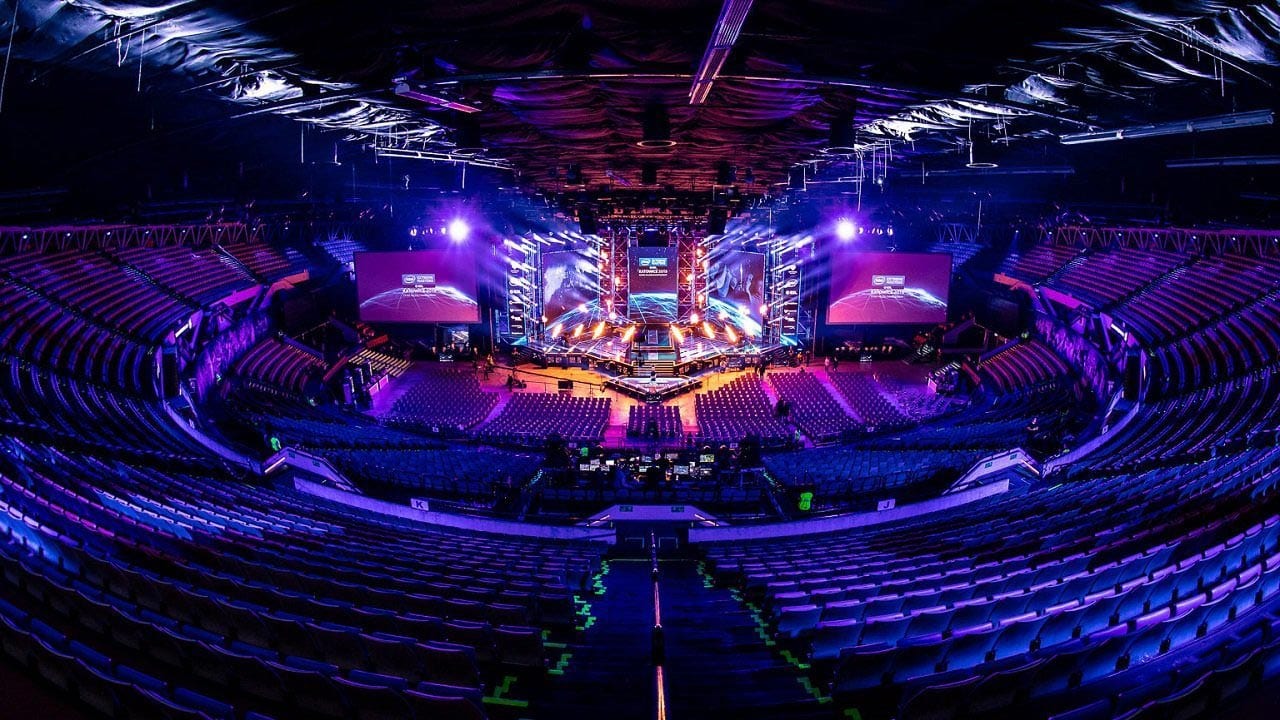 Over the last few months, coronavirus (COVID-19) has been spreading across the world, impacting early every single industry, including esports.

In an effort to curb the spread of the virus, governments in many countries have begun to enact strict measures aimed at enforcing “social distancing”. This is a method that ensures people avoid prolonged close contact with each other in order to slow infectivity.

One of the major aspects of social distancing is a ban on “mass gatherings”, namely sporting events and concerts. Almost all major sporting events have had to adapt to the situation, either switching to games played without spectators, played remotely or cancelled completely. Esports is no exception.

In CS:GO, the FLASHPOINT League has postponed its April playoffs in Stockholm due to COVID-19.

DOTA 2 recently lost a lot of players to CS:GO. But it’s regaining players quickly, and is still one of the most popular games in world esports. Unfortunately, it’s had to call off the Esports League (ESL) One LA 2020 Major. This is due to the travel ban imposed on European travel by US President Donald Trump. ESL is, however, trying to find an alternative location for the event.

In South Korea, the League Championships Korea was completely suspended as the country fought the virus. Understandably, given it was one of the most affected countries in South East Asia.

One of the biggest surprises so far is the cancellation of the popular Rainbow Six Pro League Season XI. However, Ubisoft has said in a statement that they plan to redistribute the tournament’s huge prize pool across the top teams of each region.

How Is Coronavirus Changing The Face of Esports?

One of the major events that had to change its format is Intel Extreme Masters (IEM) Katowice in Poland. Poland has reported 355 cases of COVID-19. As a precaution, the Governor of Silesia has made the decision to order the event be played behind closed doors. This will lock fans out from visiting one of the most popular events on the esports calendar.

In order to mitigate the spread of coronavirus, Counter-Strike: Global Offensive’s ESL Pro League’s 11th season will be played online

League of Legend’s LEC Spring Finals is still planned to go ahead. They’ve been moved to the LEC Studios in Berlin, but it will be played behind closed doors.

In China, the League of Legends Pro League is continuing as normal, just online. Riot Games might choose to follow this for their own leagues if the virus continues to require strict social distancing.

The race included Formula 1 driver Lando Norris, who broke Twitch’s streaming record for the game by broadcasting to over 70,000 concurrent viewers. Its popularity has lead to Formula 1 organising official races, starting this Sunday with the Bahrain GP

Even European football has been postponed following the virus. So each team from Spain’s top football league, La Liga, nominated football pros to compete in a virtual league. This idea has proved so popular that La Liga has officially endorsed the tournament!