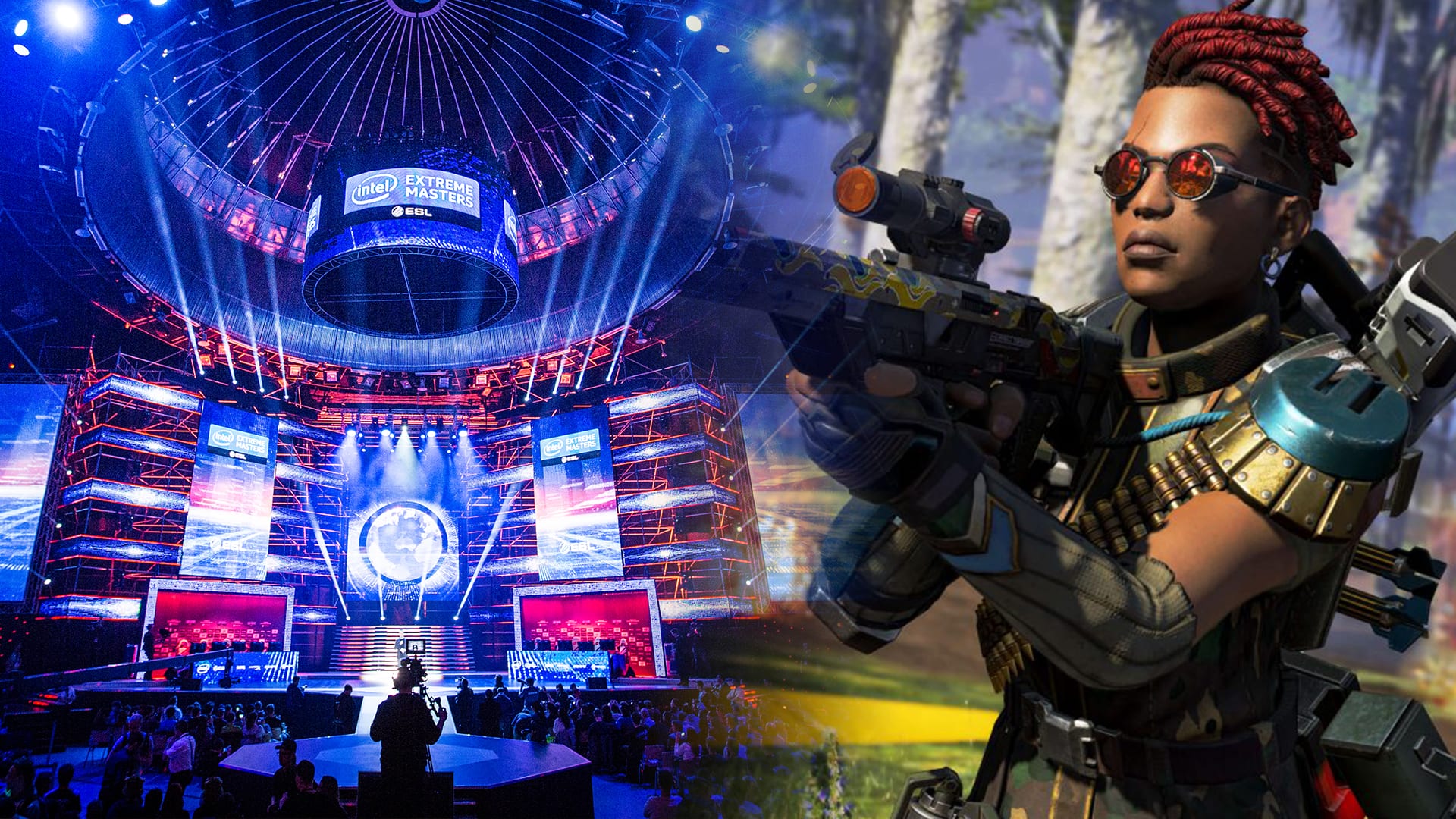 A professional Apex Legends player has raised concerns over the potential cheating in the latest Apex Legends tournament.

Usually, esports events like these would be held over a LAN connection. This ensures that all players are on a level playing field. There’s minimal network interference, and players are much less able to sneak in cheats – although it’s not unheard of.

Besides the technical benefits, playing on LAN is a far better spectator experience. With a full stage and crowd, fans can experience esports at its peak. Some games are starting to return to a LAN setting (like the Valorant Champions Tour) albeit without a crowd for now given the global pandemic.

“On LAN, we feel we will get first place”

Athaim, the team that placed third in the APAC South tournament, reckons that they would have been able to win had they been playing on LAN. The founder of Athaim, Damilola Akinleye, tells FragHero, “We are not making excuses for our results. We did make a few mistakes in the last game. On LAN, we feel we will get first place.”

Akinleye explains why they think that playing online just isn’t as good as playing competitively on LAN.

“It’s a disadvantage to most teams that are playing fair and trying their best. Playing online, there is going to be a few players cheating and you will never be able to know,” Akinleye says.

While Athaim has its suspicions that other teams were cheating during the tournament, they aren’t ready to make specific accusations. Akinleye says that “it would be impossible to confirm it”.

EA is looking to eventually move the ALGS to a LAN environment, but that won’t be until it’s safe to do so globally.

What do you make of these cheating concerns in the Apex Legends ALGS championship? Let us know across our social channels.