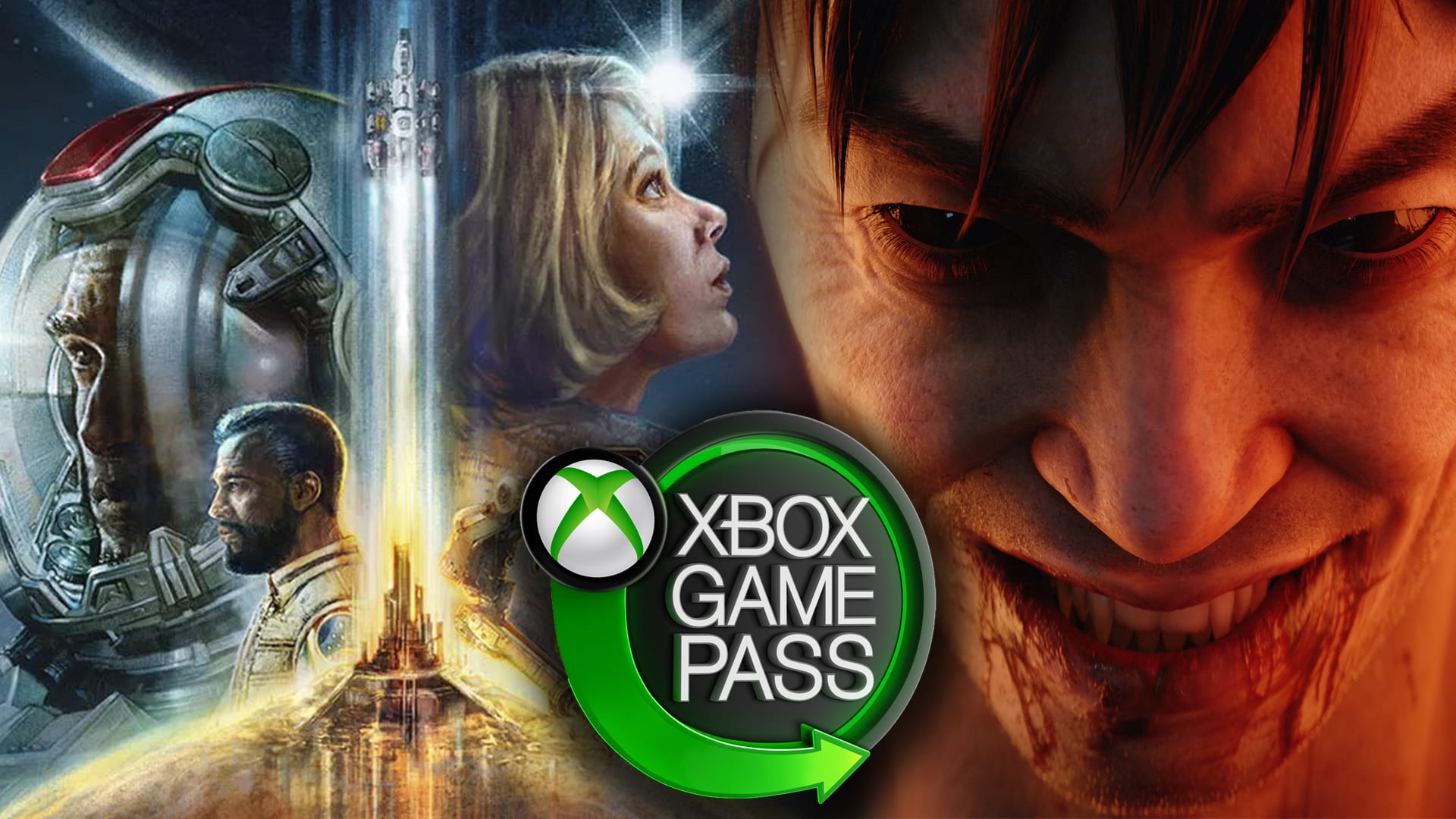 Xbox Game Pass subscribers will be treated to a massive 29 new games this year.

The Xbox and Bethesda E3 showcase wowed the world last night showing off everything the console will have to offer over the next few years. Opening with Starfield and closing with Arkane’s new title ‘Redfall’, it’s clear that the acquisition of Bethesda has served Xbox well.

All of this is excellent news for those who subscribe to Xbox Game Pass. Introduced a few years ago, the subscription service grants access to a huge library of Xbox titles across the console and PC. There are well over 600 games listed on the Xbox Game Pass site, but a bunch more are planned to join them later this year.

You’ll be able to jump right into games like Forza Horizon 5, Psychonauts 2, and Halo Infinite when they launch straight to Game Pass later this year. Those are all Xbox first-party games, developed by in-house studios are Xbox.

Also joining that roster are a collection of other popular titles. Supergiant’s Hades will make its debut on the service later this year, as will the extraordinary indie hit Among Us.

You’re in luck if you’re a Bethesda fan, too. Starting today, you’ll be able to play Dishonored: Death of the Outsider, DOOM (2016), Wolfenstein II and the classic Fallout titles all with a Game Pass subscription. There’s also one of Arkane’s legacy titles, Arx Fatalis, available to play on PC.

Xbox has plenty to look forward to beyond this year, too. Starfield, Outer Worlds 2, and a bunch of its other exclusives are promised to release on Game Pass.

With the service costing £10.99 a month, there’s a lot of savings to be had in the service. If you’re one to pick up every new game at release, Game Pass beats paying £70 every other month!

We’ve previously listed some of the best shooters available on Game Pass. It looks as though that list is about to get even bigger!

What do you make of the new additions to Xbox Game Pass? Let us know across our social platforms.