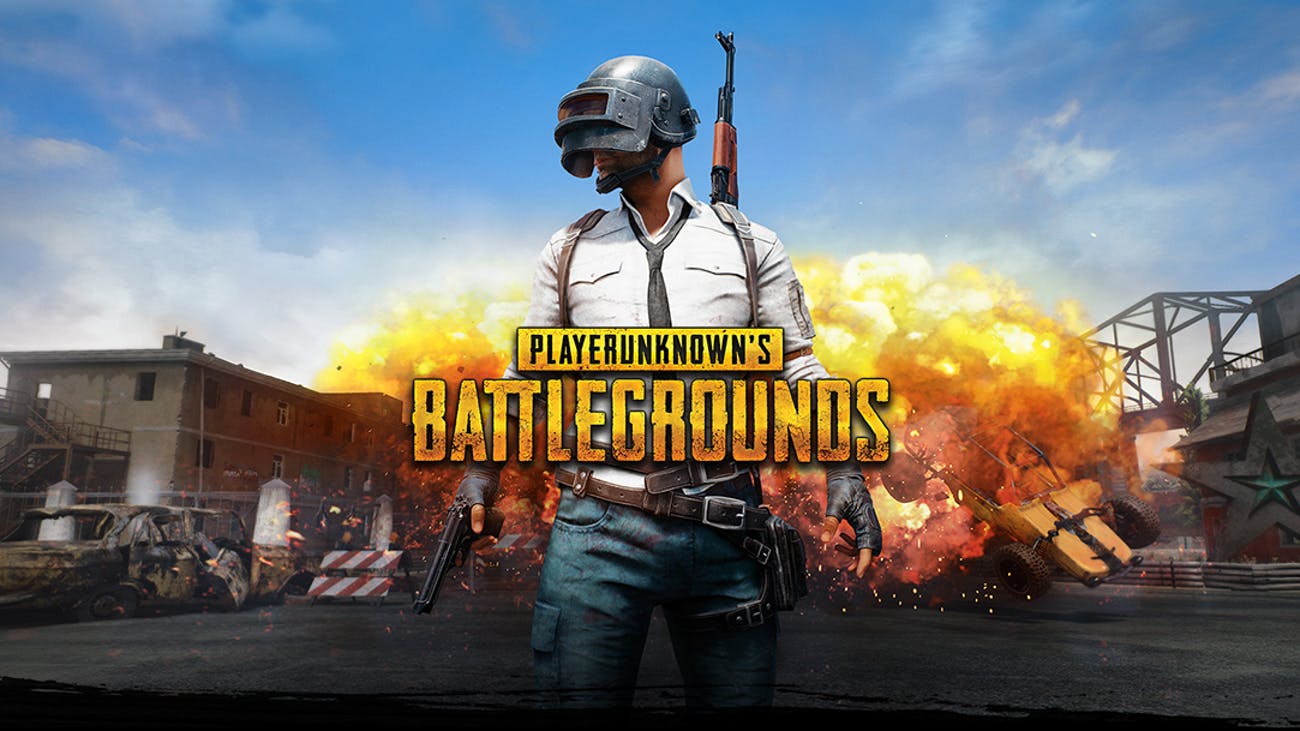 PlayerUnknown’s Battlegrounds (PUBG), the popular battle royale game, is moving to a free-to-play model. The game will become free for players on January 12th, 2022. The announcement came during The Game Awards on Thursday. PUBG became a massive hit on Steam when it launched, and it sparked many other studios to follow suit with their … Read more 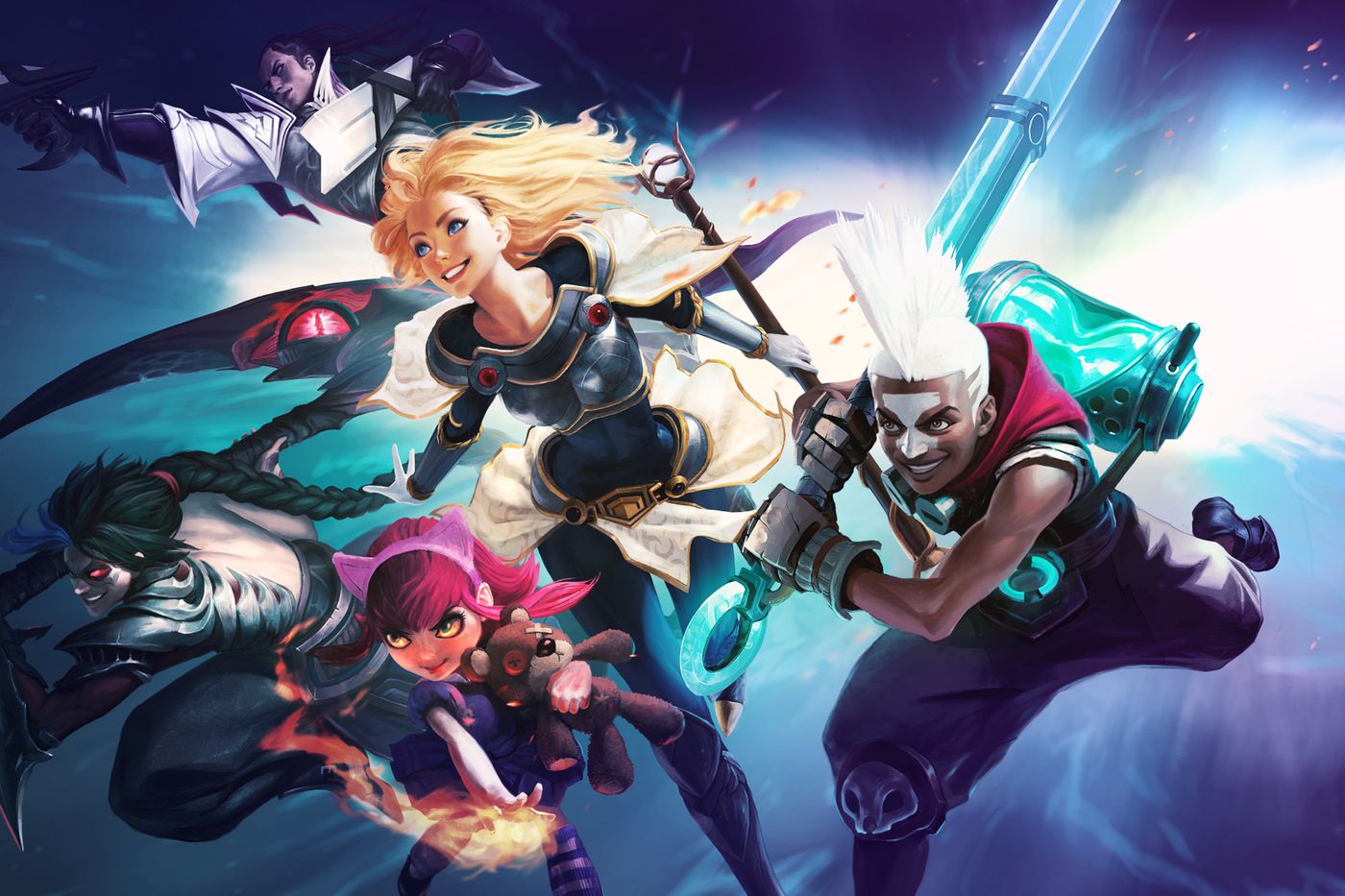 League of Legends and PUBG Mobile are crossing over in a surprising new collaboration. Riot Games has been going all out to promote its new Netflix show, Arcane. And now, it’s even crossing over with other games for the first time ever, the first being PUBG Mobile. The companies behind each game announced the collab … Read more 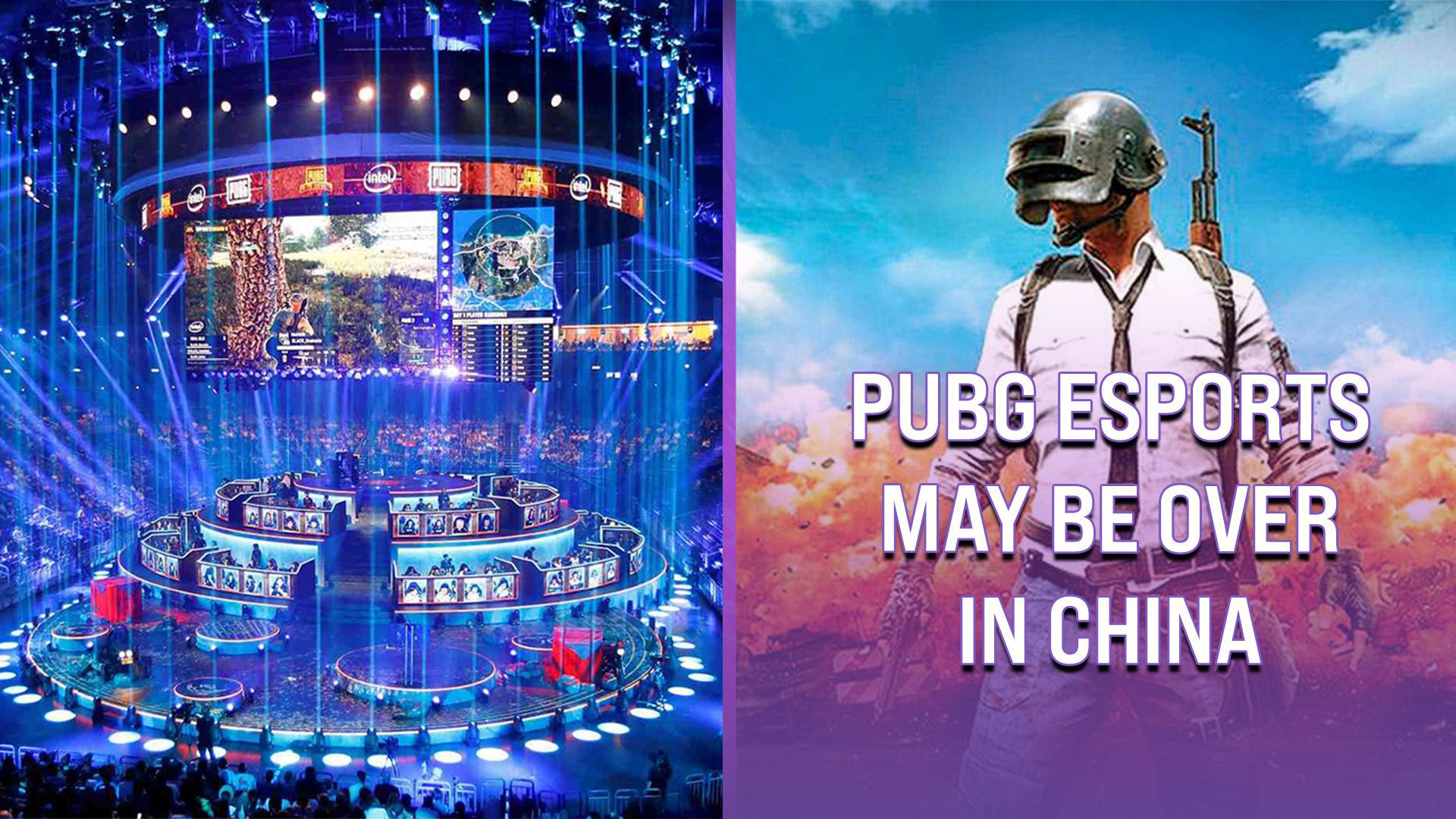 According to a recent leak, PUBG esports may face its end in China amid new streaming restrictions. 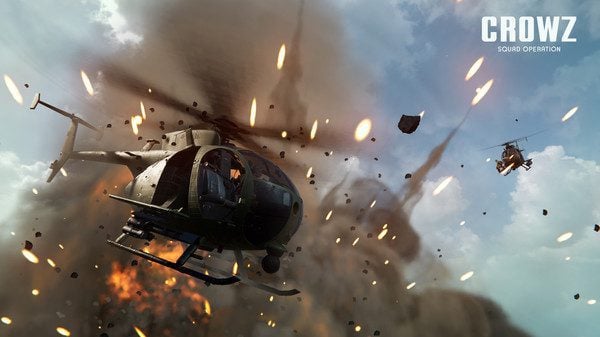 Could this tactical battle royale be the next PUBG? 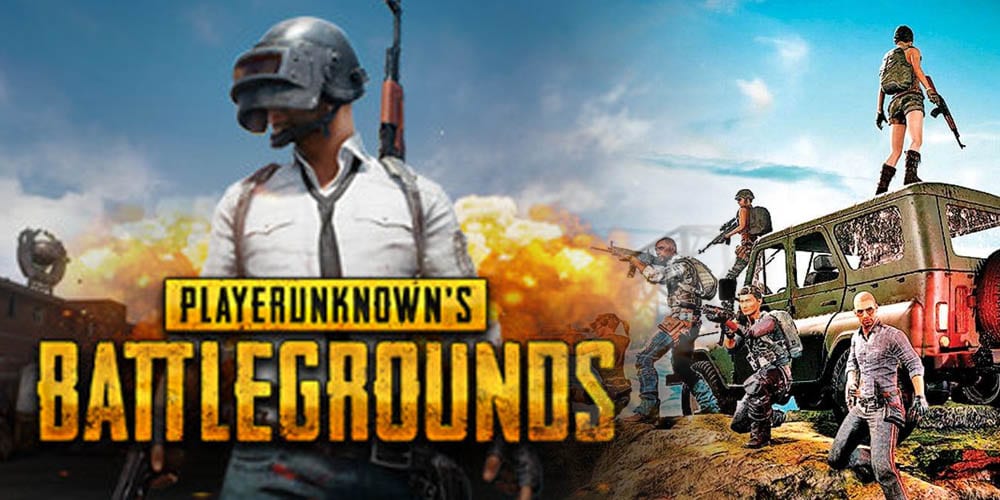 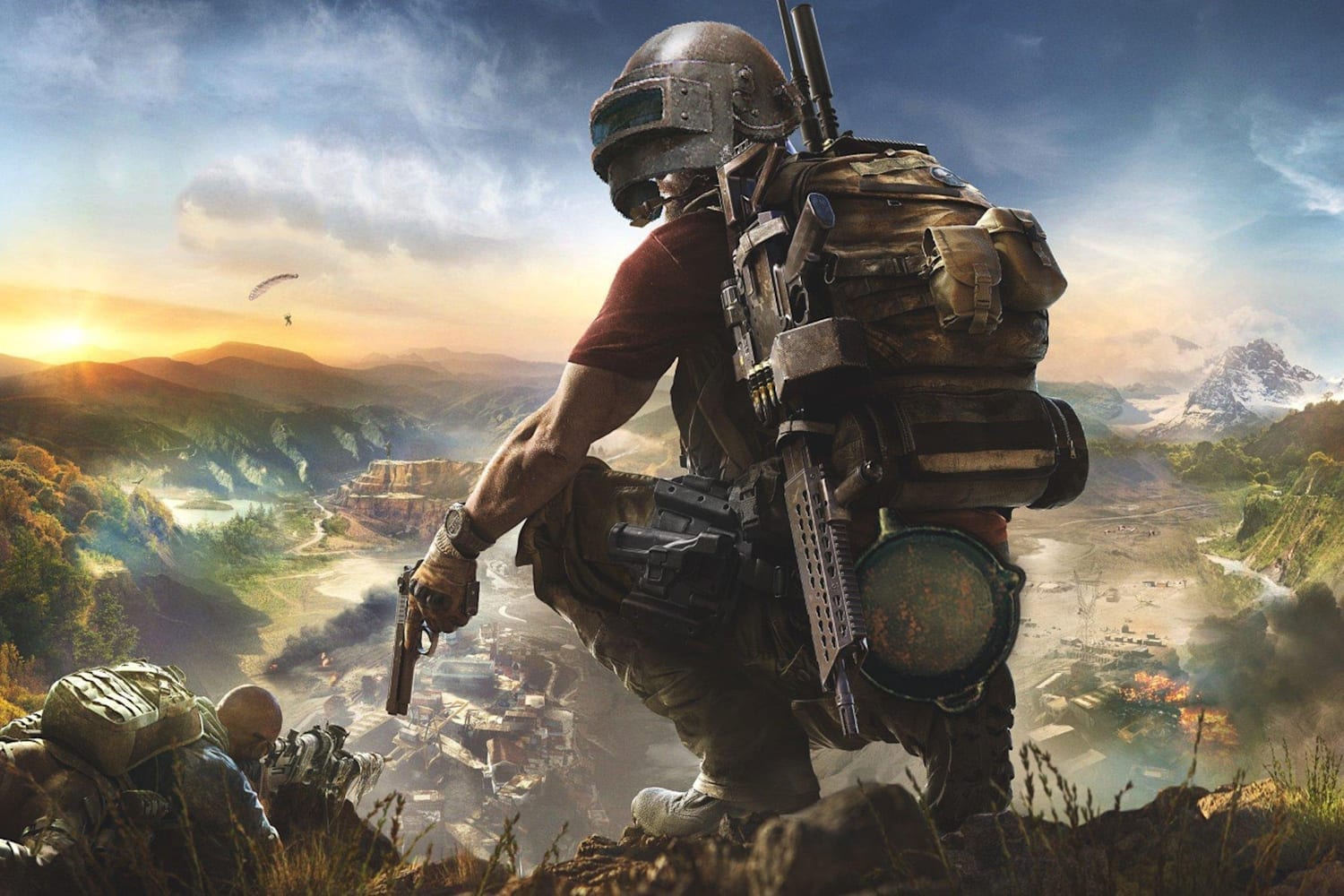 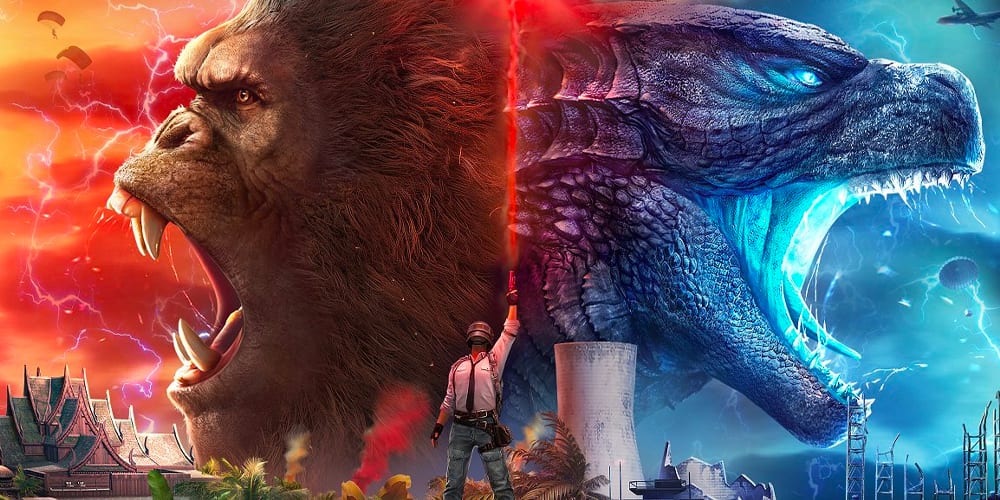 A limited-time event brings Godzilla, Mechagodzilla, and King Kong to the mobile battle royale, yes you did read that right.