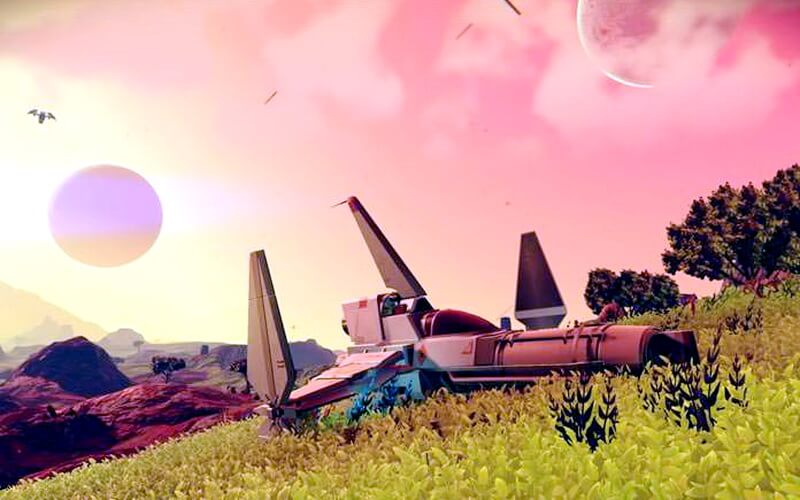 No Man’s Sky and controversy seems unseparable at this point. Merely months since its release, the game’s managed to receive overwhelmingly negative reception and accusations thrown its way.

However, its promoter Sony is also getting embroiled in the mess. It’s a known story that hundreds of gamers who purchased No Man’s Sky had gone to Sony to demand refunds.

Although its policy prohibits such refund requests but due to the exceptionally large number of requests, it obliged giving a ‘special case’ tag to No Man’s Sky.

However, gamers who had requested a No Man’s Sky refund from Sony were in for a rude shock as they discovered that Sony had blocked their PSN ids from accessing support altogether.

This means you can not contact support in case you need something fixed for your account or run into an issue. Many gamers have come out describing the same issue in a NeoGAF thread and they can’t figure out why Sony’s done such a thing. Here’s what they said:

Apparently it now seems that myself and others can’t access PSN Support chat for absolutely anything because Sony seems to have blocked off our IDs from support chat. Trying with a made up ID takes us to chat. All of us seem to have the same situation of having previously requested a refund or a cancellation.

Players are using alternate PSN accounts to log into chat however it’s unclear what would happen if the reps find out they’re using an alternate account to contact them.

It’s really weird Sony would block all support altogether for players just because they had requested a refund for a game they felt was misleading and failed to deliver on its promises, something which is being investigated by an actual governing agency at the moment.

We’ll reach out to Sony about this and update the article in case we hear back.