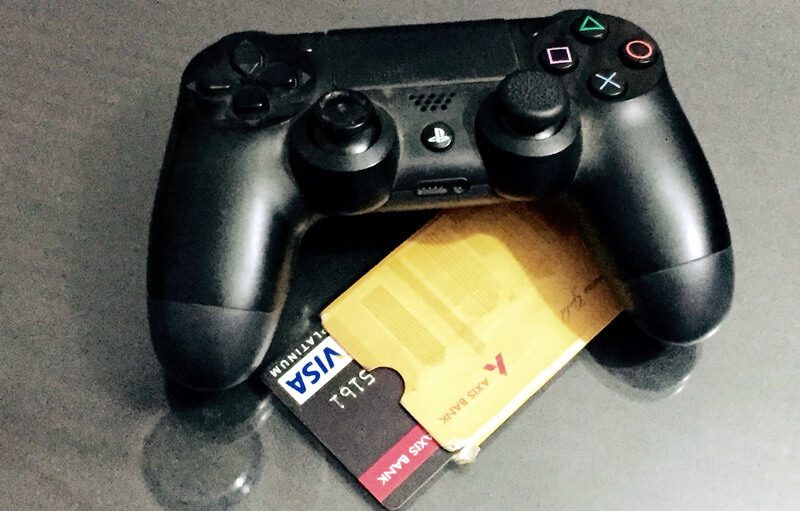 Things didn’t end up well for one PlayStation gamer (Via, Appygamer) who had someone else log into his PlayStation account while asleep. The hacker made three illegal transactions worth $25 each.

Needless to say, when the gamer woke up, he noticed the charges as well as got some emails from Sony PlayStation informing him about the same. The charges were for a game called NBA 2k16 and some store credit.

Sony also emailed him about a change in email id which the hacker requested, practically locking out the original owner from his own PSN account. The owner quickly blocked access to his credit card via Paypal and got in touch with Sony.

Sony responded by agreeing to reset the email id to the original one but it didn’t know what to do with the transactions since Paypal had already refunded the money to him since they were unapproved transactions.

The gamer however contacted Paypal and took his dispute back for the charges and informed Sony about the same. He was in for a shock when Sony informed him that his ‘account would be banned’ unless the $75 in fraudulent transaction was paid in full. This was made clear even after the gamer cleared up the dispute from Paypal.

After six years as a paying PlayStation customer, my account was now being held hostage, not by a hacker, but by Sony. I had to cover the cost of the metaphorical broken window, or my account was going to be locked. Basically, I had to apologize and pay for a thief.

This means unless the gamer coughed up the $75 to Sony that was the result of his account being hacked, he would no longer be able to access his PSN account; one he owned for over six years.

This seems rather harsh on Sony’s end and we would love to see a happy ending to this story. Till now, that’s not the case and it’s unclear whether the gamer has made the payment to recover access to his account.