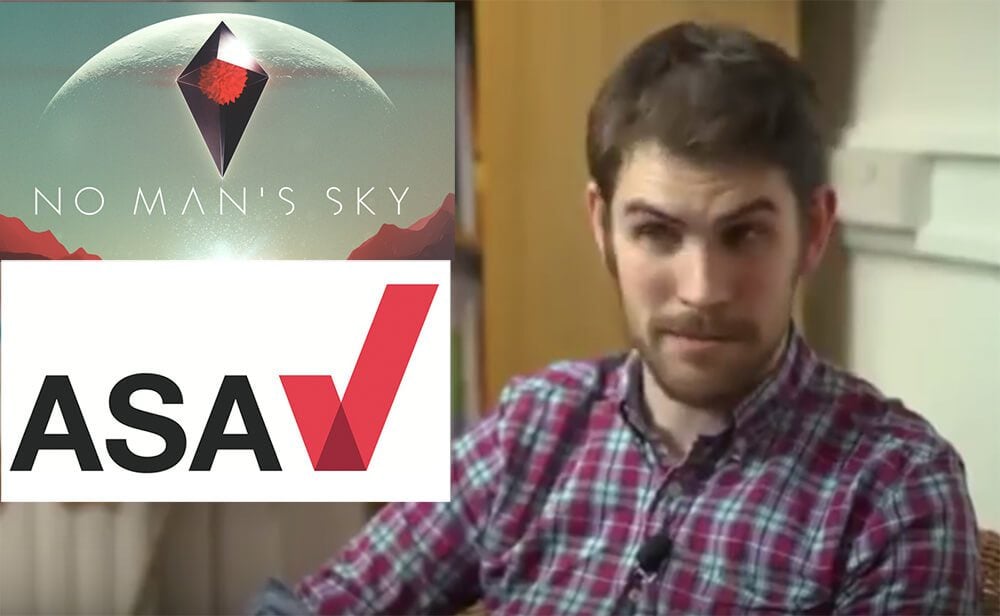 The UK ASA, the United Kingdom’s independent regulator for advertising across media has now formally launched an official investigation into No Man’s Sky by Hello Games for false advertising claims. No Man’s Sky is being accused of utilizing media campaigns that aren’t representative of the product being sold. The complaints are in regards to the trailers, screenshots, and general information on the Steam store page of No Man’s Sky, with regards to them being misleading and misrepresenting the actual game.

Screenshots:
Size of creatures
Behavior of ships and sentinels
Structures and buildings as pictured
Store Page in general

The complaint is being brought against both No Man’s Sky and the games primary distributor Valve (via the Steam platform.) The parties will have the option to voluntarily remove prior marketing materials that contain false claims, even including the game’s official trailer and screenshots.