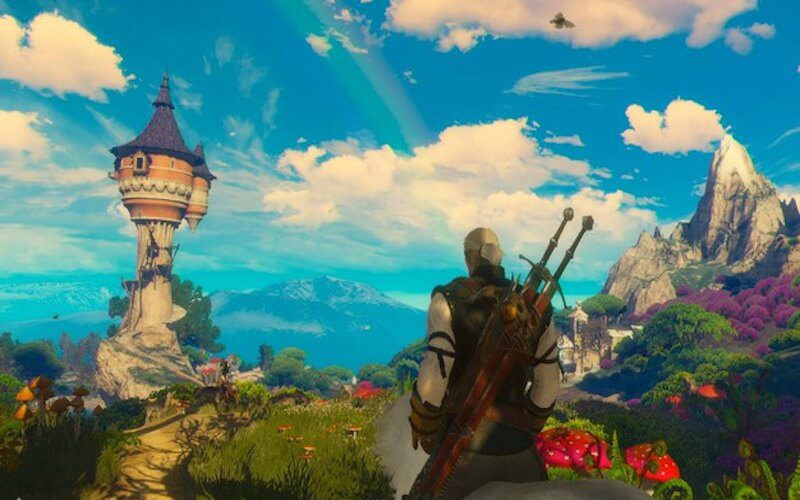 The Witcher 3, even though it was released well over a year ago now, is still one of the most immensely replayable games on any platform or console. The breadth of the game and the sheer variety and depth of its content has allowed players to sink hundreds of hours into it. Taking Geralt on another adventure, whether that is a main story quest, a side quest or just exploring the vast lands has also allowed players to find some secrets put into the game by its development team, Cd Projekt Red. The latest DLC, Blood and Wine, has a lot of these secrets according to the team. There is even a few that the team have not mentioned up until now.

See also: This Witcher 3 Mod Lets You See The World From A First Person Pespective

Wanna find out where these secrets can be found in the land of Toussaint? Check it out below. 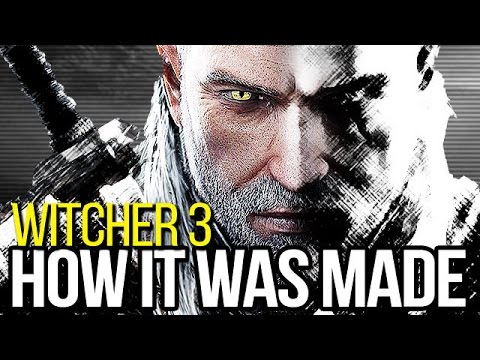 In the video interview above, the Polish development team let it be known that not all of the “secrets” in Blood and Wine had been officially documented. Of course, this whet the appetite of gamers wanting to seek out every hidden item, quest, even cutscene in the glorious landscape of French-inspired Toussaint. A recent article attempted to find these secrets in the game by playing through the most recent DLC very carefully.

We’ve broken down each hidden “secret” into a list so you can find them easily and revel in their easter-egg status:

Not so much an actual quest, in that there will be nothing awarded for reaching the end of this certain section of the game – not even a cutscene. This can be found during the opening parts of the game. This can be found in Beauclair during a quest in which a unicorn has to be found. On the course of this quest, an additional task will be given to Geralt in which a distressed woman has lost her engagement ring. Geralt can then go find the ring, something which has not been found by many players before.

You heard right. There is a unique looking leopard something in the game that is a reference to Mike Tyson’s own dangerous pets. Firstly, to encounter the leopard, you must have already spoken and met the vampire Detflaff. After this, if you go to the middle section of the Palace Gardens, this is where you can find the leopard and its tamer. See the location below:

Send us your comments and thoughts on these previously undiscovered secrets in Blood and Wine – especially if you think that you have discovered them before! What is most interesting, however, is the fact that there will be even more secrets to find. The team noted that there will be much more than what has already been discovered. A perfect opportunity to continue playing the game and find out everything.