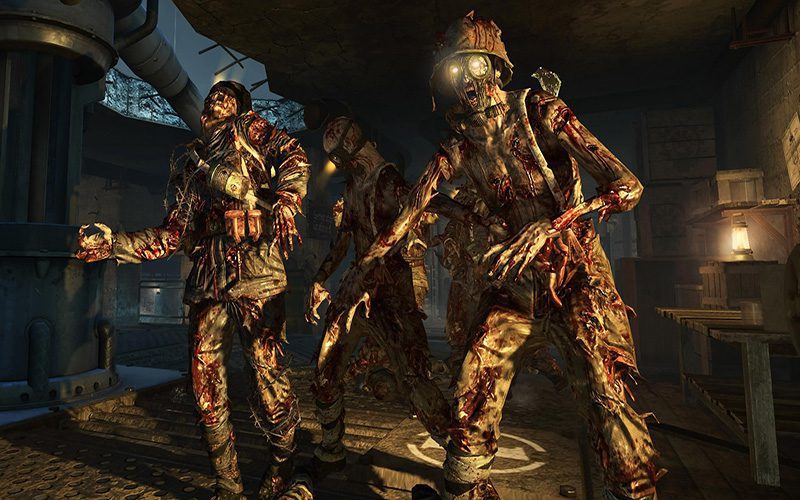 Apparently, the Call of Duty Zombies community needs to step up their game. According to Treyarch’s Director of Zombies, Jason Blundell, he claims there’s “absolutely” still hidden surprises in every Zombies map so far, including the original game.

Now, Blundell does say that most of the mechanical secrets have been found, I.E. stuff IN game. However, he claims there’s tons of stuff in the actual script’s of each game have gone unnoticed. He uses the example of something in the bios of World at War that if you took the first letter of each capital word, it spells out a hidden message.

Obviously this stuff is far less entertaining and fun than actual in-game secrets, but to the Zombies purists, this information is quite valuable. I’m actually shocked that Treyarch puts that level of detail into their Zombies maps, considering Call of Duty is widely known for being copy/pasted (until they change stuff, then people complain that they want the copy/paste back, so there’s no winning).

Here’s some quotes from Blundell on the topic. Pretty interesting:

Sometimes people go about it literally with Easter Eggs – in other words, I’m going to press X on this and I’m going to do that – and a lot of those have been discovered, because it’s the most obvious part, and once you start taking things apart they can look at it and go ‘oh that’s how you do it’. The Easter Eggs left on some of those earlier ones are now more spiritual-based ones, or kind of clues to things.

We have bets in the office on how long it’s going to take [players] to get to the main Easter Eggs.