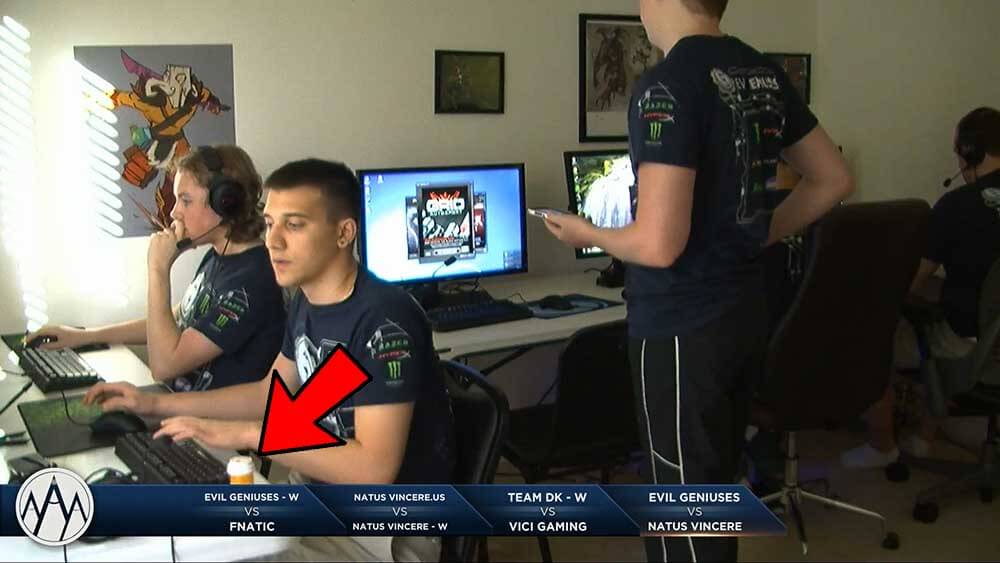 When you think of using drugs to improve performance at sports, you probabally picture Mark Mcgwire’s meaty biceps smashing homers into the stands, or two impossibly jacked fighters ripping each other to pieces. Maybe even a guy in a yellow jacket riding a bicycle. But you probably aren’t thinking of a gamer.

Esports aren’t immune to the pressures and temptations of any other sport, especially now that there are millions of dollars and careers at stake. Picture this. You’re a pro gamer, you’ve got the world at your fingers, literally. When you stream, people don’t only watch – they practically worship. They record your strategies and study them. You’re not the best in the world, but you’re damn well on your way.

Then someone comes along with a magic pill that can give you the edge you’ve been trying to achieve. There are some big prizes on the line, potential sponsorships, tons of new fans and followers… plus you’ve been hearing rumors that all the other players are all doing it anyways, so you’re just trying to level the playing field…

That’s how it usually goes down. The same story is true in high school wrestling and football programs all across the country, in tennis, hockey, baseball, basketball. You can pick any sport out of a hat, if there’s an audience then there’s an incentive to cheat.

Except instead of steroids and growth hormones, there’s an entirely different category of drugs that are helping gamers get the edge. Before we continue, we need to make it absolutely clear that nobody is condoning the use of performance enhancing drugs, nootropics, “smart drugs”, or anything else. Don’t take any prescription drugs unless your doctor gives them to you. For anything that doesn’t require a prescription, do your own research.

Many of today’s smart drugs have potentially harmful side effects, especially if they aren’t used as prescribed, and at the end of the day – do you really want to be the guy who messed himself up permanently because he was trying to pad his K:D?

Gamer Willy Mammoth has even admitted to it in one of his videos, and received a huge amount of flack for it on social media. 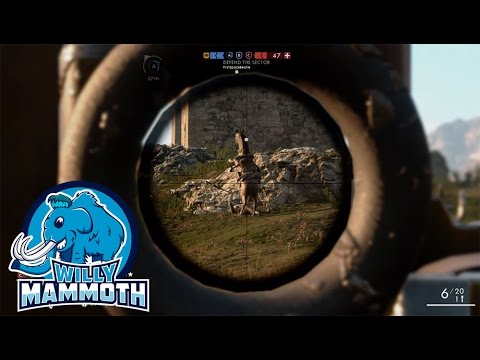 There are a lot of different substances that can help with the types of skills that are necessary to succeed at gaming.

The most popular drug for gamers to take is caffeine. It’s readily available, in drink or pill form, it starts working almost right away, and it helps gamers with alertness, focus, and energy.

Then there’s the nootropics category. These are sold over the counter, and Alpha Brain is a popular example. L-Theanine is another nootropic that is naturally found in green tea, and available as a supplement. People take it with caffeine because it can help to turn the caffeine rush into productive and focused energy.

Next up, things start to get more serious as we venture in to the prescription drugs category. These aren’t quite Limitless pills, so calm down Bradley Cooper. Drugs like Ritalin, Adderall and Modafinil/Provigil are prescribed to a wide variety of groups, from semi truck drivers who need to stay alert, to overnight shift workers, to online poker players, troubled teens, stock market traders, and more recently to pro gamers.

It can be murky as to where to draw the line. If you can get a caffeine rush from Mountain Dew, why not caffeine pills? And in that case, why not some all-natural nootropics? What if someone has a prescription for Modafinil or Adderall, meaning their Doctor says they need it? Should they be forced to ignore their doctor’s orders if they want to compete professional in a gaming league?

There is a precedent. In mixed martial arts, for example, there’s even a limit to how much coffee fighters can consume, and a huuuuge list of banned substances because there’s a lot at stake when you’re juiced up and punching someone in the face, like permanent brain damage. With gaming, at least you’re not going to physically hurt your opponents, but none the less the leagues are doing whatever they can to level the playing field (Or, at least to make it look that way.)

It’s hard to draw the line, but that isn’t stopping some of the premiere gaming leagues from trying. The Electronic Sports League works closely with WADA (the World Anti-Doping Association) who are the ones who handle the standards for Olympic athletes.

WADA has a huge list of banned substances (You can see “THE LIST” here) including, but not limited to:

Exceptions exist with a note from a doctor, for example if you have been prescribed drugs to treat AHDH, they won’t force you to quit taking your medication. Speaking of Adderall, this is the drug that got this while thing set in motion:

“We were all on Adderall. I don’t even give a fuck. It was pretty obvious if you listened to the comms. People can hate it or whatever.” – Kory “Semphis” Friesen (As pictured at the top of this article.)

Kory’s statements forced ESL to tighten things up. At the end of the day, a lot of people watching these pro gamers are impressionable kids, and sponsors don’t really want to be associated with rampant recreational drug use.

It’s unclear how extensive or frequent the drug tests actually are for professional gamers. In some sports, you have to be on-call and ready to pee into a cup 24/7, and you have to notify the testing agencies of your whereabouts at all times, even during the off-season.

ESL said they aren’t going to be taking action against anyone who admitted to taking any banned substances before the rules were put into place, but a player who gets caught now could see themselves being banned from competition. But we all know that isn’t going to stop people from trying to gain the edge.

There are always new drugs and new ways to get around the tests, especially if you know when you’re going to be tested because Adderall, for example, only stays in your system for a couple of days. It’s not uncommon for drug testing agencies to follow leads and tips to catch people, random testing is more like “random” testing.

We’re looking for the insider who wants to share with our readers what really goes on behind the scenes in the seedy underbelly of professional gaming, especially now that substances have been banned. What are people doing to adjust? Get in touch if you’re a bad enough dude.