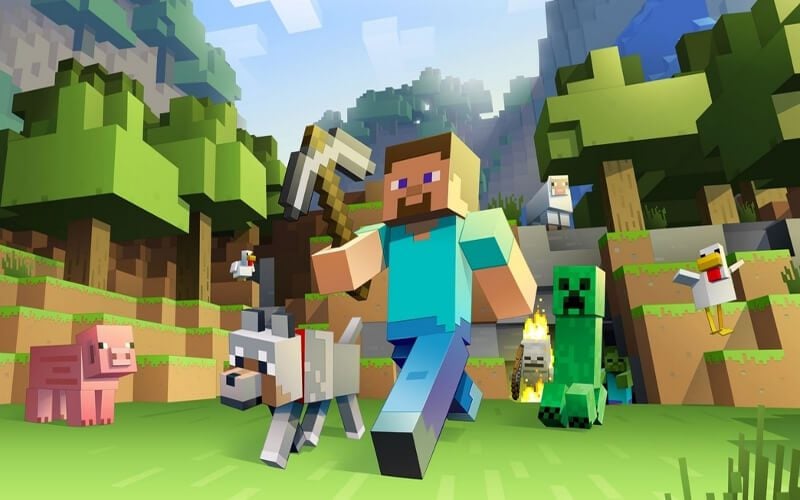 If you haven’t seen it yet, Minecraft in Virtual Reality is amazing. Although only officially available on the Oculus Rift, some people have managed to create a version that functions with the HTC Vive. The video below shows Youtuber Generikb playing Minecraft using the HTC Vive and it genuinely looks fantastic. 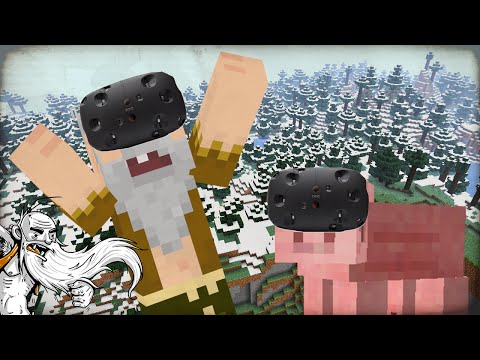 As you can see from the video, the game runs pretty well, although slightly slower than the PC version. Apart from the speed, the VR version isn’t hampered in any way, so the full Minecraft experience can be found and enjoyed here.

As for the controls, the game makes full use of the two Vive controllers. In this video, Generikb has the set up so his left hand is controlling any items you’re using currently and his right hand is operating the menu options and movement. Performing actions might seem a little clunky, but that’s just a matter of getting used to the new technology more than anything else.

As with most VR games, you move around by pointing to an area and teleporting to it, although there is the option to move around by walking in real life should you happen to be playing it in an empty football field.

Now, the best thing about this mod compared to the Oculus Rift version, is the controllers. By wielding these to handle your pickaxe or your shovel or your torch, the game attains a whole other level of immersion.

No longer are you simply selecting a block from your inventory and clicking on where you want to put it. Now, you’re constructing the home of your dreams around you with your very own hands, and defending it from the terrors of the night with the frantic swings of your very own limbs and, more than likely, squeals of fright.

Minecraft was already a very entertaining experience, but in VR the game becomes a genuine wonder, and it’s just another step in the continuing trend of games coming adopting VR.

Virtual Reality hasn’t yet reached the levels seen in films like The Matrix, but these latest developments show that may actually be closer to it than we think.