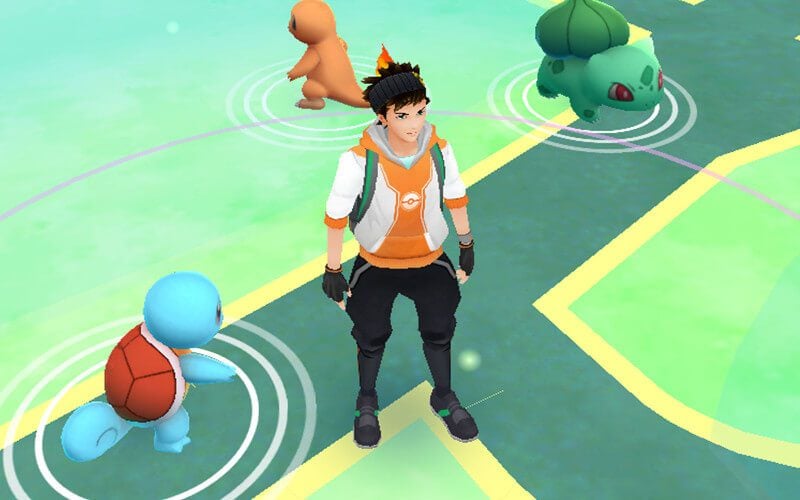 Niantic has finally gone on the war path. The company has begun issuing permanent bans to any and all who they catch cheating, either via systems such as Pokevision or using bots to play the game for them. The reason for Niantic’s change from soft bans is due to an outcry from the Pokemon Go … Read more 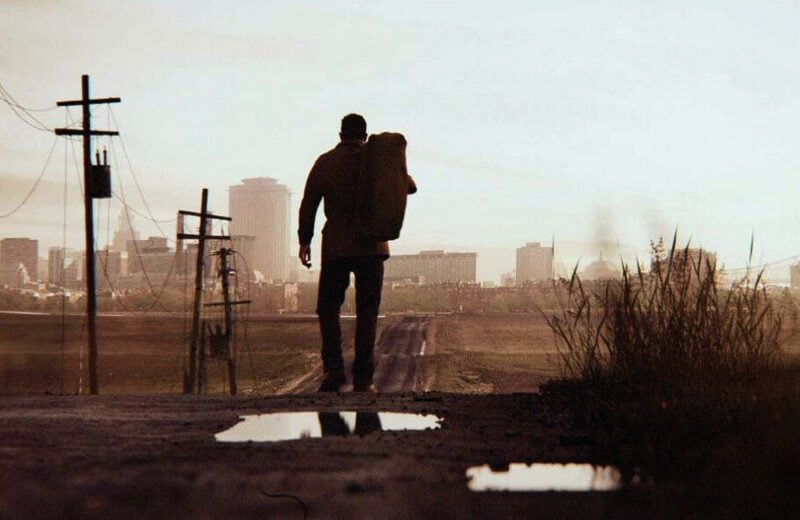 Fans of the Red Dead series have been on cautious high alert for months regarding news of a sequel to the incredible Red Dead Redemption. Rumours near the start of the year suggested that a big reveal from Take-Two about a sequel would be seen at E3. However, nothing appeared. Apparently the big reveal was … Read more 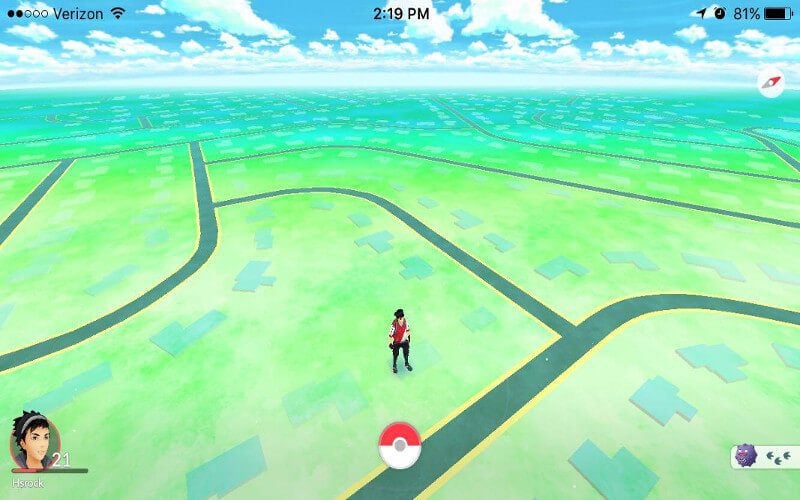 Niantic has had a lot of bother lately getting Pokemon Go running the way it should be. From removing the nearby function and replacing it with the “sightings” tab (and banning all Pokemon finding apps), to Niantic banning anyone they catch cheating, it’s safe to say the road has been a little bit bumpy these past … Read more One of our favourite providers of YouTube hilarity, Gamingvid, is back with yet another compilation of funny and random gaming moments. We all know that everyone appreciates games with a great story and tight gameplay. However, for every great gaming memory where something scripted and epic happened, there are at least four more featuring complete … Read more Pokemon Go’s influence on the public has been rather profound. Naturally, it wasn’t long before people got the inclination to adorn their body with pictures showing their love of the game and the Pokemon franchise in general. A number of images of people getting tattoos based on Pokemon Go have been posted on the internet. Some … Read more 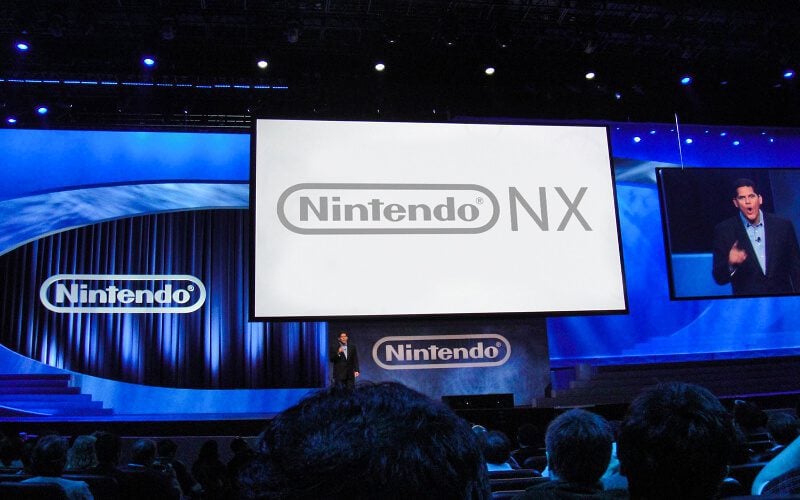 There’s been a lot of hype and speculation recently about Nintendo’s next console foray, the Nintendo NX. It’s been pretty low key so far, but recently some new information has come to light about it, and it’s rather interesting indeed. The new NX will apparently primarily be a handheld console. It will resemble the bottom … Read more