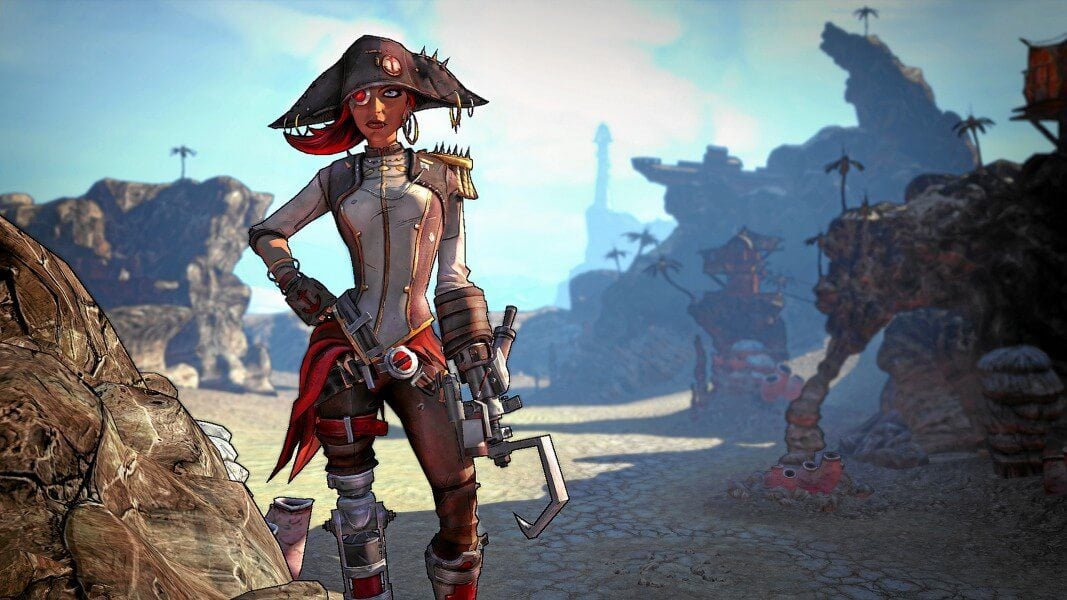 Rejoice! At long last, Gearbox have finally unveiled their next project; which is none other than the highly anticipated Borderlands 3! Randy Pitchford, of Gearbox Software, teased the sequel earlier today at a PAX East panel – “Obviously, there is going to be another Borderlands.”

Afterwards, Pitchford informed that it may not actually be called Borderlands 3 – the name, it seems, is still an undecided matter.

Furthermore, it was also confirmed that the art director for the game is none other than Scott Kester, and with the quality of his most recent work in Battleborn, we can likely expect good things from him.

There’s no definitive answer as of yet for when this game will be landing on your devices, but a fair estimation is probably bordering around late 2017 to early 2018.