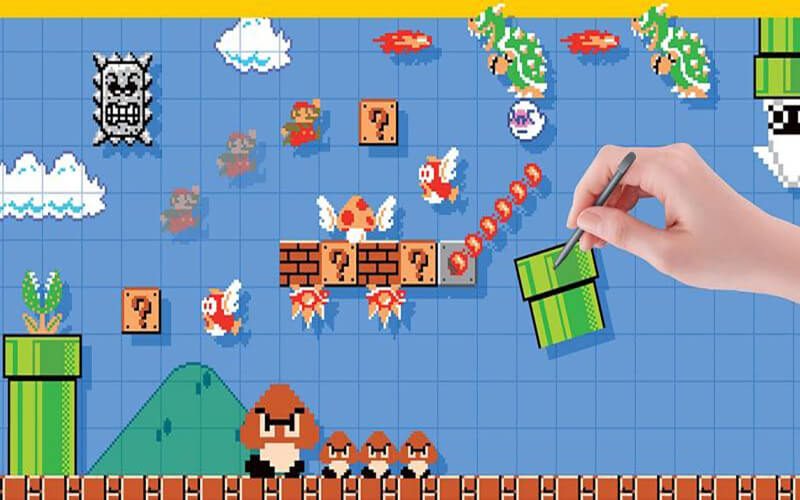 Mario Maker has inspired thousands of gamers to create and share challenging and innovative new Mario maps. Many of these maps try to create incredibly difficult levels that only true masters of the game can complete. Braden Moor is one such developer who strives to create the hardest maps he possibly can. 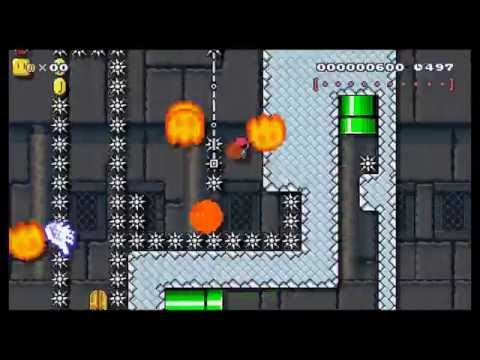 There is only one problem though, in order to submit your maps so others may play them you must first complete it yourself. Braden’s map, aptly titled “Trials of death”, is so difficult that he himself is yet to beat it. Over the last 10 months he has been working to beat his own creation so he may share it with the world. In a recent interview, Moor discussed his inspiration and drive behind creating such a level.

“I have always found enjoyment in trying to bring video games to their limits, whether that be high score, a fast time, or even just achieving 100 percent completion, I always want to put down the game feeling accomplished.”

The level has no checkpoints so every death sends you back to the start. With the ridiculous level of challenge in the map, players can expect to die thousands of times. Moor has roughly estimated around 350 hours trying to beat the level alone, with many more going into its creation.

Moor draws inspiration from a large community of developers that aim to create the most chaotically impossible levels. These levels stand as a test to any one who dares try with the large percentage failing to complete them. This hardcore community largely existed through creating roms of the classic series. Thanks to Mario Maker, the developers are given an incredibly powerful tool to develop their devilish levels. Requiring pixel perfect jumps and impeccable timing, Moor estimates he still has a long way to go before he successfully finishes his own level. While you can’t currently play the level, he frequently streams his progress on twitch.

“When I finally beat this level, I’ll be ready to take a break from this game. At least a break from playing it, that is. I’ll certainly enjoy watching anyone crazy enough to give the level a go. I look forward to the day when I can say that I completed ‘Trials of Death.'”

Moor still has a long road ahead of him, but we look forward to seeing the culmination of his efforts. Trials of Death will be available to the public once he manages to defeat the level.