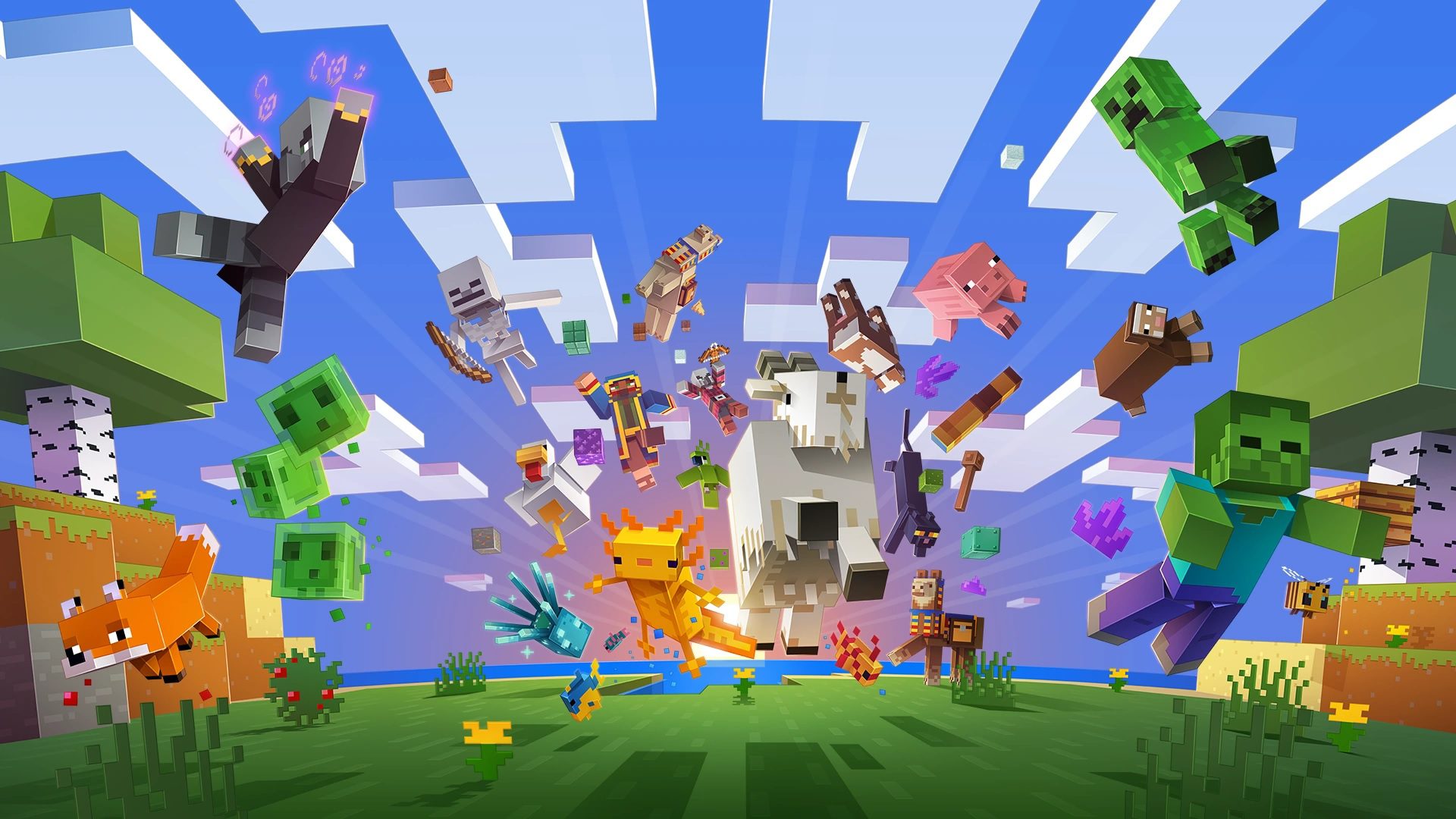 What are the best games like Minecraft? That’s a game that pretty much everyone has played at this point. It’s one of the biggest names in gaming, big enough to spawn hundreds of games riding on its coattails. However, some games take features popularised by Minecraft and expand on them in fresh, exciting ways. Whether … Read more 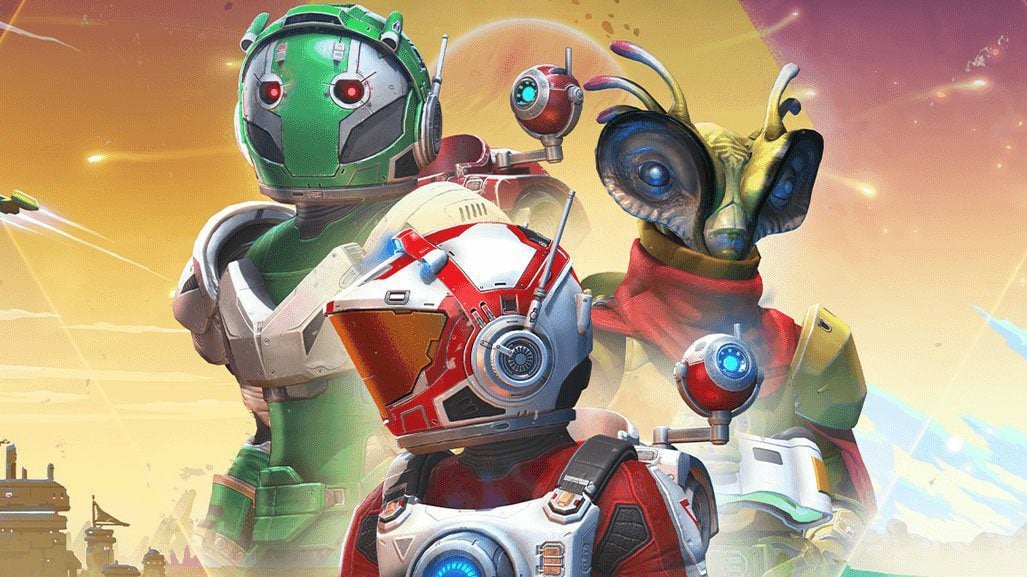 Hello Games is continuing to fill out its space explorer by revealing the new No Man’s Sky Frontiers update. It’s pretty packed! Hello Games announced the latest expansion alongside the game’s fifth birthday last month, but the studio had been quiet on when the expansion would be arriving. Hilariously, in an act of protest, one … Read more 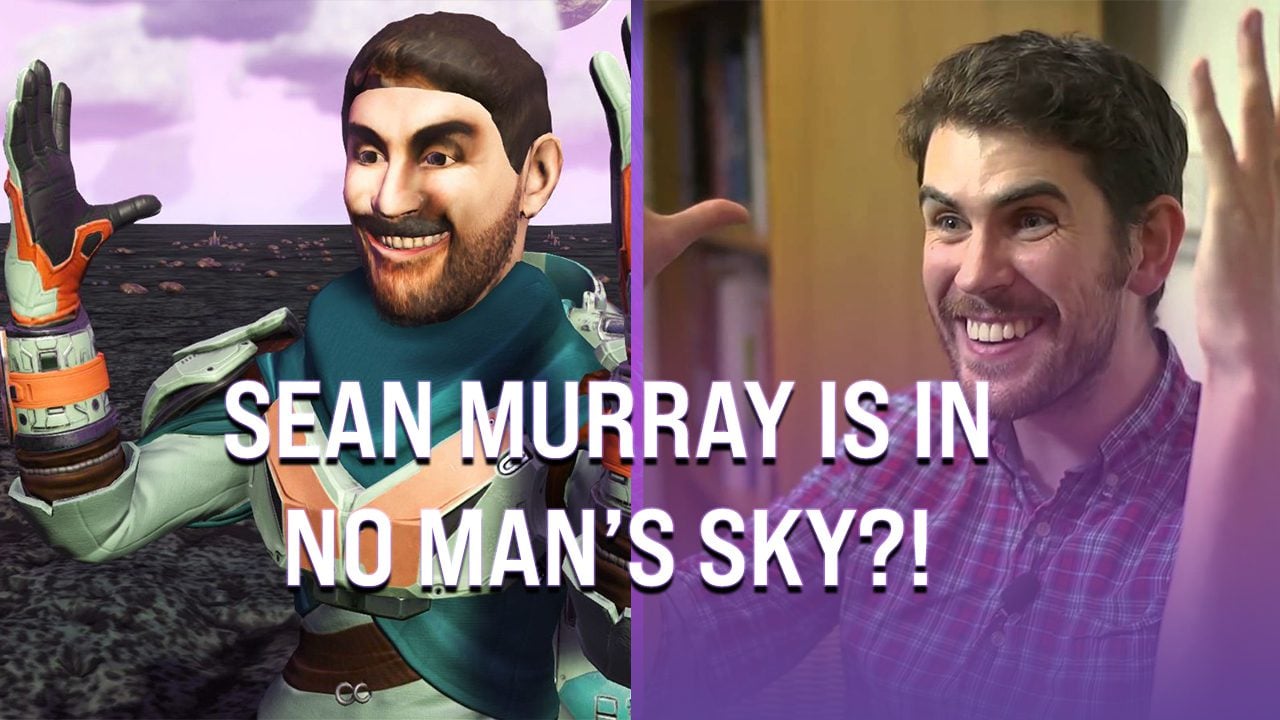 Sean Murray has entered the simulation, as No Man’s Sky modder bring him into the game in the creepiest way possible. 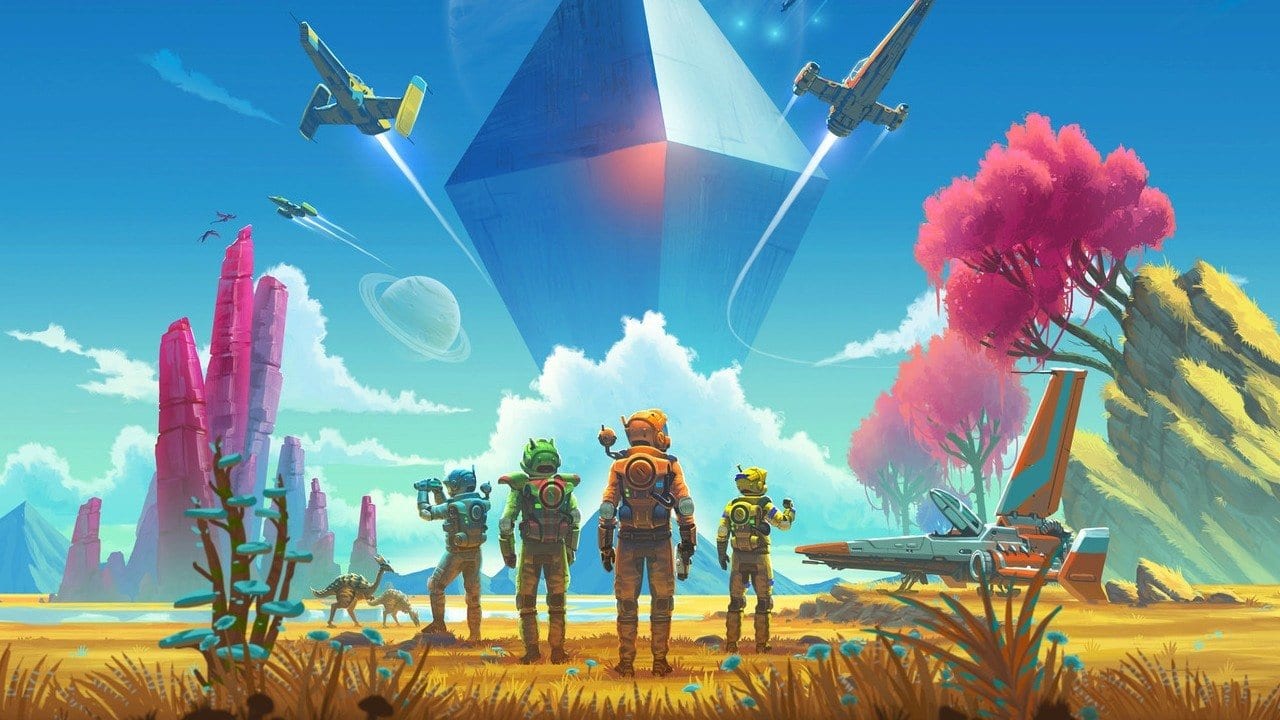 No Man’s Sky is the game that received terrible reviews at launch, with players accusing developer Hello Games of mis-selling the space-adventure title. Two years later and No Man’s Sky got itself a pretty sweet update, NEXT, which allowed players to finally explore the world they’d been promised when the game first came out. Massive changes to … Read more

No Man’s Sky seemed to have pleased a lot of people with their most recent (and huge) update, called NEXT.  NEXT launched in the last couple of weeks, with lots of appreciation from both fans and critics who reconciled that yes, No Man’s Sky can be a lot of fun now it’s closer to what … Read more 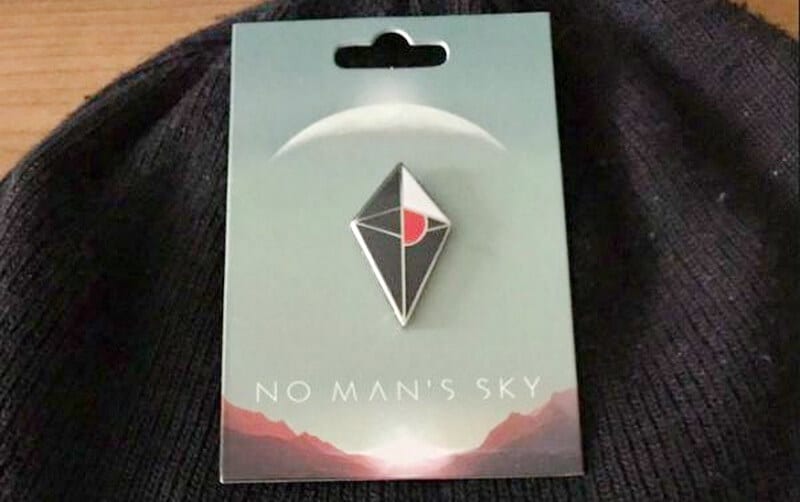 We haven’t heard much out of No Man’s Sky for a while, which usually means they’re hard at work on a new patch or something along those lines. This time around, they’re sending out mysterious packages and nobody really knows what they’re for yet. They’ve been sending these strange packages to moderators of the No … Read more 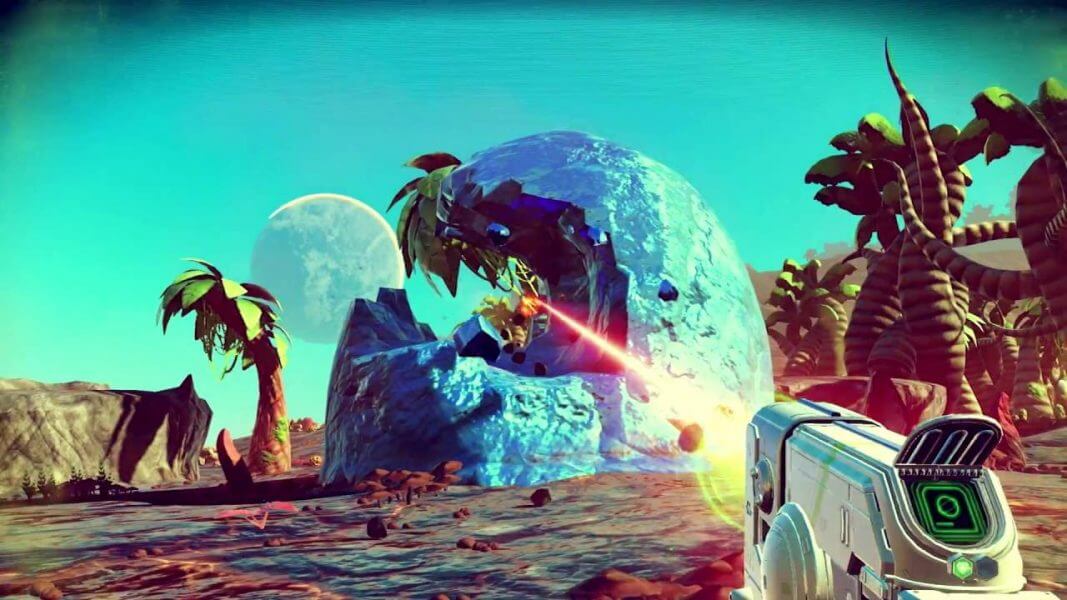 Talk about awkward… Hello Games, the developers of No Man’s Sky, had no one present in the crowd at the GDC awards show this year even though they were nominated for the Innovation Award. The team was out eating dinner instead. According to a tweet from Innes McKendrick, the code lead for No Man’s Sky, … Read more