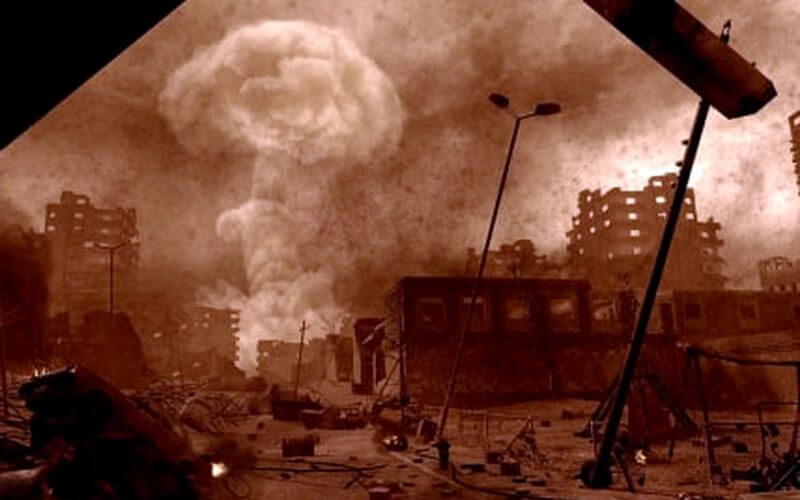 Infinite Warfare has got a new trailer and it reveals that the game is going to the nuke back with a new format. In the game, you will be able to unlock the most popular nuke M.O.A.B AKA D.N.A.

The nuke is often referred to as the Mother of All Killstreaks and now the hipsters from Infinity Ward named it as “De-Atomizer Strike” because “Tactical Nuke” sounded too mainstream.

However, we are not sure how the Nuke can be unlocked yet but some rumors suggests that it would require a 25 weapon only killstreak. So, this suggest that developer Infinity Ward is following the old ways in order to give us that nostalgic feel.

However, the nuke won’t be easy to acquire as details have revealed some bad news about how it’s linked to a major system of the game that isn’t really easy to unlock (unless you spend money).

This also indicates that the micro-transactions are back in the game as the nuke will be tied up to the Legendary Loot which can be acquired with Salvage, which is the in game crafting currency.

So, this is both a good and bad news as it will be very tough to unlock legendary weapons for ones who wouldn’t be able to get the CoD points. Without Legendary weapons, it is impossible to get a 25 weapon only killstreak. So, get ready to spend. 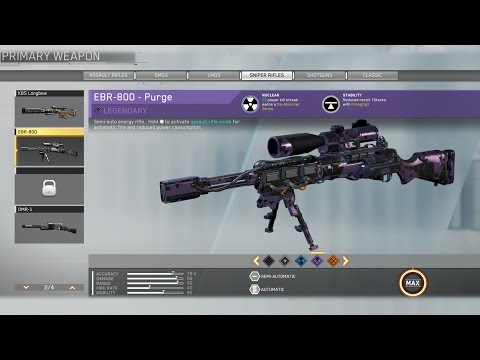