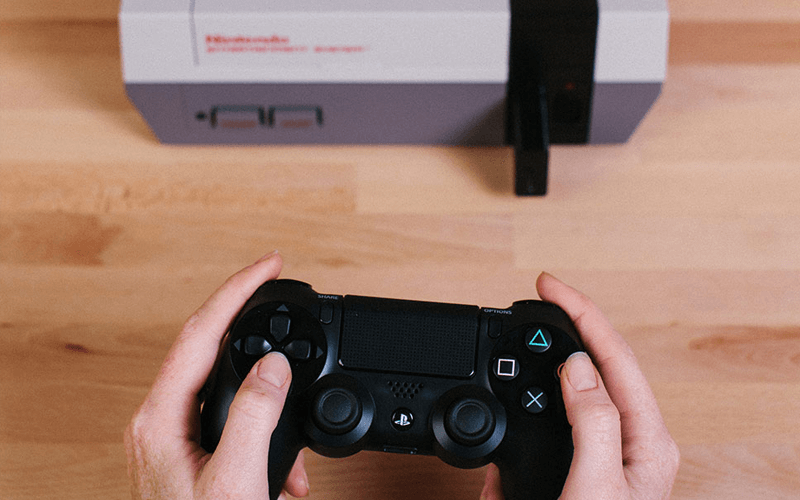 Analogue and 8Bitdo have recently partnered in order to bring us the latest accessory for a beloved 33 year old console. The Retro Receiver uses Bluetooth technology in order for gamers to use next gen controllers, along with any 8Bitdo controllers, to play on the original Nintendo Entertainment System.

Some of the specs for this adapter include:

Although many may argue that this takes away having a nostalgic and authentic feel to playing the original NES, it does introduce a couple of perks into the mix. For instance, your range is now extended past the few feet that the original controller attached to a cord gives you. The chances of small children, playful pets, and busy roommates tripping over your controller cord has been eliminated. Holding a next gen controller also provides a much more comfortable feel as opposed to the small and boxy original NES controller (although I wouldn’t personally consider a Wii Mote to be comfortable when used as a controller).