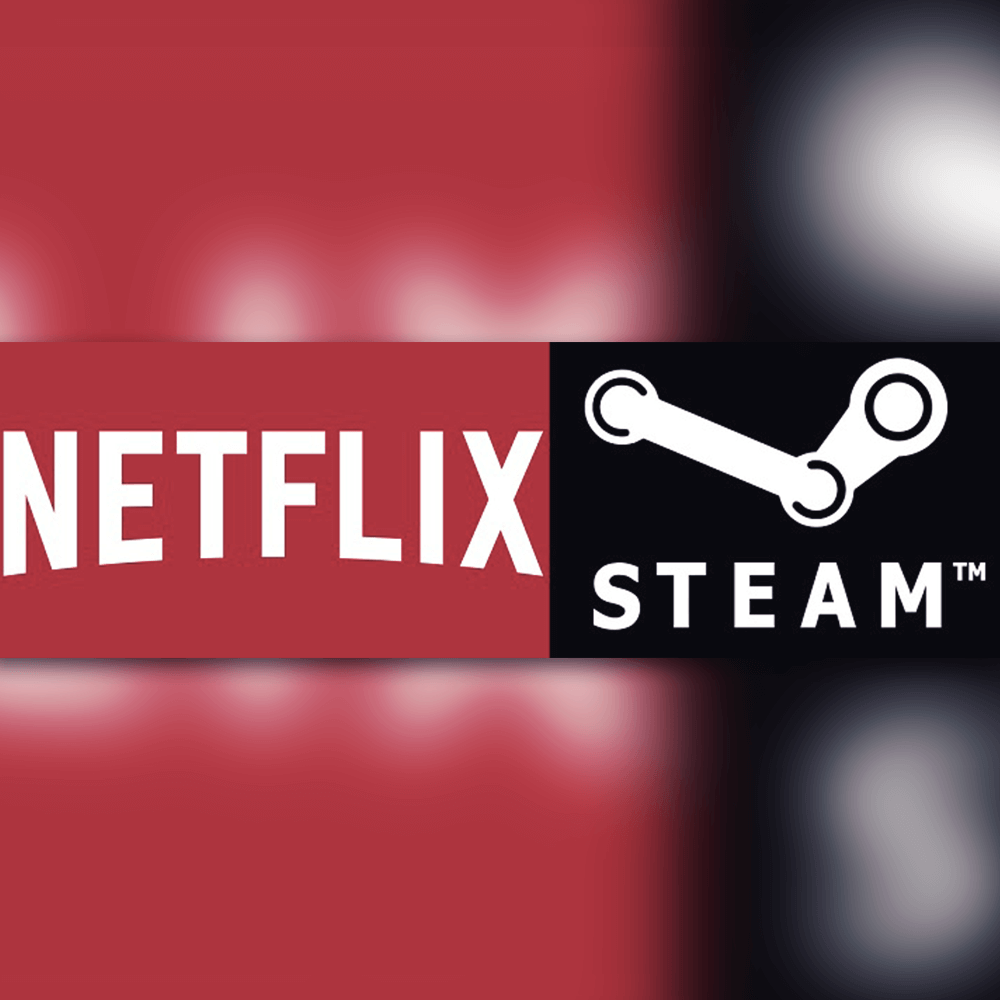 Steam is well known for its service to the PC gaming world and now Steam will add more than 100 Hollywood movies to its collection. This deal is in partnership with Lionsgate. Some of their major films include The Hunger Games, Twilight, Saw, and Divergent. These titles, among others, are now available for Steam users to rent.

Most titles have a $3.99 price for 48-hour rentals which is similar to other services out there like Amazon and iTunes. All you need is a steam account and a Windows, Mac or Linux machine to view the movies.

The movie service will also be available for Steam’s new entertainment platforms, Steam VR and Steam OS, which powers the Steam Machine.

There’s no option to download the videos later for offline viewing but we all know this won’t be a huge selling point for Steam. The movies added are already out there on torrent sites and if you want a better collection of films you’d be using Netflix instead. And for new releases, well, you’d just go to the cinema.

The video bit rates will automatically adjust for slower connections (like with Netflix). As early as 2014 valve intended for this to happen (along with music) which hasn’t been introduced yet. However, going up against powerhouses such as Amazon, Netflix, Spotify and iTunes is not something I ever see going well. It’s just too far from the main purpose of Steam.