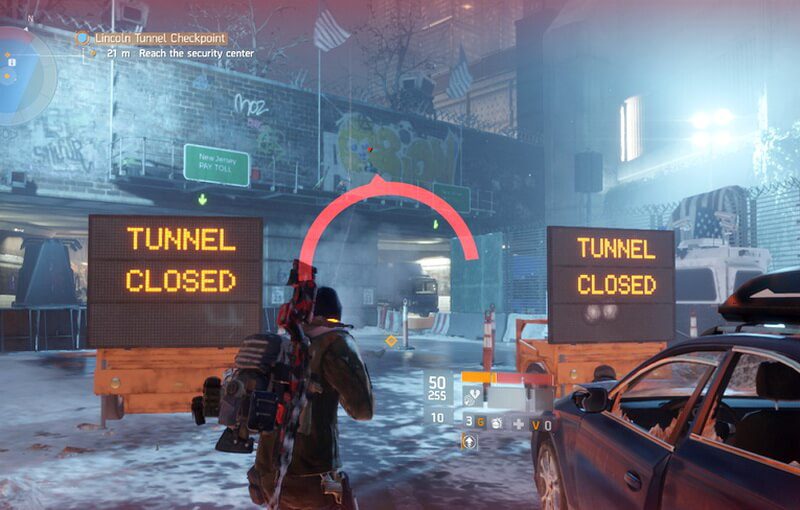 The Division’s issues doesn’t seem to end. Whenever Ubisoft solves one problem or patches one glitch, another comes up in to take its place. It’s been a battle between Ubisoft Massive, the game’s developers, and the exploiters and hackers. No matter how hard they try to make the gameplay balanced and fix the bugs, it never gets better.

Joining the long run of bugs and glitches is something that’s like a cocktail of exploits and it can be devastating when used in the right manner. This latest exploit actually combines three potent bugs and gives anyone who’s smart enough to execute it invincibility, or in simple gaming terms, God mode.

This means there’s literally no competition for such a player and he can cause havoc to anyone and anything in his way, no matter how skilled or high-ranked they might be.  God mode in The Division means you get to have unlimited ammo, unlimited health and damage output of over a million. Needless to say, the developers never planned for this to happen.

This is the easiest of the three exploits to execute successfully. This is due to you not needing to go to a specific store looking to acquire a particular talent that needs to be equipped in order to initiate it.

All you need to do is select the “One is None” talent which is basically a perk that gives you 50% chances to getting the ammo used back if you score a headshot. You need to spam the select button on this talent and do it enough and it’ll cause the game to glitch. The glitch will make the ammo equipped to go beyond its magazine limit and you can keep on firing without any need to reload. In other words, you get unlimited ammo.

Once you do this, you’ll need to equip another talent in place of the “One is None” talent and you’re going to end up with five talents. The glitch will still be in effect and you can carry on having unlimited ammo. The video below explains it better – 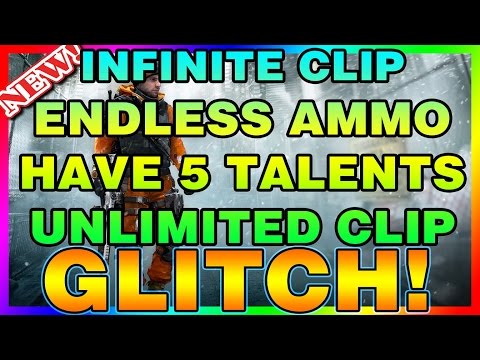 This one’s a bit more complicated than the previous one and you’ll need a bit of focus to carry it out since you need to follow multiple steps to execute it. To start off, you’ll need to have the Strike Mask equipped. This mask gives you the rehabilitated talent that rewards you 2% health back every second when you’re suffering from status effects. You also need to have the First Aid ability equipped.

When you’ve done this, you need to throw a tear gas near your feet and wait for it to explode. Once it goes off, you’ll feel disorientated and this is when you need to swiftly use the heal ability. This will remove the status effect.

Now, you need to stay put and wait till your character gets disorientated again. This will put the glitch into effect and you’ll have unlimited health. By unlimited health, it doesn’t mean you’ll not take damage anymore. You’ll still take damage but this gives you the ability to regenerate quickly so all you need to do is not stand in one position. The video below will give you a better idea – 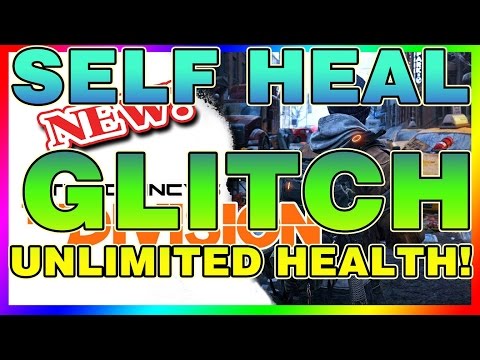 This exploit and the one for getting unlimited ammo bears some similarity. Both these glitches require you to spam selection of a particular talent. In case of this one, you need to select the “Tactical Advantage” talent instead of “One is None”. Also, you need to be in cover before spamming this talent and only then will the glitch come into effect.

Do this enough and you’ll be dishing out more than 1 million in DPS, making you an unstoppable force and no one would be able to come in your way. Combined with the two other exploits above, you become an invincible and all powerful The Division God, one that the game didn’t need or deserve. Almost an unholy summon as a result of development sins Massive are finding hard to make amends for.

It’s a given that Massive will leave no stone unturned to fix these exploits but the fact that such game-breaking exploits exists is in itself a disturbing trend. Anyone wanting to make use of these has not more than a couple of days but judging by how things are going, it might not be a surprise if newer bugs and exploits emerge just as the older ones get fixed.