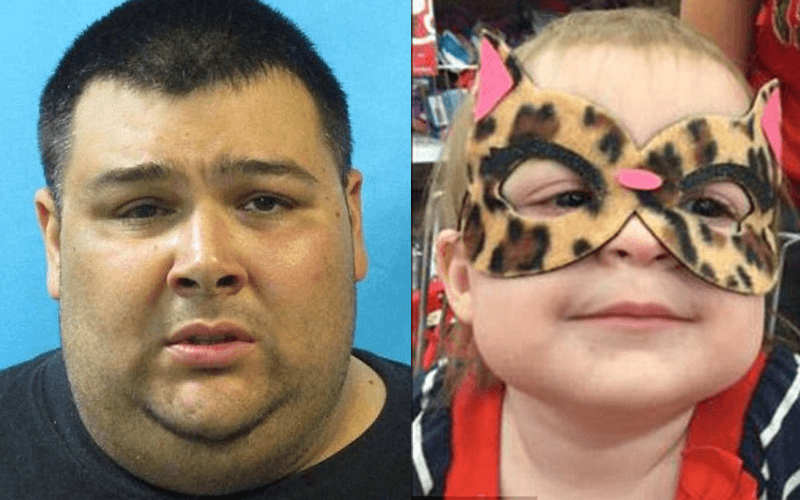 Reports are coming in that a North Texas man has taken the life of his 2 year old daughter after she bothered him during one of his computer gaming sessions. The murder was said to be done in a ‘fit-of-rage’ by the father due to being interrupted.

The male is a 31 year old individual called Anthony Michael, and he was known to be a hardcore PC gamer. He committed the act when the 2 year old’s mother was out attending an art exhibition. This took place on December 12, 2015.

The father was tasked with caring for the daughter and her older brother while the mother was out.  After she returned from the art show, she sent her 5 year old son to wake the daughter up, who was assumed to be sleeping in her room. The son returned and told her she wasn’t waking up. The mother just told him to let her sleep.

The father then went inside the room and began to yell at the mother to call 911 as he found out she wasn’t breathing. Although paremedics took her to the hospital, she was pronounced dead on arrival.

Police were called in and they noticed that the girl had severe bruising on her face. There were also several adult bite marks behind her ears and on her back. Sanders initially acted not guilty and feigned ignorance. He told the police that he had no idea how she got those injuries and he just went inside the room and found her not breathing.

The coroner’s report disclosed that the girl’s cause to death was asphyxiation. The police report suggested that Sanders might have put his hand over the little one’s mouth while holding her down. The police didn’t elaborate as to how she incurred those bite marks.

Sanders was arrested after a long investigation on April 15 and has been charged with capital murder. His bail bond has been set at $1 million. He is currently being held captive in the North Richland Jail.

Sanders had a history of violence and he was allegedly charged back in 2011 for choking his wife. Although the case got dismissed as the grand-jury returned a no-bill.

The couple’s older child has been taken into protective custody by the Children’s Protective Service (CPS) as the case is still going on.