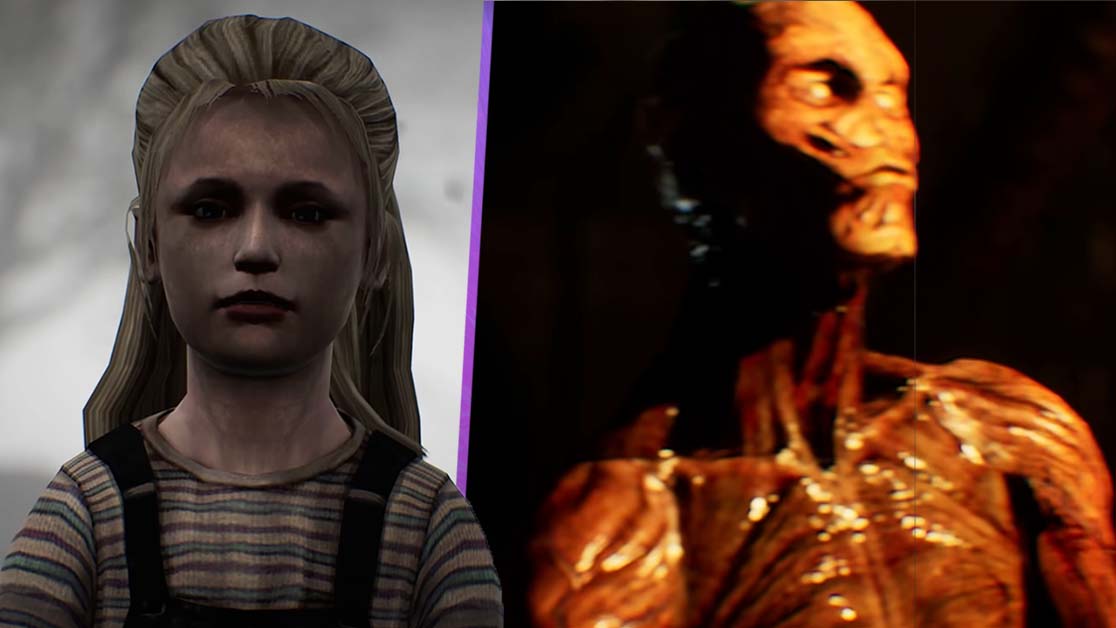 A Silent Hill remake made using Unreal Engine 5 shows a very different, and very horrifying, glimpse at what a new Silent Hill game could look like.

There’s been a lot of talk about Silent Hill recently. Rumours of a new game have been circulating for a while, and many people have been expecting some kind of announcement. But until then, there’s a new Unreal Engine 5 fan remake to tide us over until a potential reveal.

YouTube channel TeaserPlay created this Unreal Engine 5 showcase, which shows a modern look at Silent Hill. It barely resembles the original game, but that’s because it looks so different graphically. The use of Unreal Engine 5 really makes this showcase stand out.

You can check out the showcase here. The video description reads “we used Lumen for rendering this, and placed the camera on a close third person and tried to bring the deep and horrific atmosphere of the original game into Unreal Engine. We also used unusual editing to induce a classic nightmare feeling, we hope you enjoy the result.”

It’s definitely got a horrific atmosphere, though the showcase is a lot less foggy than Silent Hill is known for being. In the video, we see Harry’s crashed car and a ruined town. He chases his daughter through the streets, and there are shots of the location covered in deep snow.

It’s definitely impressive, though some think the showcase is a little too far from classic Silent Hill. Some comments criticised the lack of fog, while others praised it for looking so real.

Maybe if we get an official Silent Hill announcement soon, we’ll be able to compare it back with this video. It’ll be interesting to see how much they got right if it ends up being real.