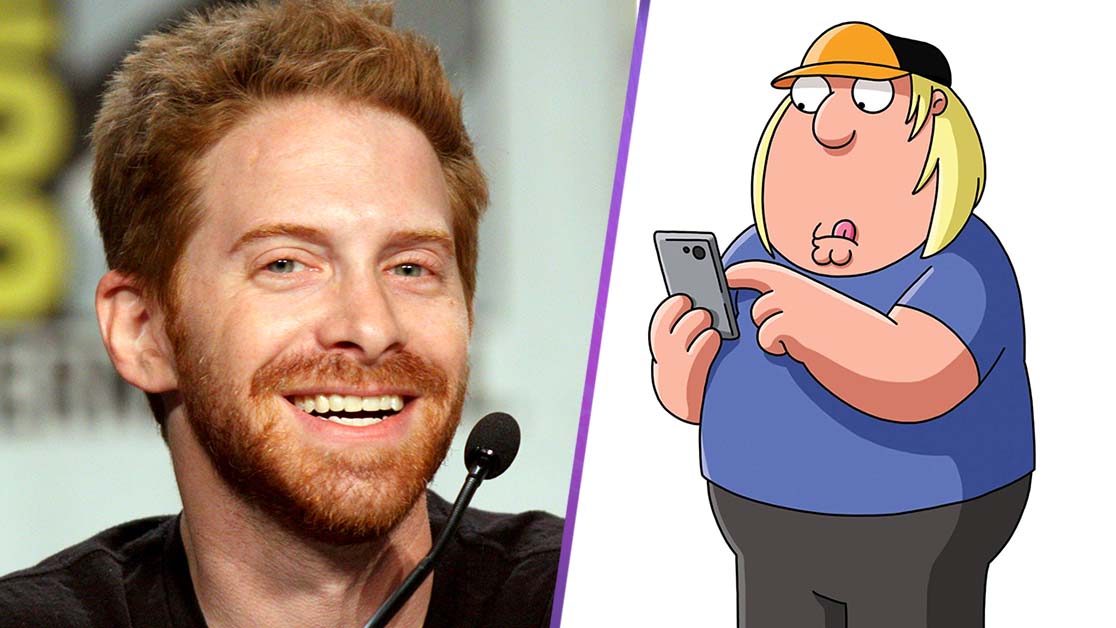 In today’s NFT news, Seth Green’s NFT ape – one he was making a show about – has been stolen.

Seth Green owns a bunch of NFTs, but one in particular was going to star in a show he was making. That NFT has been stolen in a phishing scam. Who could have seen that coming?

Now that the ape has been stolen, there’s no way the show can continue. Which is kind of sad and hilarious in equal measure if you ask me.

Green said “I have spent the last several months developing and exploiting the IP to make it into the star of this show. Then days before — his name is Fred by the way — days before he’s set to make his world debut, he’s literally kidnapped.”

The use of the word literally is kinda interesting here, but let’s ignore that for a second. A trailer for the show was shown on twitter, and it looks about as good as you’d expect.

What Does The Law Say?

Buzzfeed reportedly talked to an intellectual property attorney about the theft. According to the attorney, Seth Green might not be able to go ahead with the show. The current owner of the ape could cause issues since they own the commercial usage rights.

However, because NFTs are such a new thing, it’s kind of uncharted territory when it comes to the law. Technically we can’t 100% know how things would play out in a court. However, the risk could prevent the show ever seeing the light of day.

Personally, I’m not sure that’s such a bad thing for us consumers. But at the end of the day Seth Green clearly put time into this project, along with whoever else was working on it.

The ape’s current owner, DarkWing84 on Twitter, has been receiving messages from Green asking to give him his ape back. We don’t know if DarkWing84 has any idea the ape was stolen, as they could have bought it from the monkey thief. What a strange turn of events.