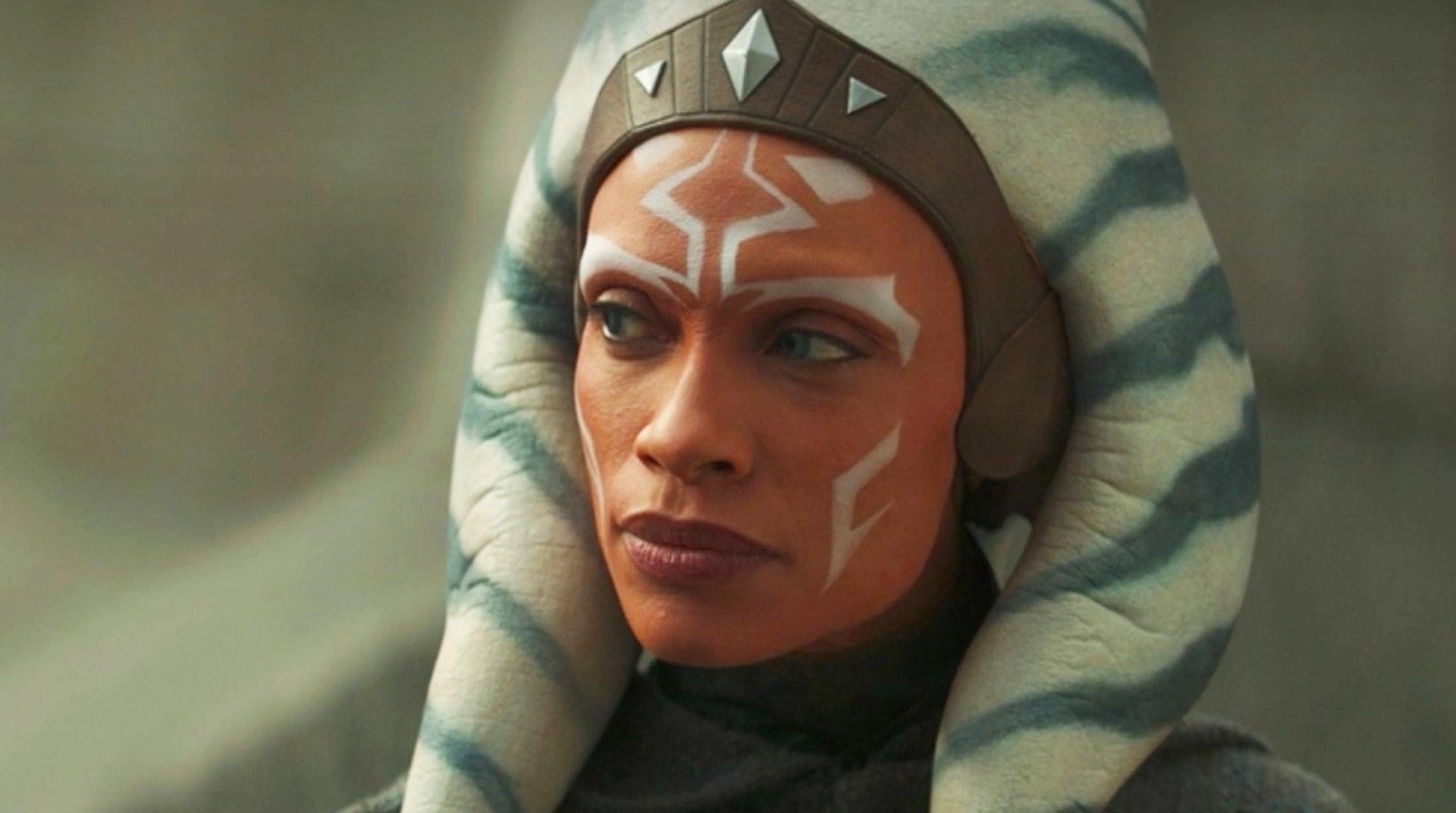 In an interview with Vanity Fair, actor Rosario Dawson discussed playing the character. She said “As long as they want me, and as long as it’s possible, I’m in it.”

She continued, saying “I get to be a part of a universe, and a team, and a world in which even as I age I might still be able to participate. That’s huge. You know what I mean? To have that longevity with something, in my industry, that’s not particularly heard of. It makes me feel so grateful.”

Rosario Dawson will star as Ahsoka Tano in an upcoming show on Disney+. She made her live action debut in The Mandalorian, where Dawsom starred alongside Pedro Pascal.

Creator Dave Filoni talked about the Ahsoka show, saying “Ahsoka is a continuous story. It is definitely driving toward a goal, in my mind, as opposed to being little singular adventures. That’s what I want the character to be doing, and I think that’s what fans want now.

“They have such a relationship with her. I’ve only recently started to understand that all those kids that watched Clone Wars are now a lot older. They’re very excited about all the things they grew up with, as they should be.”

The Ahsoka series will follow Ahsoka and Sabine in their hunt for Grand Admiral Thrawn. Natasha Liu Bordizzo plays Sabine, and Mary Elizabeth Winstead will star in an unannounced role. Hayden Christensen will return as Darth Vader.

Christensen will also star in the new show Obi-Wan Kenobi on Disney+. Ewan McGregor will return as the titular character, reprising his role from the prequel trilogy.

It’s safe to say Star Wars fans have plenty of content to look forward to in the near future.

Want more Star Wars? You can still buy the latest game, LEGO Star Wars: The Skywalker Saga, for only £36.99.