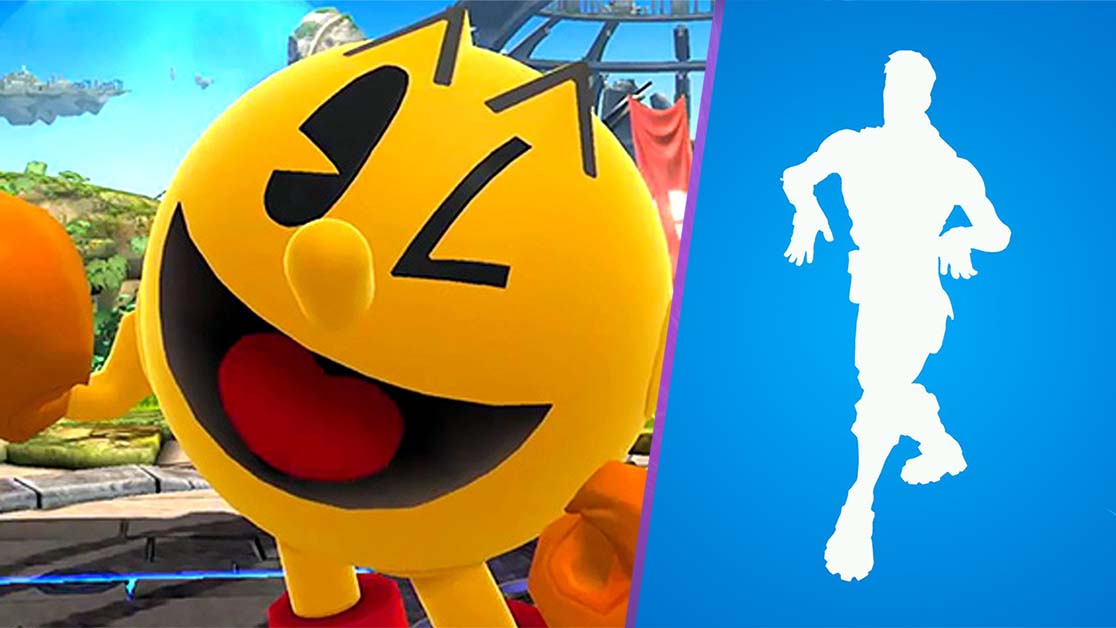 The world’s most ridiculous crossover is getting another strange addition with Pac-Man making its way to Fortnite.

Fortnite has been making waves for years with all kinds of crossovers with different franchises. Whether it’s Uncharted, Halo, Star Wars, Marvel and even music artists like Ariana Grande or Travis Scott, Fortnite is always expanding its roster.

But one unexpected arrival could be making its way into Fortnite soon. According to the Japanese Pac-Man website, a crossover between Fortnite and Pac-Man is coming.

Pac-Man has been a gaming icon since it first showed up on arcade machines in the 80s. Since then the titular character has showed up pretty much everywhere, but Fortnite is a particularly strange place to show up. The classic arcade game sees players navigating a maze collecting pellets while avoiding ghosts.

It’s difficult to imagine Pac-Man holding an assault rifle and shooting people, so maybe this crossover will be something different. Apparently though, there will be Pac-Man based items available to purchase in the store.

However, there has been no official announcement from Epic Games about any Pac-Man content. It’s safe to assume it’s probably coming, but an announcement may be a way off yet. We’ll have to wait a little longer before any kind of official confirmation from Epic.

However, if the site is to be believed, Fortnite X Pac-Man will be happening on June 2nd. So perhaps we won’t be waiting very long at all.

Other recent crossovers in Fortnite include Obi-Wan Kenobi and Robocop. Obi-Wan is no doubt entering the game to build hype for the new Obi-Wan Kenobi show, which is right around the corner. Other Star Wars skins could be on the way soon too.

Want more Fortnite content? You can buy additional epic Fortnite packs from only £20.95.