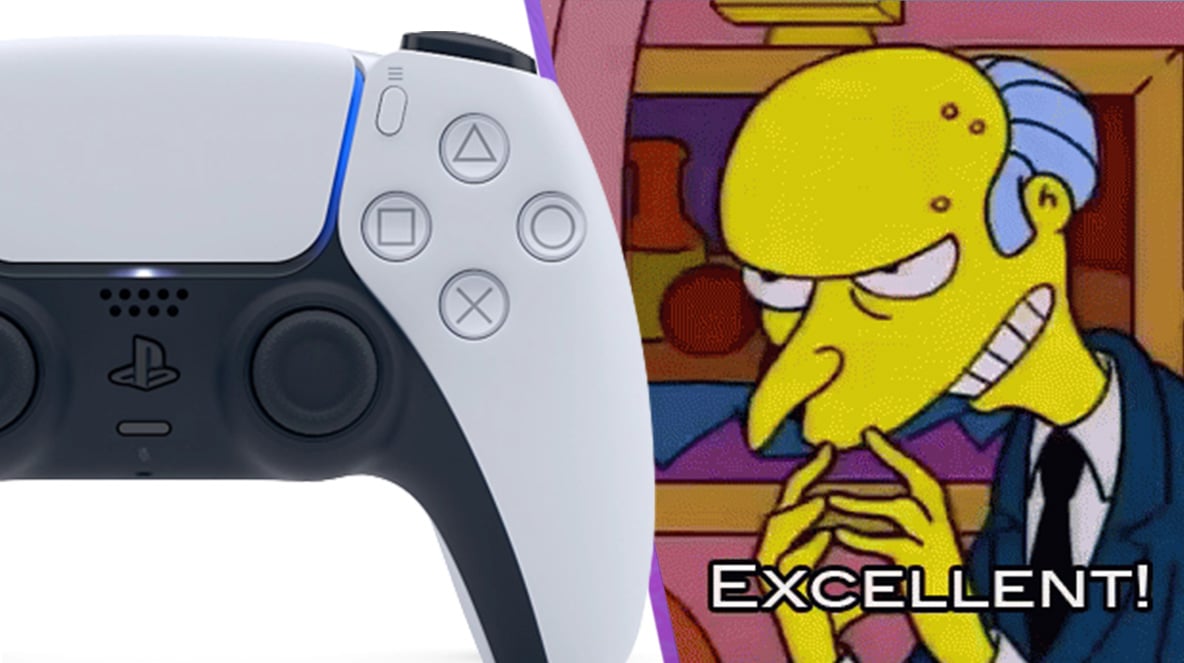 Sony is reportedly going to be revealing the PS5 Pro controller soon, according to a new report.

According to a report by Tom Henderson, a writer for Try Hard Guides, the PS5 Pro controller is on the way soon. He claims to have seen a prototype image of the controller from a source who wishes to stay anonymous.

Henderson believes the controller will be called the PS5 Pro controller, as that’s what their source referred to it as. He also claims it will be revealed at some point in the coming weeks. However, none of this information has been confirmed by Sony, so take this all with a grain of salt.

Read more about the PS5.

The controller is supposedly codenamed “Hunt”, and has a lot of interesting features. Those include removable analogue sticks, paddles, trigger stops and more.

The PS5 Pro controller will reportedly allow users to completely remove their sticks and components. This means if you’re having an issue with your sticks you won’t have to get a new controller, as you could simply replace the sticks. This could be a solution to “stick drift”, where your controller slowly drifts in a direction without your input.

Apparently, Sony is set to announce several new kinds of hardware by the end of the month. That doesn’t mean a new console is coming, but it may refer to this pro controller.

Sony have remained light tipped on a potential PS5 Pro console. However, one tech company in China claims the PS5 Pro and a new Xbox Series X will launch in 2023.

The news came during a conference by TCL Technology. In it, the company claimed the consoles will release either next year or 2024 at the latest. Apparently they will have 8K support and 120hz, but nothing has been confirmed by either Sony or Microsoft.

You can still buy a standard PS5 DualSense controller for £59.95.