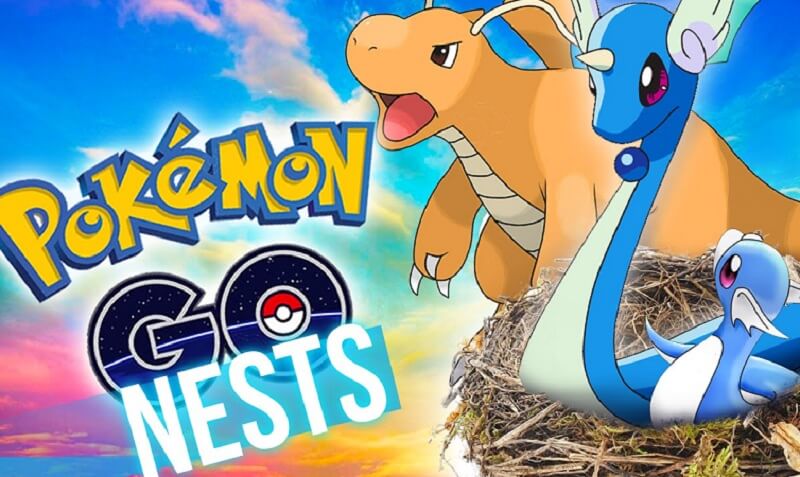 The particularly designated place where certain Pokemon spawn is called a nest. On the other hand, when these designated spawning places changes to other locations it is known as nest migration.

However these nest gets elevated to Pokemon farms when you reach level 20. Generally the nest spawn only low stat Pokemon, but sometime they can spawn rare Pokemon too.

Popular Pokemon Go website, Pokémon Go Hub states that the next migration of nests is due today. It seems like the migration is happening too fast. They wrote:

Pokémon GO nests change every 23-24 day. The last “nest migration” happened on August 22 and today is the 23rd day since the last migration. It’s expected that the next nest migration will be starting by the end of today.

Keep in mind that nest migrations influence only Nests in the first wave. Local spawn changes and spawn frequencies follow a different pattern that loosely correlates with nest changes.

There were two recorded nest migrations in the past:

On the other hand Ecumenical News have come up with more details of Pokemon nest migration:

“Pokémon users were caught off guard when known “Pokémon GO” spawn areas were producing different breeds of Pokémon. For instance, one Redditor talked about how a Spawning Point for Ratatas and Pidgeys near his home now spawn Dratinis, Ghastlys, and Nidorinos.

There have also been reports that players have been having a far easier time catching Dragonites near the nests or habitats of Clefairy. It has also been observed that Dragonites could be found in mountainous areas or places with high elevations. There are also theories that the nest migration might have caused some nests to become Double Spawn ones.”

Pokemon nest migration actually makes Pokemon farming harder, so, most of the players are unhappy with this process. We’ll have to wait to find out whether Niantic takes any steps to slow down the nest migration process or they continue to carry it on in the current speed.