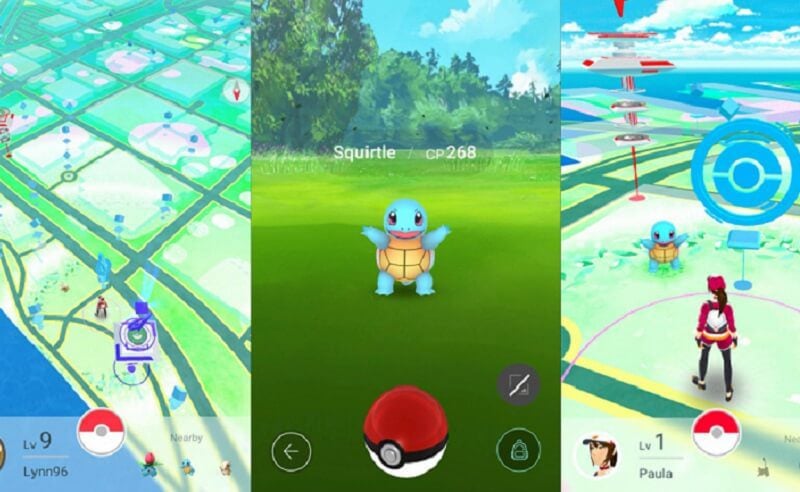 Pokémon GO players have been leveling up steadily since the game’s release, and it appears that there is currently a level cap of 40 in the popular mobile game. Each level provides a handful of rewards based on which level you have achieved, but it appears that’s not the only thing higher players are receiving.

Despite the advantage of acquiring higher level Pokémon in the wild and through evolution, there is something quite annoying that players over level 20 are having to encounter on a frequent basis. It looks like the game is making everything more difficult to catch, including those pesky low level Pidgeys and Rattatas.

It seems that these pocket monsters are starting to master the art of breaking out of Poké Balls; I guess they didn’t get the memo that the game is not necessarily a catch and release sport.

Redditor Riggnaros reached level 30 before most of the other players in the game, and he has been discussing this issue, among others, such as scaling the amount of XP earned and Pokémon diversity:

I dont know how their formula works, obviously, but I can promise you that once you hit mid 20s, you will start to notice even the most common of Pokemon have an abnormally high chance to evade capture. In no scenario should a 10cp Pidgey/Ratatta/Weedle be able to avoid capture from a lvl 29 Pokemon trainer, much less avoid it 5-8 times in the same battle (no exaggeration).

From level 29-30 I went through over 1000 Pokeballs. Literally. I cannot stress how ridiculous this would be for someone playing w/o spending coins on Pokeballs (ie playing the game f2p – which is the majority). If they are expecting players to sit around and camp Pokestops for HOURS just to have enough ammo to grind their half a million xp (the requirement from 30-31, 500k), they need to rethink their approach.

As a frequent player of Pokémon GO, I’m about to hit level 20 and I can already see a huge difference in the ability to hang onto my catches. Even with the use of Razz Berries and Great Balls, Venonats and Weedles still break free constantly, even with near perfect ball tosses coupled with impeccable timing.

I’ve wasted tons of Poké Balls, Razz Berries, and patience trying to obtain the small amount of XP and Stardust for successful catches, and I’m starting to wonder if it’s worth throwing over 5 or 6 Poké Balls for each “easy” catch.