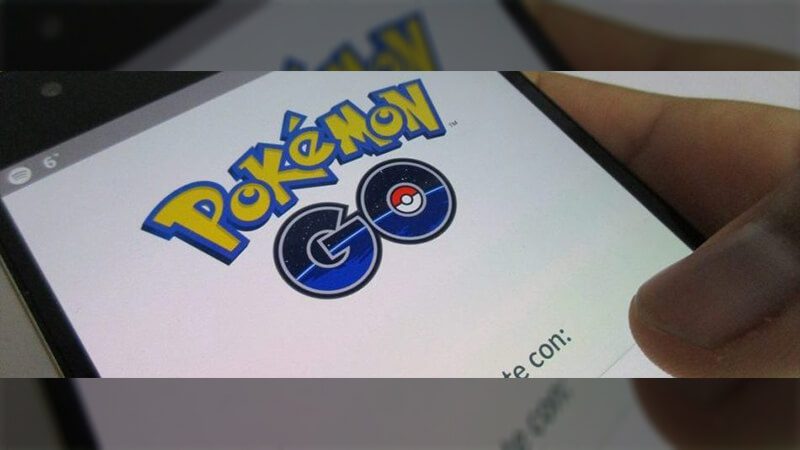 Late last week, Niantic released Pokémon Go’s biggest update yet. Brought with it was the ability to customize your avatar after initial creation, improved battle mechanics, useful bug fixes, and so on. There’s a lot to be thankful for in the latest update, and we’d be fools to deny that.

So, why is it that despite all the good it’s done, Niantic’s latest update has the community in a such a rage?

Well, you’re probably familiar with the whole tracker controversy by now. Essentially, Niantic’s latest update removed the “steps” feature from Pokémon Go, which was the only way to actually track Pokémon within the game. At the same time, several third-party Pokémon tracking sites, such as Pokévision, were shut down by Niantic.

Niantic completely eradicated any means of tracking Pokémon in the game designed to, well, track and catch Pokémon. Luckily, there’s now another third-party tracker which isn’t liable to be taken down anytime soon.

The update also removed the battery-saver option. Battery consumption was already a massive problem in Pokémon Go, and it’s not getting any smaller, especially considering the game’s native battery-saver mode doesn’t exist anymore. This pissed a ton of people off, too.

Alongside all this, there have been reports of the game’s difficulty ramping up, rather significantly, since the update’s arrival. Players insist that it’s harder to catch Pokémon, that they escape more often, they run away more often – and most worryingly, that the range at which you can catch a Pokémon has decreased by a fair amount too. The game already seemed a tad difficult at times, and Niantic just made it a lot harder without informing anyone about it.

Increasing difficulty as a form of maintaining player retention is one thing, but increasing difficulty to boost profit from microtransactions and in-app purchases is another entirely. Niantic is a business, and businesses want profit – we get that. The problem is, when a studio begins thinking solely with their wallets rather than their brains, bad things tend to happen. And bad things are happening, at least for Niantic.

And last but not least, Niantic literally could not be less dismissive towards their community. Their lack of communication and clarification in regards to their game – a game which is slated for being the single most successful mobile game of all time – is absolutely terrible, at least given the circumstances.

Apparently, this was all just too much for some players, and they decided to lash out. Since the update, the app has suffered an avalanche of one-star reviews on both Android and iOS, and they’ve dragged down the ratings significantly.

Alongside this, many are deciding to claim refunds for all recent purchases on the app, with iOS users receiving refunds immediately, and Android users having to contact Google Play themselves to sort things out.

Niantic hasn’t made any form of statement or announcement regarding any of this, mind you. Perhaps they’d rather not draw attention to it, because honestly, it’s hardly a problem for them.

Pokémon Go will continue to rake in massive amounts of money. It’ll continue to clutch onto every major news source on the planet, and vice versa. Millions of people will still be playing this game tomorrow, the next day, and the following.

So, if you want my personal, honest opinion, I honestly doubt things will improve for the game anytime soon, unless Niantic addresses the Donphan in the room. The way things are going, I doubt that’ll happen.

Pokémon Go pays the bills (and the rest), and as long as that continues to be the case, Niantic probably won’t feel as inclined as they should to keep the minority of currently (very) unhappy players satisfied with their megahit masterpiece turned disaster in the making.