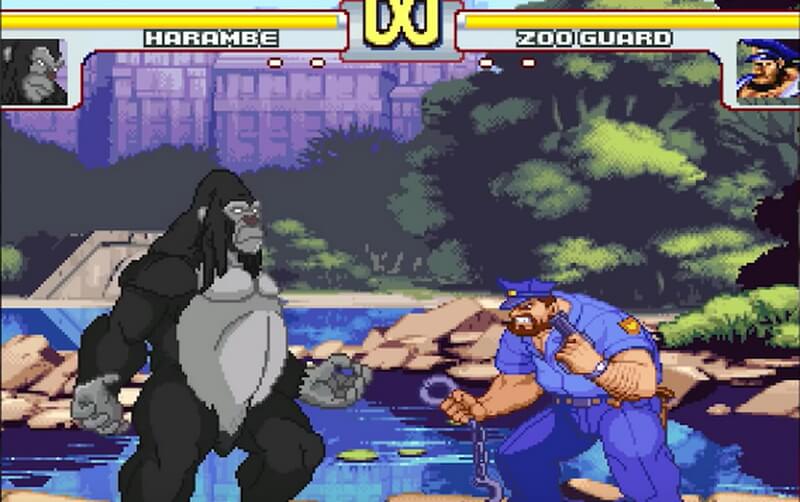 It’s happened. Harambe has his own glorified fighting avatar thanks to a bunch of fans who decided to pay their own special tribute to everyone’s (now dead) beloved ape.

Harambe Vs Capcom is a functional videogame where you can play as the legend himself. It comes with its own sub-plot to boot and promises to offer you with the complete experience.

The story’s really cool too and in this version, Harambe’s death was nothing but a ruse to avoid detection from a secret shadow agency who wants to kill him. His only option? Find Ryu and seek his help. You can play Harambe vs Capcom here.

Check out the trailer below – 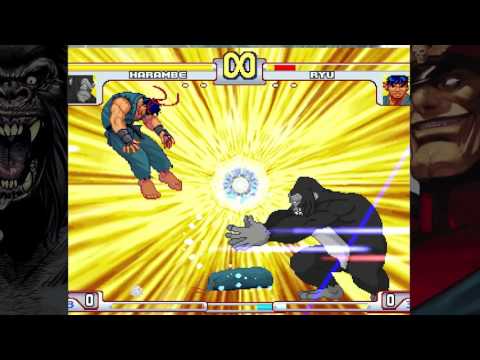