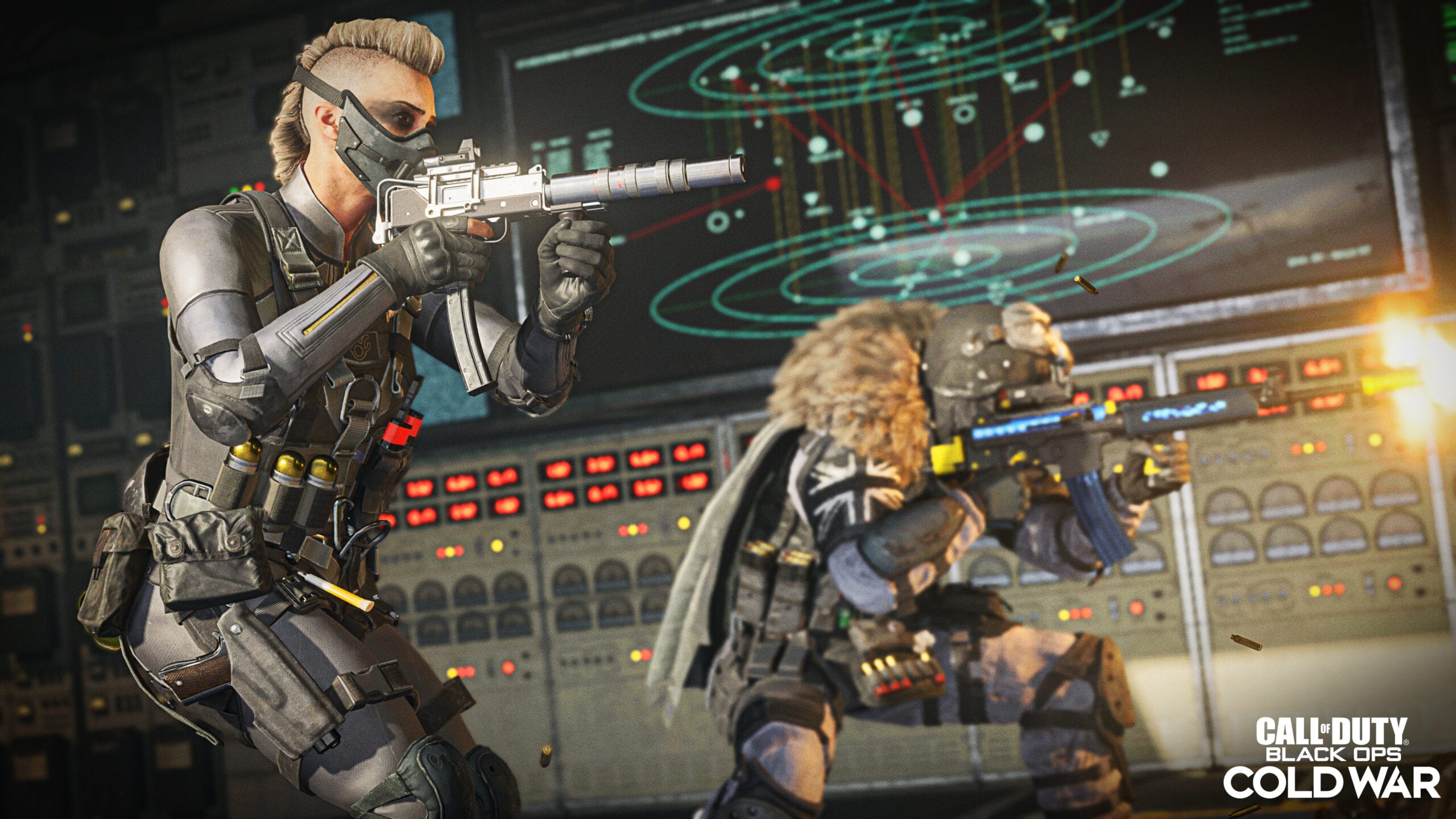 Raven Software, the custodian developer of Warzone, has issued a landmark half a million bans.

The studio made the announcement on Twitter. A ban-wave catching over 30,000 cheating accounts finally ticked the total number of bans past the half a million mark.

We knew that the studio was close to reaching this goal. Last month, Activision confirmed that it is using hardware bans to keep malicious players at bay. In that announcement, it was mentioned that over 475,000 cheaters had been banned since the game launched in early 2020.

At the time, Activision said that “cheaters are never welcome” and that it was doing its best to issue bans on a daily basis.

Despite best efforts, hackers and cheaters are still rife among Warzone servers. That’s despite the risks that put hackers in danger. In a research project, Activision previously found that malware was being disguised in commercial cheat downloads.

Cheating will always be rife in online games

To dodge the ban hammer, some hackers are taking to writing their own code. We saw one cheater surface on Reddit who had managed to give themselves permanent 3D-marker pings. They’d also written a script that changed their online username every few seconds.

Other cheaters aren’t specifically hacking, but instead utilising bugs to give themselves an advantage. Since the launch of Verdansk ‘84 in Season 3, several glitch spots have been found which let players slip beneath the map, wreaking unseen havoc from below.

Developers at Raven Software assure us that hackers are just as frustrating for developers as they are for players. In a recent interview, creative director Amos Hodge said that cheaters were “ruining some of the best work that [they’ve] done in [their] life”.

As long as online games are a thing, there will likely always be hackers and cheaters. Even so, reaching over half a million Warzone bans is a respectable milestone for the developer. Here’s hoping that the cheating situation only gets better from here!