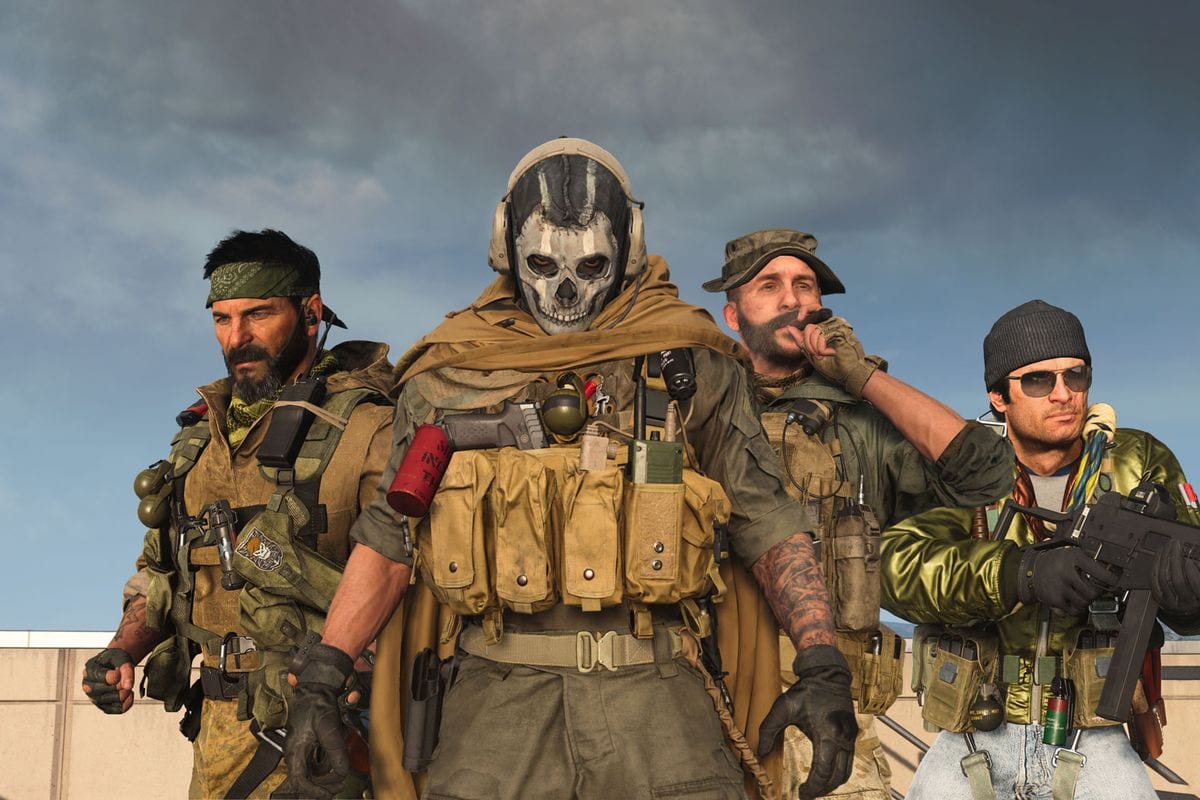 Activision has confirmed that they are using hardware bans to tackle cheating in Warzone.

In a post on the official Call of Duty blog, the staff team writes that they are issuing hardware bans against cheaters who are repeat offenders. It’s part of an ongoing effort to tackle cheaters in Call of Duty, though they seem to be fighting a losing battle.

To date, developer Raven Software has issued nearly 500,000 permabans in Warzone alone. That’s including the massive ban wave a few months ago which saw the most amount of accounts banned in Call of Duty history. Just earlier this week, Raven Software announced that a further 30,000 accounts had been banned.

The blog post went on to say that the team remains committed to rooting out cheaters and repeat offenders across Warzone. “Cheaters are never welcome,” the team write curtly.

What is a hardware ban?

A hardware ban is when a game blocks your entire console or PC from playing online, even if you create a new account. To circumvent a hardware ban, hackers would need to either substantially change the components in their computer, or buy an entirely new one. This makes it much harder for hackers to return from a ban and wreak havoc with their cheats.

Some games, especially older ones, use IP bans to block serial cheaters. In theory, an IP ban can block an entire home network from accessing an online game. These aren’t as popular anymore since most home networks these days don’t use fixed IPs and can easily be circumvented with VPNs [Virtual Private Networks].

Hackers are getting crafty

Even though the developers are trying their best to issue as many ban waves as possible, hackers are still finding a way to slip through the cracks.

Yesterday, we reported on an incredible hack that surfaced in Warzone which gave the player live pings on all enemies. It also granted the player night-vision goggles and constantly changed their username. As the player wrote the hacking scripts themselves, they claimed to have held their cheating account for over five months.

Taking down hackers will likely always be an uphill fight as cheaters find new ways to get around developers efforts. Hopefully Activision’s increasing strictness will help deter at least a few more.

Have you been having trouble with hackers in Warzone? Let us know across our social channels.