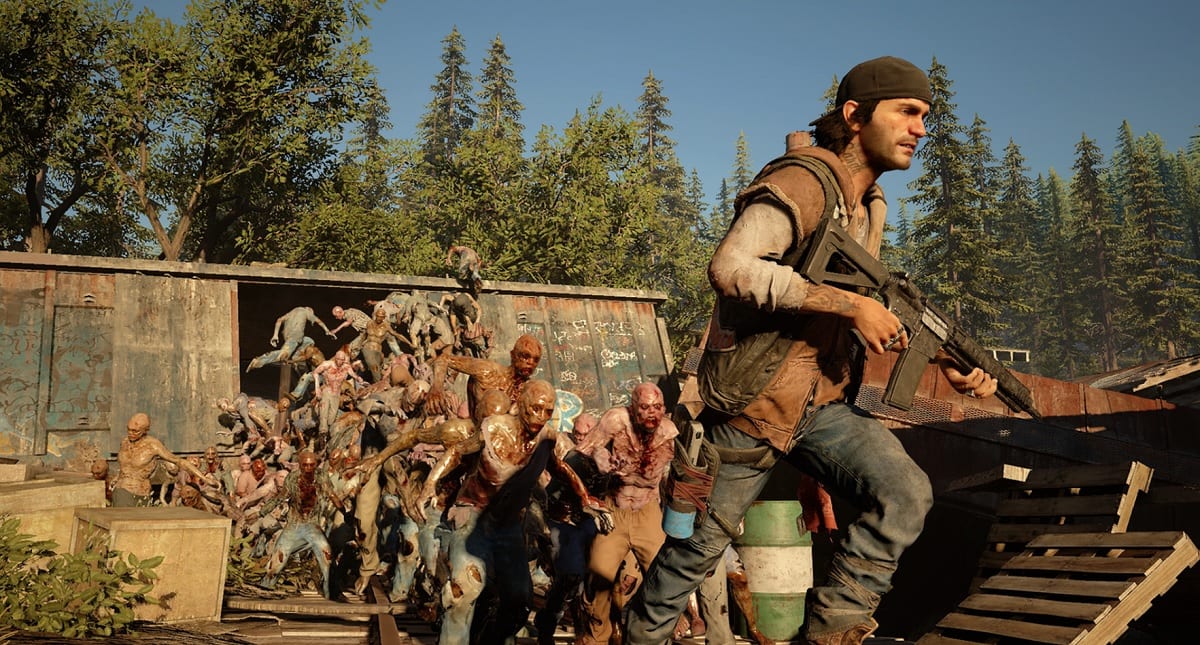 Director of Days Gone, John Garvin, says that players should be willing to pay full price for games at launch if they enjoy them.

Garvin prefaced his opinion by saying that it may “p**s some [people] off”, before saying:

“If you love a game, buy it at f*****g full price. I can’t tell you how many times I’ve seen gamers say ‘yeah, I got that on sale, I got it through PS Plus, whatever.”

You might be wondering how you can know if you love a game before buying it. Jaffe thought the same and put the question to Garvin. He responded: “I’m just saying, you don’t.  But don’t complain if a game doesn’t get a sequel if it wasn’t supported at launch.” Garvin goes on to later say that buying games at full price supports developers directly.

A Days Gone 2 pitch was declined by Sony

The news comes after last week’s revelation that a sequel to Days Gone was pitched to Sony but turned down due to the lower than average critical reception of the original. Days Gone received a 71 Metacritic score with the user score sitting higher at 8.3.

Clearly, those review scores didn’t translate well enough into sales figures for Sony. The game was made available in the PlayStation Plus Collection when the PS5 launched last year. It was announced last week that the zombie survival game will release on Steam in May.

Since the news broke about the Days Gone 2 pitch, fans have begun to petition for Sony to reconsider their decision to decline development.

Is $70 for a game really affordable?

With the release of the new generation consoles, the price of fresh video games has seen the first hike in years. First party titles for the PS5, like Demon’s Souls and Returnal, will now set you back $70. Publisher Take-Two Interactive said last year that they believe players should be paying $70 for games.

Do you think that more players should be buying games at full price? Let us know across our social channels.