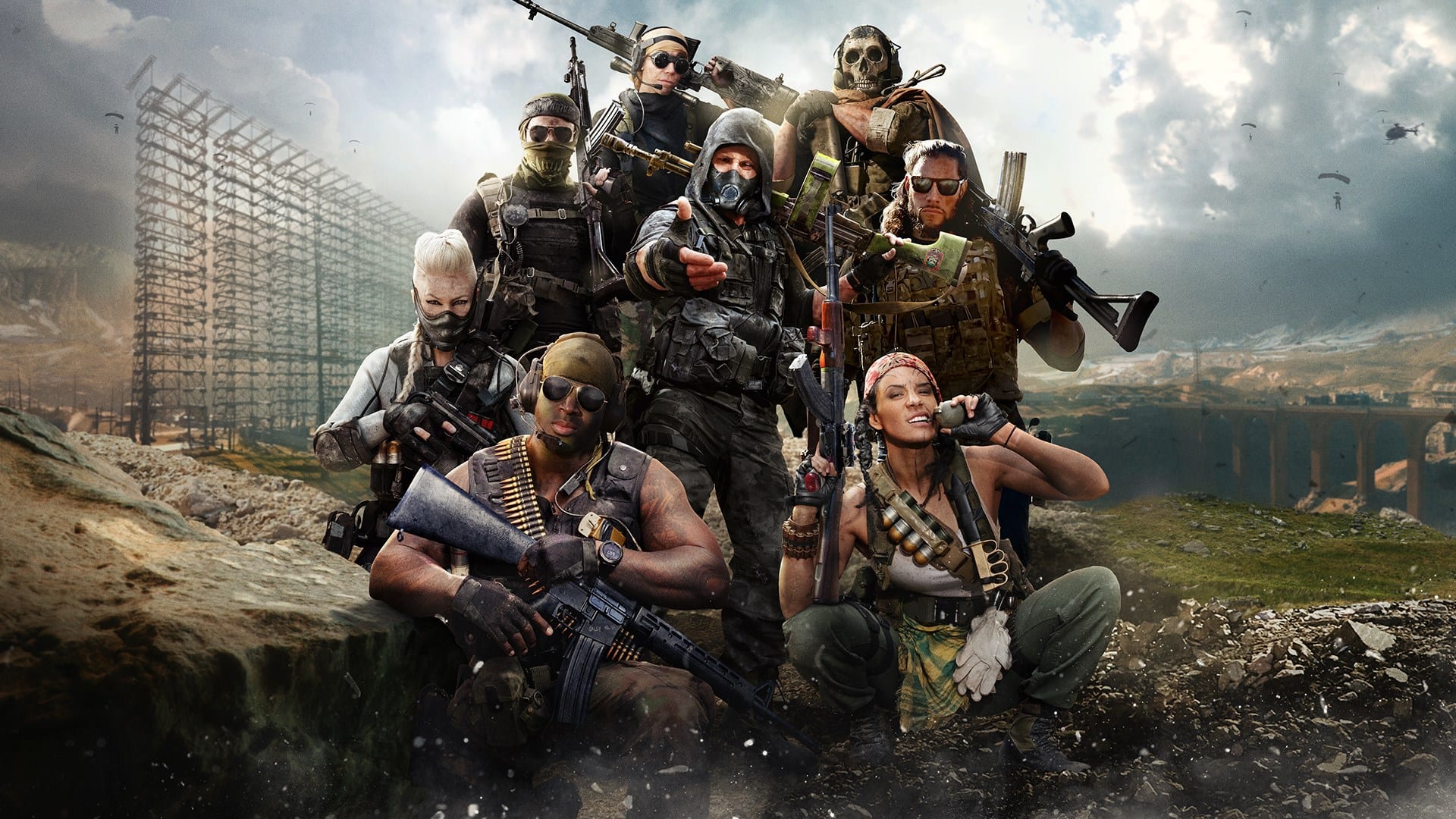 Raven Software’s creative director says that cheaters in Warzone are “ruining some of the best work that [they’ve] done in [their] life”.

In a recent interview, Amos Hodge spoke about the challenges the team is facing when it comes to tackling cheaters in Call of Duty: Warzone [via VGC]. As creative director, handling cheaters is not something that his team handles, but it doesn’t stop the pesky hackers from getting into Hodge’s head.

Hodge’s job as creative director is to come up with ideas for weapons, maps, and game modes – anything to do with the gameplay of Warzone. He says that seeing cheaters abuse his work is just as upsetting for him as it is for players.

“We make this content for the players and while you’re upset that it ruined your game, I’m upset that it’s ruining some of the best work that I’ve done in my life,” he says.

“I made this content for players and I know that everyone around the team feels that way. We put our hearts into this content, we have 100 million players, it’s been out a year, this is a huge stage and some of the best work we’ve ever done, and to have cheaters come in and ruin the game bothers us more than anyone.”

How is Raven tackling the cheating problem?

Raven Software has a dedicated security team that handles the reporting and banning of cheaters. They regularly initiate blanket bans and provide regular updates on how many players have been removed from the game.

Most recently, Raven said that it had banned over 15,000 accounts. Previously, they have been known to ban anywhere from 30,000 to 60,000 accounts at the same time. In February, Raven initiated the biggest ban wave in Call of Duty’s history.

The hacking scene is a lucrative one for people who write and sell cheats online. These are the ones that usually get picked up by Raven as multiple accounts using the same hacks make them easier to track. Activision recently found that some of the cheats sold online actually contained malware.

Some hackers appear to be flying under Raven’s radar with the ghost perk. One hacker that we saw earlier this month wrote their own cheats that gave them unlimited live pings, night vision, and constantly changed their username. They claimed to have been using the cheats for over five months without getting caught.

Even with an abundance of cheaters, Warzone is showing no signs of slowing down in popularity. The game has just entered its third season and recently surpassed 100 million players.

Do you think stricter measures need to be taken against cheaters in Warzone? Let us know across our social channels.