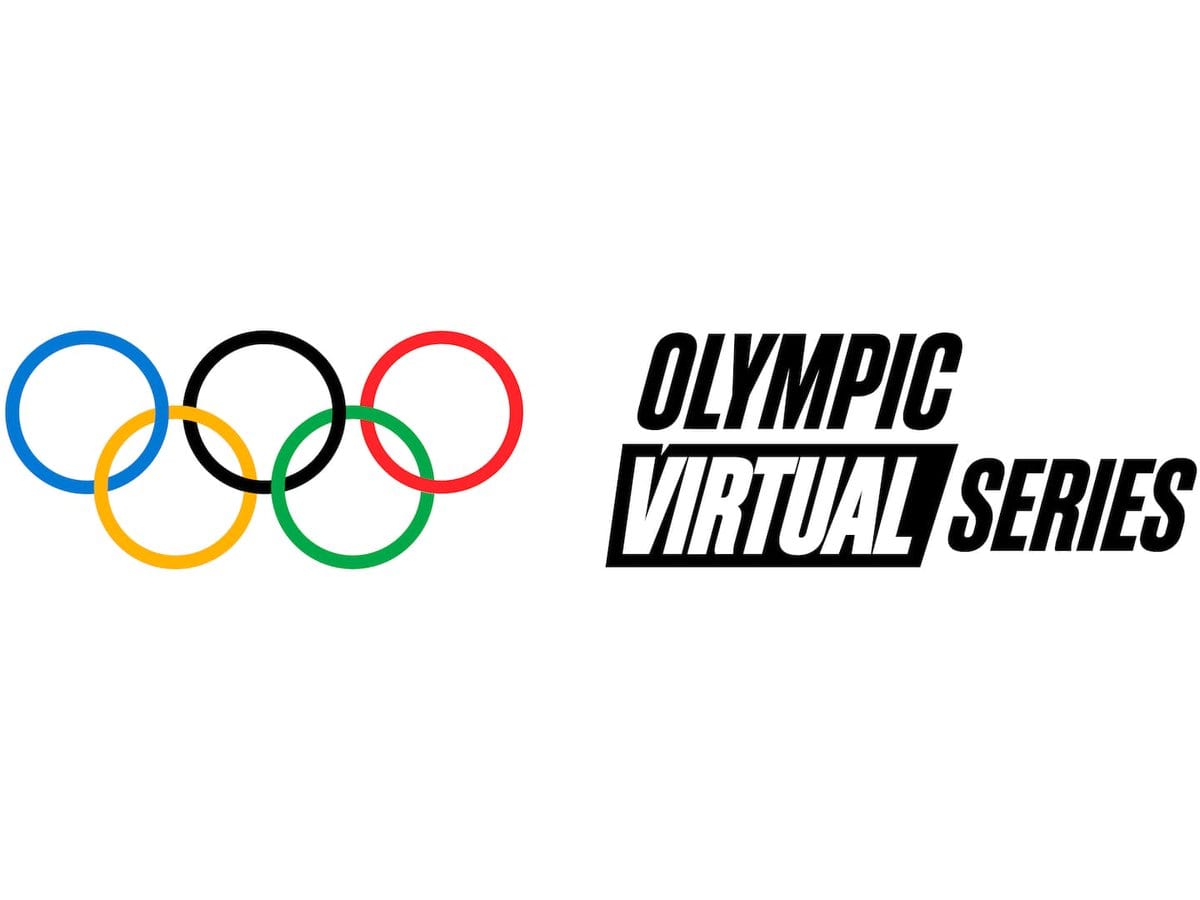 It might not quite be esports as we know it, but Virtual Reality sports are set to be included in the Olympics for the first time ever [via GamesIndustry.biz].

Called the ‘Olympic Virtual Series’, the events will consist of Baseball, Cycling, Rowing, Sailing, and Motor Sport. All athletes will be competing against each other virtually – instead of cycling or rowing next to each other, they’ll be doing so from their own home or training facilities.

It’s all part of a partnership between the IOC [International Olympic Committee] and five international sports federations and game publishers. The series will take place between May 13th and June 23rd, just a few months before the Tokyo Olympics are set to begin in July.

The IOC President, Thomas Bach, had this to say about the introduction of the OVS:

“The Olympic Virtual Series is a new, unique Olympic digital experience that aims to grow direct engagement with new audiences in the field of virtual sports,”

Production of the events will be handed over to production company DreamHack. They’re the people who are responsible for many of the esports events broadcasted over the years. They have a long history with the ESL [Electronic Sports League], coordinating the live productions of Counter-Strike, StarCraft, and Warcraft esports tournaments.

Virtual sports have seen a huge boom in popularity over the last few years, particularly with lockdowns in the last year due to the COVID-19 pandemic.

Peloton bikes allow indoor runners and cyclists to connect with each other for online classes or virtual races via a subscription service. While the service had a respectable 1.6 million members at the start of 2020, that number has since grown to 4.4 million members today [via Backlinko].

Similarly, Zwift is another virtual service that allows users to take part in online races using their own cycling equipment. The company saw an unprecedented user increase of 270%, which they say is likely due to the pandemic. Zwift became so popular that in the early stages of the pandemic, their servers became overloaded.

While not quite the esports that we gamers know and love, it’s still a step forward in getting electronic sports recognized by official sporting federations. The discussion of whether esports will be included in future Olympics has been raised before, and the IOC even entered discussions with the games industry back in 2017 [via GamesIndustry.biz].

Will you be watching any of the Olympic Virtual Series this May? Let us know across our social channels.