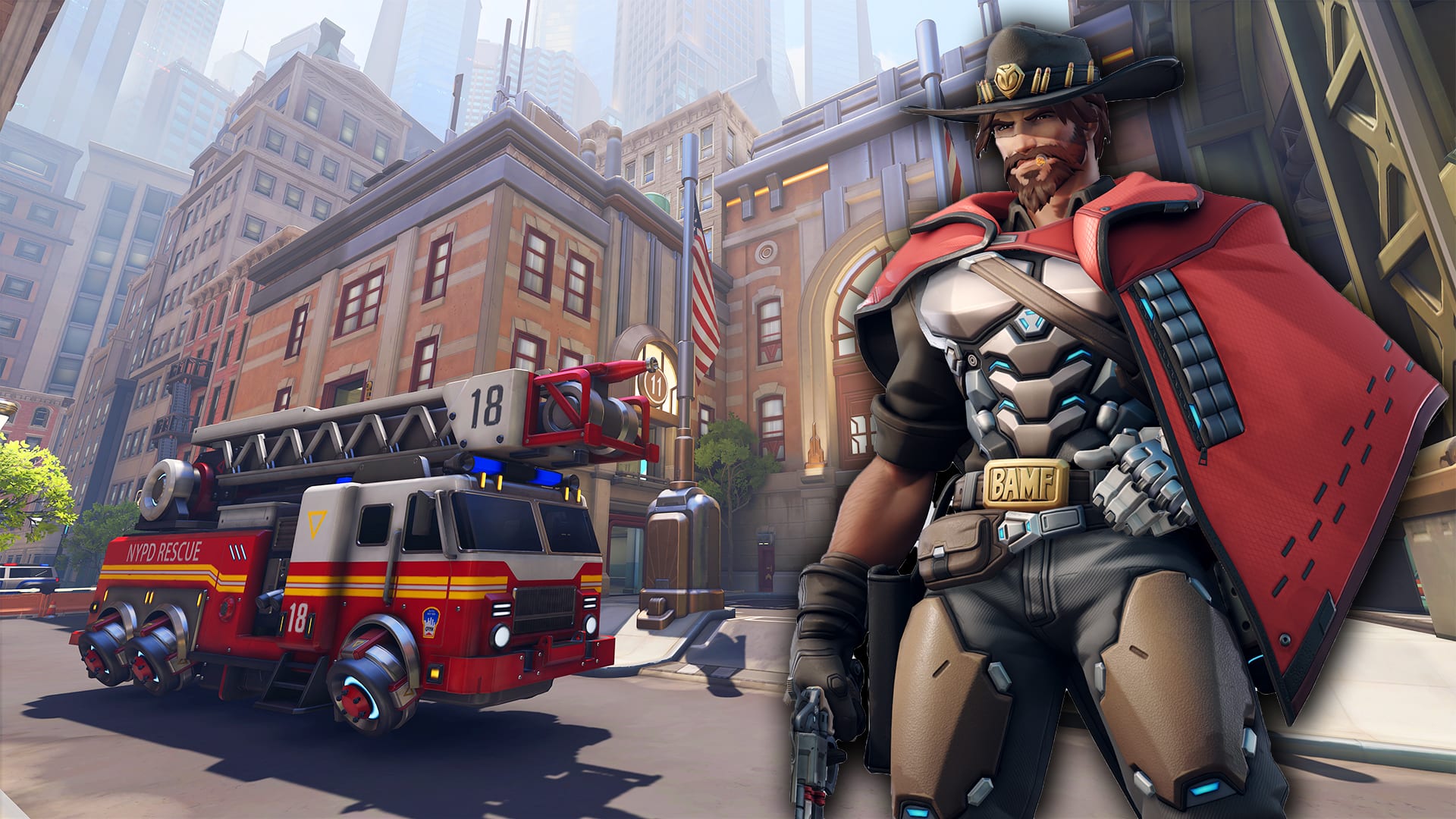 More of the Overwatch 2 PvP gameplay will be shown later this week.

During his debut ‘Developer Update’ video, game director Aaron Keller announced that a live stream on May 20th will dive deeper into Overwatch 2’s PvP mode.

Overwatch 2 is the anticipated sequel to 2016’s award-winning team-based shooter from Blizzard. It’s expected to introduce a single-player experience to the multiplayer-only original.

Until now, we’ve mostly heard about the additions of co-op and story modes to the game. The live stream on May 20th will provide more information about the changes Overwatch 2 will bring to the PvP.

The stream will be presented in conjunction with the Overwatch League teams. Involving the esports players sounds like a promising move – they should provide a professional opinion on the new maps and design changes.

Keller emphasises that expectations should be kept in check:

“Now just to set expectations, everything that we’ll be showing is under development, and still a work in progress, and we will be talking more about Overwatch 2’s PvP later in the year so there’s still more to come.”

That’s a nice way of asking players to take what they see on Thursday with a pinch of salt. Overwatch 2 is potentially still a year away from release, so a lot is likely to change between now and launch.

A developer AMA will provide even more clarity

In addition to the live stream, the Overwatch team is also organising a developer AMA on Reddit. This will take place on May 24th and will provide keen players with a chance to ask any questions they may have about the upcoming sequel.

Hopefully, the gameplay shown this week will calm some uneasy members of the Overwatch community. Beloved game director Jeff Kaplan recently left the studio after nearly 20 years of service. He was a well-respected leader of the game’s community with many players wondering if Overwatch will be the same without him.

Luckily, comments under the latest developer update seem to be welcoming Keller with open arms.

Blizzard showed off plenty of Overwatch 2 back in February during Blizzconline. We rounded up all the important news you need to know from that event.