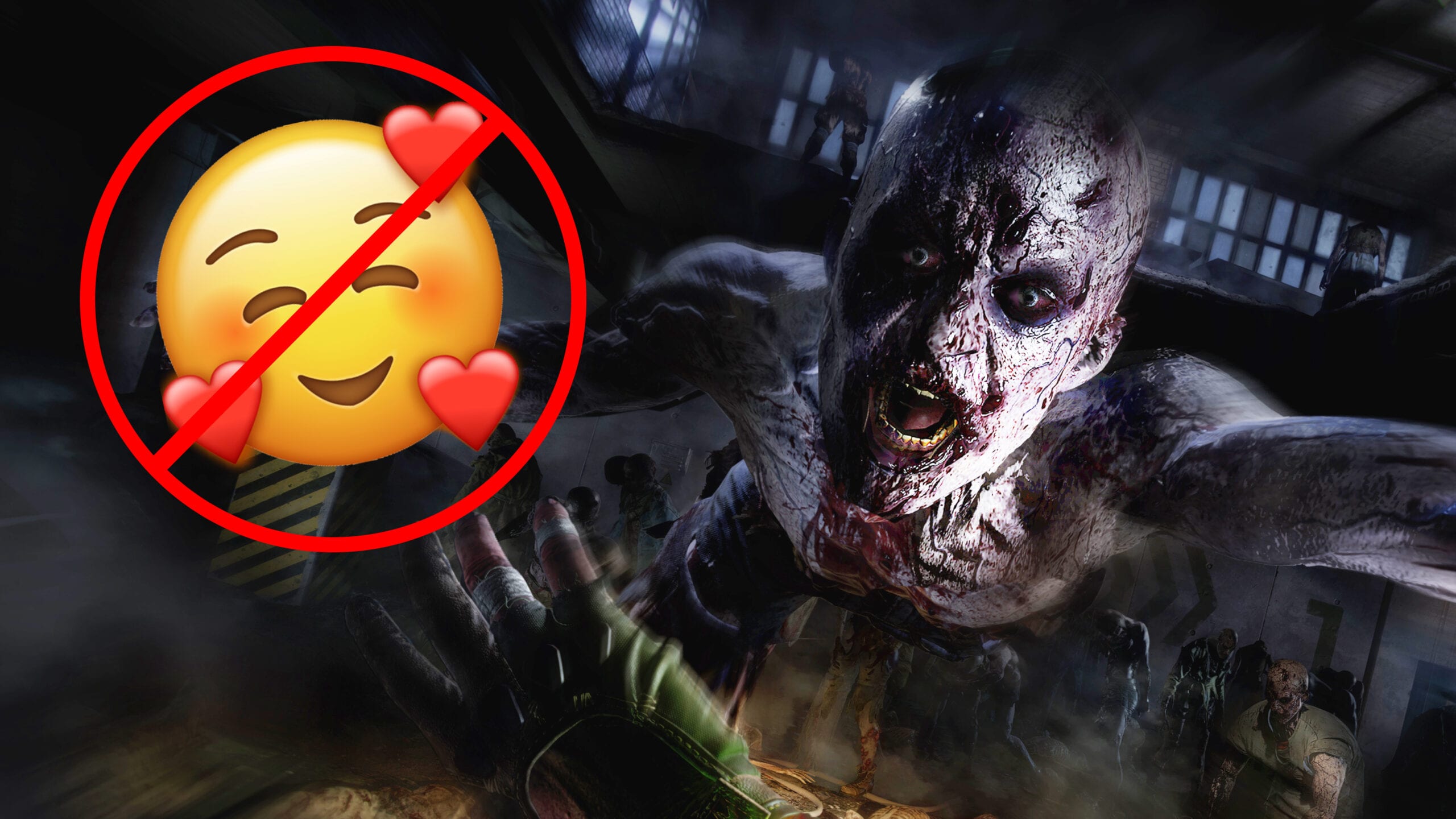 Developer Techland has confirmed that Dying Light 2 will not feature any player romance options.

In a YouTube Q&A, the polish developer answered a bunch of questions relating to the release of their upcoming zombie action RPG, Dying Light 2.

One of the more interesting questions was whether the game will feature romance options. With Techland pitching Dying Light 2 as more of an RPG experience this time, intricate character relationships had the potential to be on the table.

However, the developer has said that romance options were never part of its plan. Unlike other popular RPGs, like The Witcher and Mass Effect, Dying Light 2 will not feature direct romance options during its narrative.

Lead game designer Tymon Smetkała had this to say about the omitted feature:

“For sure, you will experience a lot of very strong, very complex relations between people, between the main character and NPCs, [and] between the NPCs themselves. And of course, there will be quite a few very strong female characters, but we don’t have romance options like in Bioware games for example because this was never our goal.”

The lack of romance options in Dying Light 2 is to be expected. Set in a bleak, post-apocalyptic setting, flirting is hardly likely to be at the forefront of characters minds.

World events are expected to return

Some other interesting answers were provided in the rest of the Q&A session. Several players were keen to learn more about the relationship between the first Dying Light and the upcoming sequel.

Smetkała confirms that there is a significant time-jump between 1 and 2, with the new instalment set in a completely different part of the world. For that reason, it’s unlikely we’ll see familiar faces, though a few easter eggs and references will probably feature.

Confirmed to return are the open-world events that were a highlight in the franchise’s debut.

Associate producer Julia Szynkaruk describes new locations such as ‘GRE Quarantines’ and ‘Dark Places’. No details yet on what these events will entail, but they sound intriguing.

It was recently confirmed that Dying Light 2’s map will be four times the size of the original. Players are expected to take anywhere from 40-60 hours to complete the main story. There’s currently no release date, though it’s expected to release at some point in the next year.