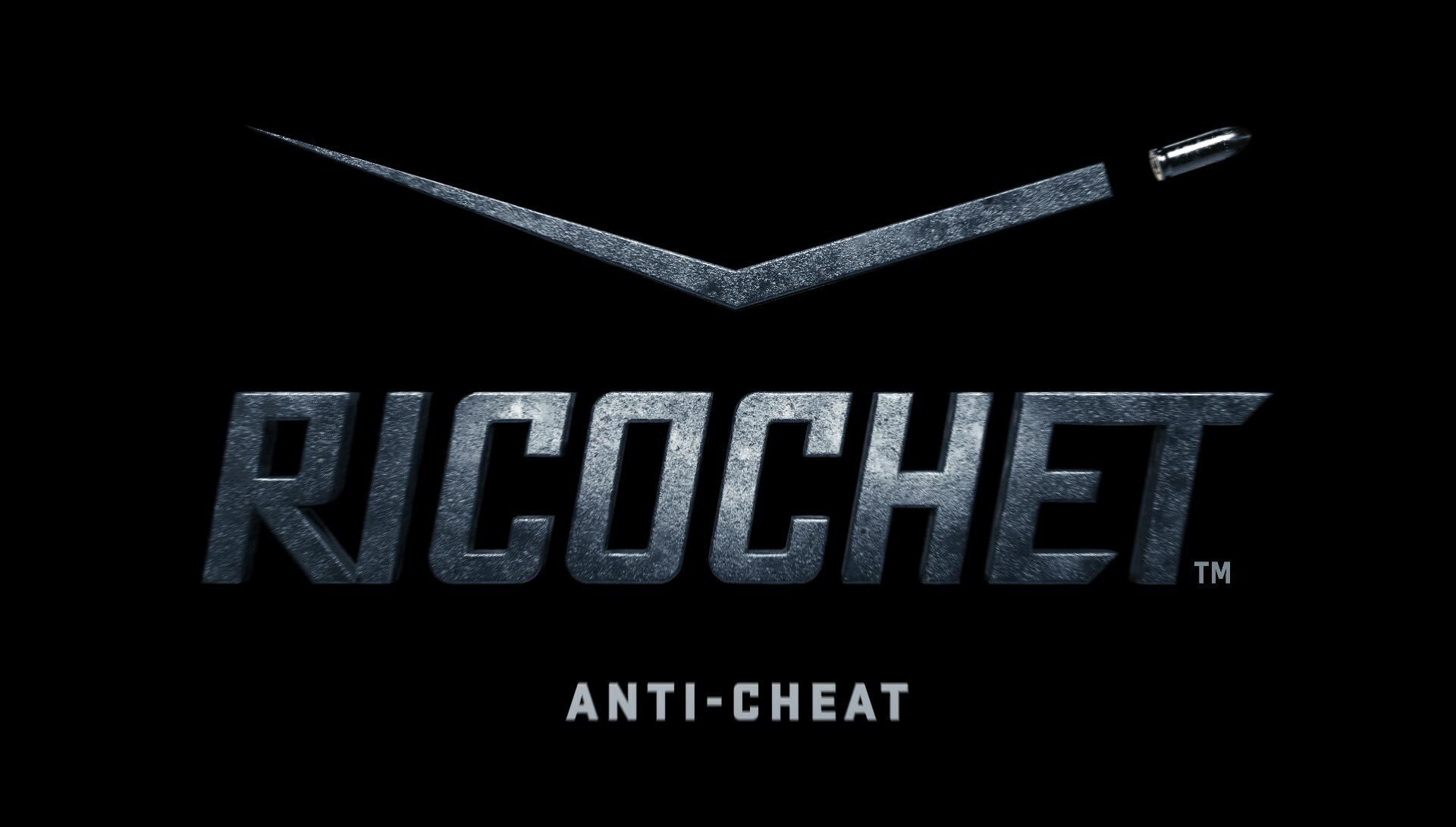 Activision has finally announced its Call of Duty anti-cheat software, titled Ricochet, in the hope to diffuse hacking situation.

Yesterday, Activision issued out an ominous warning to hackers. It teased something to come, and I’ll admit my mind went a bit wild at the possibilities. However, it turns out it was just the official unveiling of its new anti-cheat software.

However, the new Call of Duty anti-cheat is nothing to scoff at. Ricochet will launch with the Pacific update to Warzone later this year, and it seems like the real deal.

The Call of Duty Anti-Cheat should hopefully tackle the cheating issues that have plagued Warzone for months. An info-video on Ricochet was posted across social media platforms. In it, Activision outlined how the “multi-faceted” anti-cheat would bring the fight to hackers.

Activision described the new software as an “internally developed kernel-level driver”. It will only run when you play Call of Duty on your PC. And Ricochet will evolve over time, as it continues the fight against hacks. The whole Call of Duty world will be holding their breath for this software. Hacks found in the Vanguard will have some worried.

However, while the software will launch with the Pacific update, it won’t arrive in Vanguard right away. The video states that Ricochet will launch in Vanguard at a “later date”. Let’s hope the wait isn’t too long.

As streamers like NICKMERCS return to Warzone, there is hope for its future. But will the new map along with anti-cheat be enough? The new Pacific Warzone map is only around a month away so I guess we’ll find out soon.

If you want to read about Ricochet more in-depth, check out Activision’s blog post.

Do you have high hopes for the new Call of Duty anti-cheat? Let us know over on our social channels!