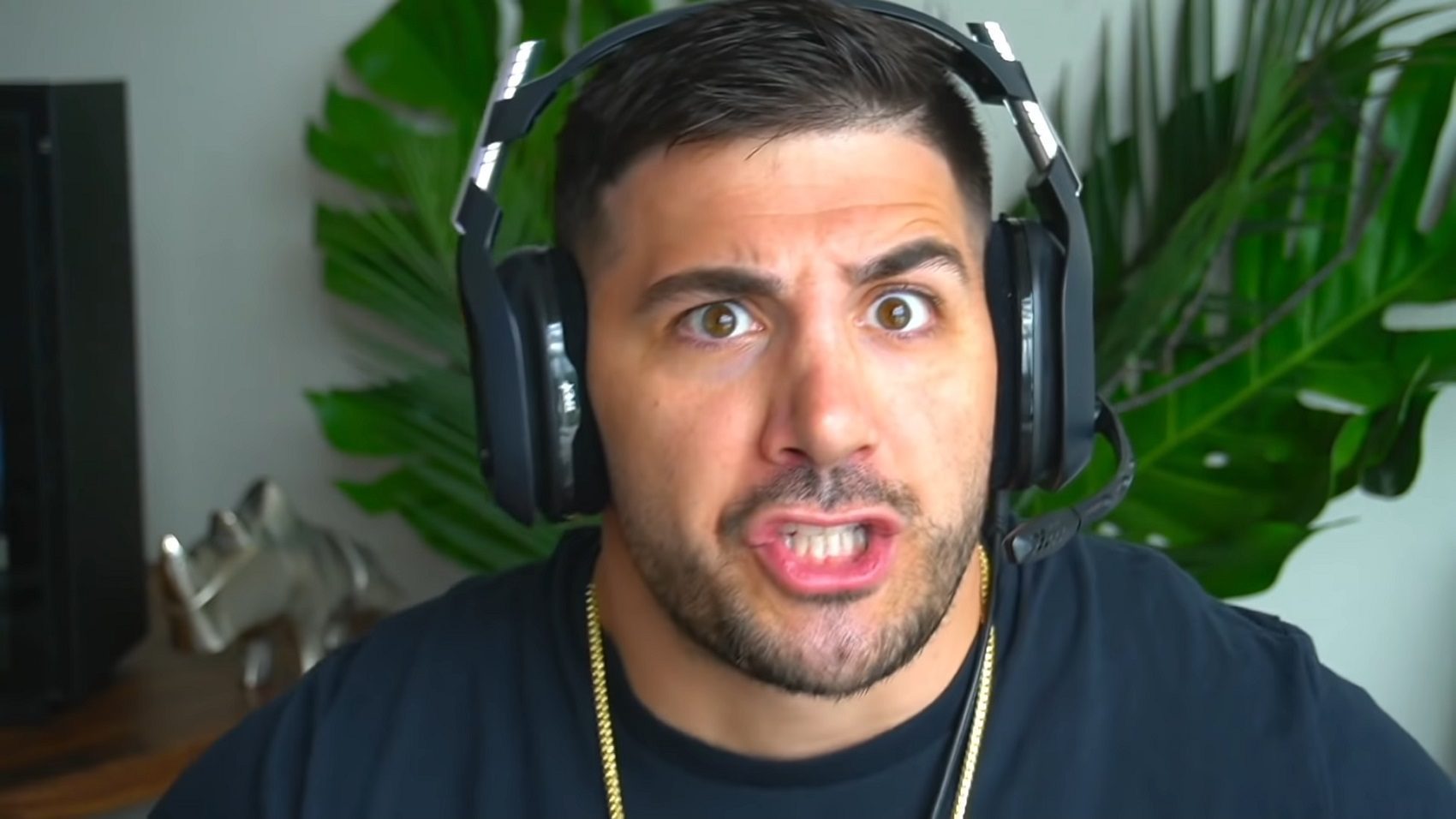 Despite publicly swearing off the game last month, NICKMERCS is back on Warzone, but claims it doesn’t mean he’s coming back full time.

NICKMERC was one of the biggest streamers to ditch Warzone due to the plague of online hackers. The Twitch Rich List star grew tired of the lack of change that was being made by Activision to counter cheats. In his leaving video, titled “Moving On”, Nicholas Kolcheff claimed that Warzone was in a “really bad spot”.

It seems that time is a healer however, as NICKMERCS is back on Warzone his week. But the streamer promises that it doesn’t mean he’s back playing full time.

NICKMERCS has swapped out Verdansk for King’s Canyon since his move. Apex Legends steadily became the home to many streamers that grew tired of Warzone’s issues. However, it seems that many are beginning to bleed back to Warzone. Just this week TimTheTatman announced that he was done with Apex Legends, and has been enjoying Warzone with Dr DisRespect.

Kolcheff isn’t actually done with Apex Legends, however, the game has suffered a ton of server issues in the past week or so. Since he couldn’t get onto Apex, Kolcheff decided to hop back on Warzone with some of his mates. And while he claimed he wouldn’t be back full time, NICKMERCS did ask his followers if they would like to see more Warzone content.

Fans were happy to see NICKMERCS jump back into Warzone. Joining the likes of TimTheTatman and FaZed Doozy, it didn’t take long for Nick get back into it. However, Nick wasn’t happy with the audio issues brought on by the disappointing Numbers Event.

I reckon we’ll be seeing more of NICKMERCS in Warzone. Especially as the game’s anti-cheat arrives later this year with Vanguard.

Would you like for NICKMERCS to return to Warzone more permanently? Let us know over on our social channels!