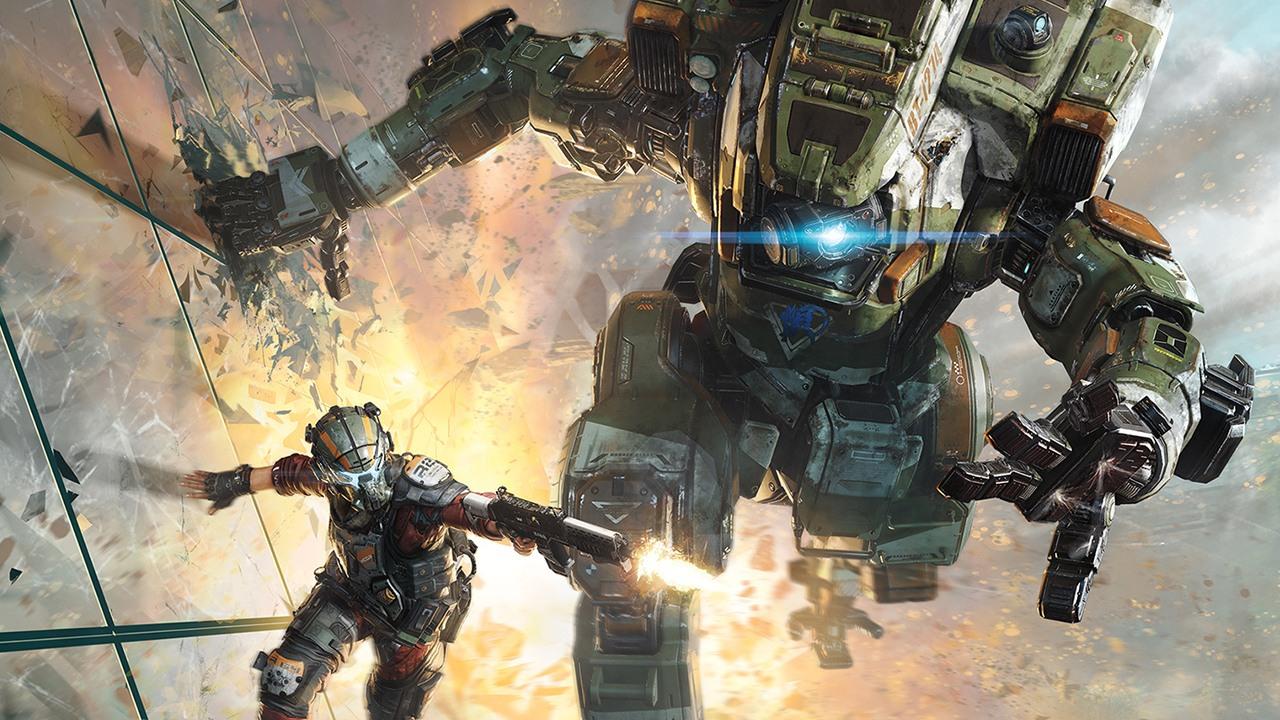 Titanfall fans have been through a whirlwind of emotions. Mere hours after denying any sequel plans, Respawn teased Titanfall 3 in a tweet made last night.

During a livestream on YouTube. Respawn Community Manager Jason Garza claimed the studio had no plans for a future Titanfall sequel. Garza was emphatic in his statement, stating that there was “nothing there”.

However, Respawn Entertainment has taken to Twitter to seemingly correct Garza’s statement. Explaining that Titanfall is integral to its DNA, Respawn teased Titanfall 3, by stating “who knows what the future holds…”

It is hard to judge the statement from Respawn. The cynic in me feels like this may be nothing more than a course correction. Garza’s comment shocked many Titanfall fans, as his statements were quite dismissive of the beloved franchise. Garza pretty much claimed that the franchise was dead, by pleading with fans not to get their hopes up.

Titanfall has been living on to some extent through Apex Legends. Valkyrie, a legend added in Season 9, is the daughter of an antagonist from Titanfall 2. And another antagonist, Kuben Blisk, has been featured in Stories from the Outland videos, and is rumoured to be a future legend.

It’s hard to see where Respawn could possibly fit in work for a new Titanfall game. It is constantly working on Apex Legends; is rumoured to be developing a Jedi: Fallen Order sequel; and has started an unannounced single player game. It’s been five years since the launch of Titanfall 2. Even if work just began, we’d be looking at a third game arriving close to a decade on.

I’d love to believe Respawn, and as a massive Titanfall 2 fan, I’d take a new game in a heartbeat. Whether Respawn’s claims will take any form in the future is yet to be seen. But for now, there is some hope for the future of Titanfall.

Do you think we are getting a new Titanfall game? Let us know over on our social channels!