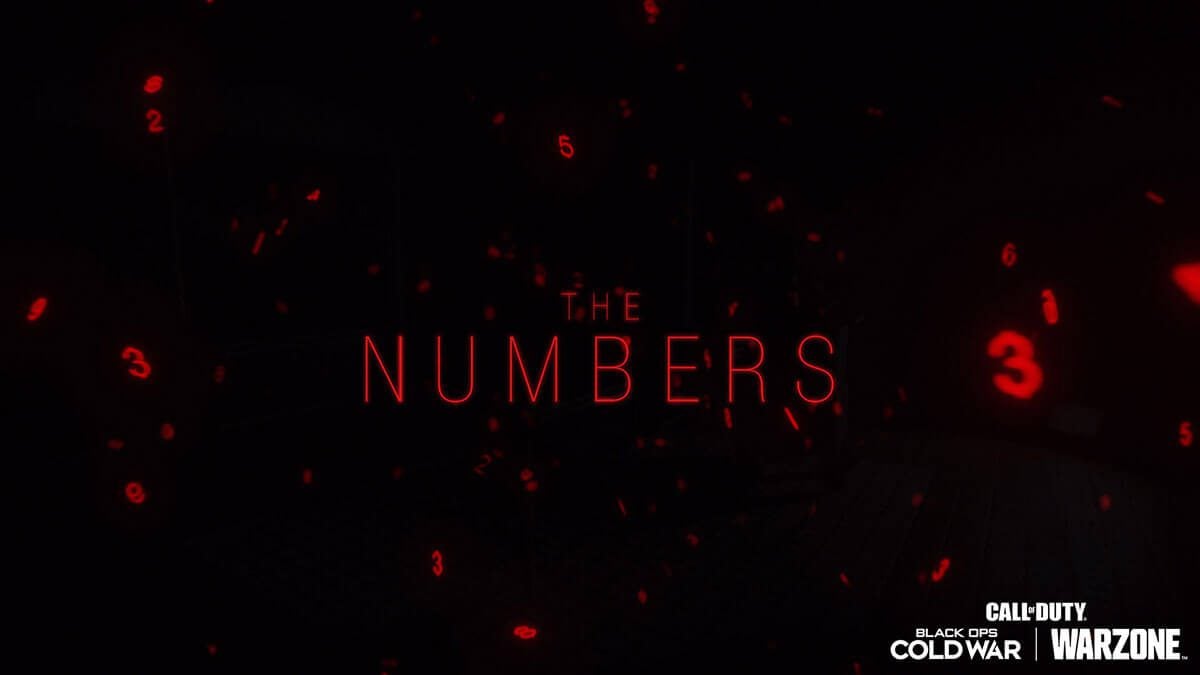 Players aren’t happy with the Numbers Event in Call of Duty Warzone, as its challenges are dull and repetitive compared to the multiplayer version.

Warzone players have enjoyed various events throughout the last year. The 80s Action Hero event had players scouring through Nakatomi Plaza with John McClane and John Rambo. And after its announcement during the Vanguard reveal, many looked forward to Warzone’s Numbers Event.

However, excitement faded and many weren’t happy with how lacking the new event was. With Numbers Stations scattered throughout Verdansk, the new event was repetitive and required very little effort. Warzone’s Numbers Event is really sitting in the shadow of Nakatomi Plaza.

The Numbers Event does actually contain a fair collection of rewards. Across nine challenges in Warzone and another nine in Cold War’s multiplayer, a total of 18 rewards can be earned. Among those is the special Sai melee weapons.

The issues lay in the variety of challenges. Cold War’s challenges include things like earning 25k points in multiplayer or winning a Demolition match. They are are simple but varied. However, Warzone’s challenges are essentially the exact same on repeat. Players have to access the Numbers Stations across Verdansk and hold the interact button before moving onto the next.

SwazzyGamers stated on Reddit “this is not an event”. Swazzy allegedly completed the eight stations within Warzone, in one single match by driving around the map. While I think it would be easy to die before getting all eight stations, I can’t imagine it taking more than three or four games. To top off Warzone players’ frustration, many of the games best guns were nerfed last week.

Despite the lack of creativity in the latest event, it will be no skin off Activision’s nose. Recent reports revealed that Warzone brings in a staggering $3.7 million every single day. It would be nice to see Activision put in a little effort. Hopefully with the launch of Vanguard, and its new Warzone map will usher in more quality event content for players.

How long did it take for you to complete the latest Warzone The Numbers Event challenges? Let us know over on our social channels!

NICKMERCS Returns To Warzone After Swearing Off The Game

Twitch Charts For This Week: Warzone Pushed Out Of Top 10