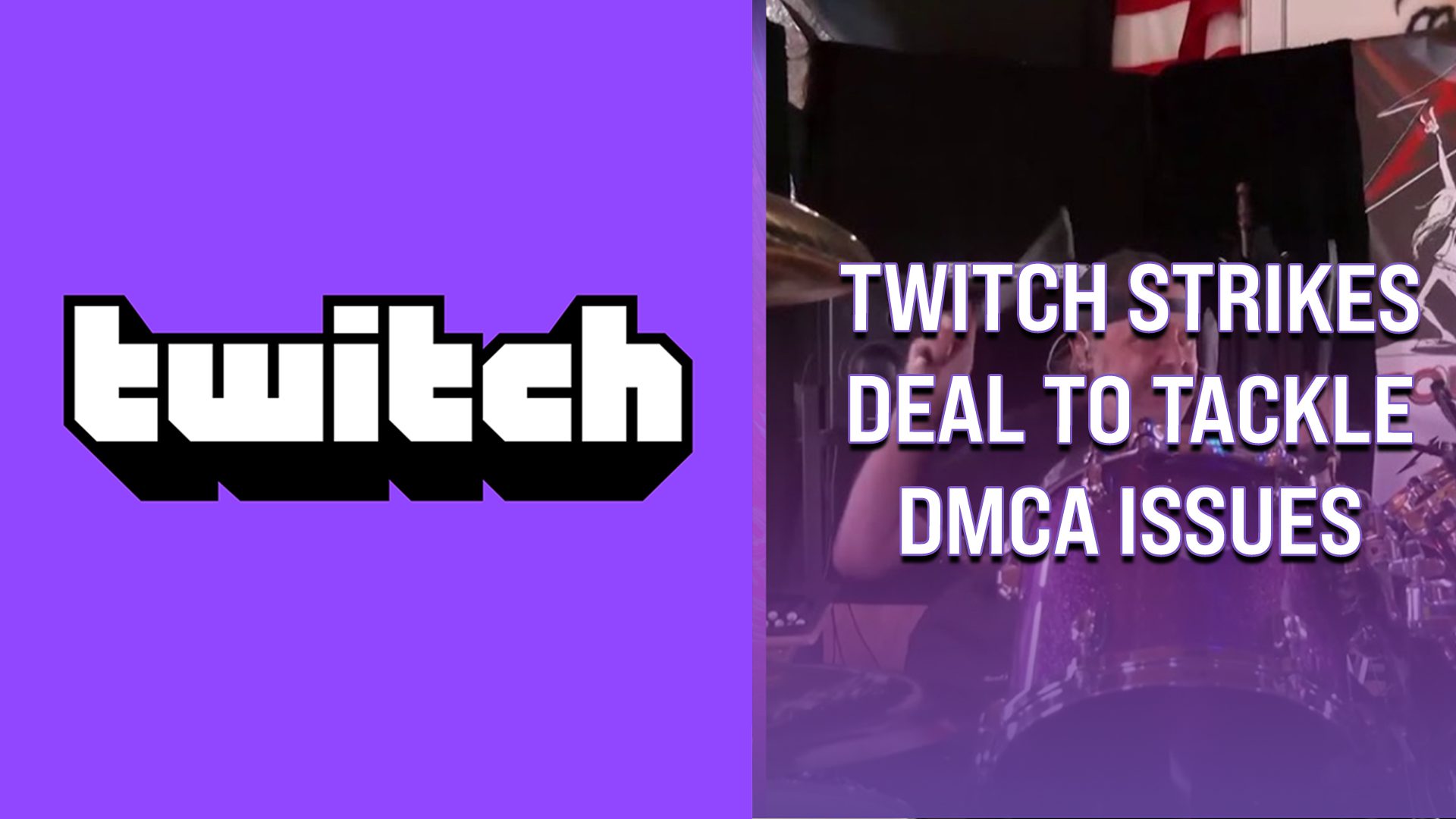 Twitch has finally made progress in its ongoing issues against copyright music strikes in new deal with National Music Publisher Association.

Most Twitch streamers will be all too familiar with DMCA strikes. It occurs whenever Twitch detects copyright music played within a stream. For gamers this can be a real issue for any games that may feature copyright music, such as Grand Theft Auto V.

However, the issue has become so ridiculous in recent months, that Twitch even DMCA’d itself. A livestreamed Metallica gig saw the famous band muted during a stream hosted by Twitch.

Twitch has finally made some progress in a new copyright deal. A deal with the National Music Publisher Association (NMPA) will “build productive partnerships between the service and music publishers”.

A report from Variety explained that Streamers were sent the new terms as part of the deal. And while streamers still won’t be able to broadcast copyrighted music, it seems change is coming. NMPA President David Israelite stated that the deal “paved the way for future relationships” between Twitch and publishers.

The avoidance of copyright music has become so ingrained in streaming culture, that Cyberpunk 2077 included a streamer mode. This removed all copyright music from the game. Many reaction channels avoid playing too much audio from trailers in fear of getting copyright strikes.

This new deal will allow streamers to opt-in for a more forgiving and lenient reporting system. This means that if you accidentally include tracks from a game, you could be issued a warning. This would replace the immediate closure, or muting of your stream.

This move from the platform seems to be quite beneficial to the Twitch community for once. After many complaints and even a Twitch boycott protest, Twitch finally sued two hate raiders, amidst the ongoing issues.

It will be some time before we reach a more relaxed environment around copyright music. However, Twitch and the NMPA seem to be taking steps in the right direction.

What are some of your favourite video game songs you would love to stream in Twitch but can’t? Let us know over on our social channels!