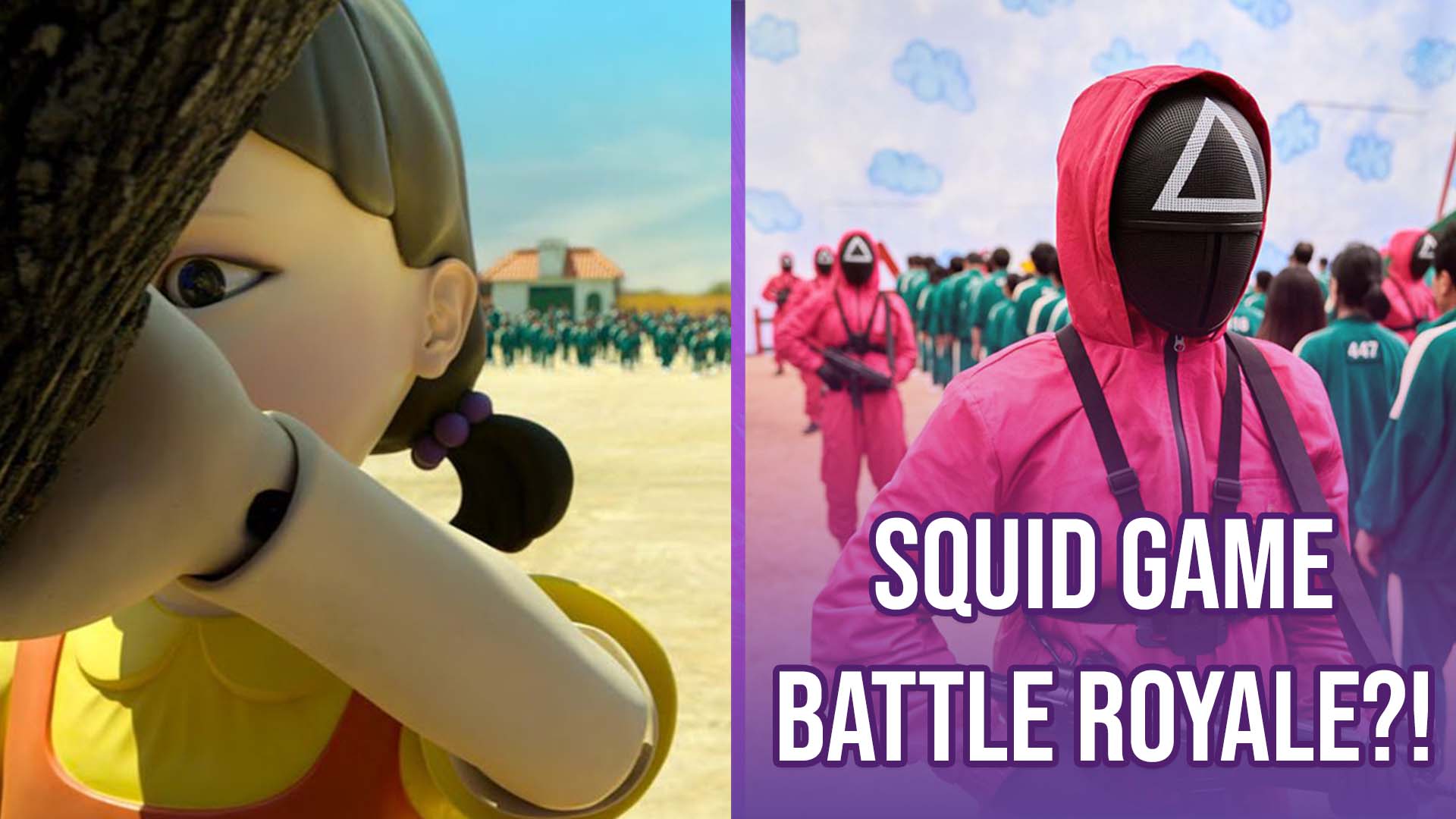 According to reports, a Squid Game battle royale is in development as the Netflix show takes the world by storm.

Squid Game has quickly become the most popular launch a Netflix show has had. Ever. Its an incredible feat for a Korean show to take off so spectacularly in the West. And it looks like the nine episodes on the streaming platform aren’t enough for gamers.

Reports coming in from industry insider Tom Henderson suggest that a Squid Game battle royale is on its way. And considering the genre’s popularity, I’m not surprised.

SQUID GAME TAKING BATTLE ROYALE TO THE NEXT LEVEL

Henderson took to Twitter to claim that ‘apparently a “SQUID GAME” type of game is in development already’. And as much as this sounds like someone trying to cash in on its success, it could actually be a good idea.

Henderson claims they they aren’t sure which developer has taken on the project. Joking that the future of the battle royale would arrive with this game, an uber-violent Fall Guys does sound like it could be a hit. However, considering how well the premise of the show fits into the battle royale format, I’m not sure it would be enough to stand out. Especially when you begin to consider that this may take a couple of years to get out in the wild. And Fall Guys really is just Squid Game without the financial depression and bloody violence.

Other video games are trying to work the Squid Game premise into their titles. Fall Guys itself may have some Squid Game content upcoming, and GTA V has seen clones take over its servers.

I genuinely think it could be a fun hot-for-a-minute take on BR. But like Fall Guys, it will likely struggle to keep players invested post-launch. Plus, with yet another BR announcement with Ghost Recon Frontline, will players still be invested by the time it comes around? My guess is that BR fatigue will be even stronger by then.

Would you like to see a Squid Game battle royale? Let us know over on our social channels!