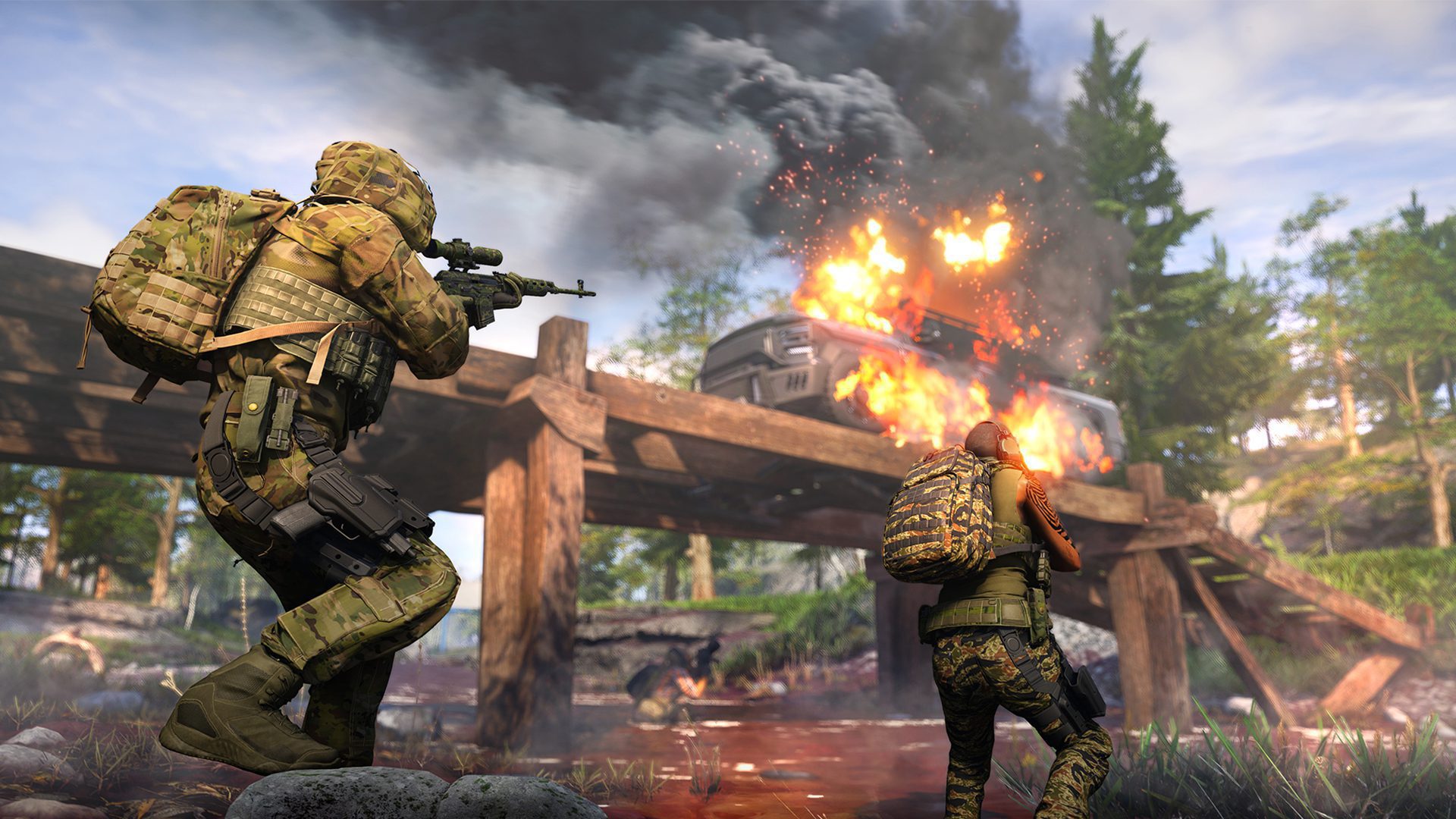 Since Battle Royales blew up around five years ago, every IP has wanted its take on the genre out in the wild. Besides the obvious picks, we’ve seen everything from Forza Horizon, to Red Dead Redemption, experiment with the formula.

Now there is a new kid on the Battle Royale block.

Ghost Recon Frontline is developed by Ubisoft Bucharest. This is the team that worked on previous Ghost Recon games, such as Wildlands and Breakpoint. Frontline promises to bring that tactical Ghost Recon experience to battle royale.

With over 100 players, you and your team will fight your way through the dynamic Drakemoor island. With its self-described “unique and advanced class system” (PDF) players will customise their teams to fit any situation thanks to contractors. You’ll even be able to switch between contractors mid-match.

The game is still in development and no release was set. However, early tests will be launching next week. Just like the highly secretive XDefiant test, players can register to take part. However, tests will only be available to PC players in Europe.

The game will come as a disappointment to some Ubisoft fans – and not just for its trend-chasing nature. The game may also mark the noticed failure of Hyper Scape, which is Ubisoft’s other attempt at battle royale. Pour one out for Hyper Scape. We hardly knew ya.

In all honesty, I think Frontline looks worryingly dull. However, it may appeal to fans more inclined to PUBG’s slower style of gameplay. The first-person gameplay and skill system just… Don’t look fun to play. But I guess we’ll need to see the game in action.

Is a Ghost Recon Battle Royale what you wanted from the franchise? Let us know over on our social channels!