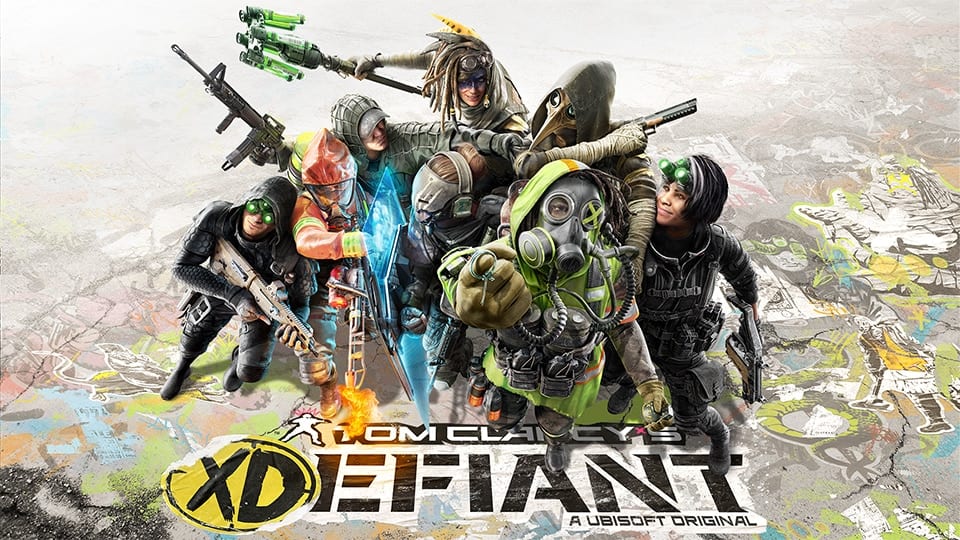 Tom Clancy’s XDefiant’s closed tests are beginning to heat up, but restrictions are so secretive Ubisoft want you to cover up your windows.

XDefiant recieved a mixed-reception upon its launch this month. The asymmetrical shooter wasn’t quite the Tom Clancy property that many people were hoping for. Nonetheless closed tests are beginning to heat up ahead of their launch on August 5th.

Don’t expect to see much coming out of XDefiant’s closed tests, however, as participants are under strict NDAs. Terms are so strict that industry insider Tom Hendeson reported that Ubisoft wants you to close your curtains.

HUNKER DOWN FOR XDEFIANT

It is common practice for closed tests to include some kind of non-disclosure agreement. Companies understandably don’t want their games’ reputation dragged through the mud in its incomplete state.

Many elements that are in the closed tests might not make it to the final product, as the team find the right balance for the game. Even keeping your play sessions to yourself in shared households is standard. But closing the windows may be a tad excessive. In it it states:

“If I participate to the Test in a room with a window, I keep the curtains closed;”

Despite its high regard for secrecy, IGN posted 6 minutes of exclusive gameplay. The game has its expected jankiness but showed off some of the character’s abilities as they escorted a robot.

I’m not convinced that XDefiant is doing enough to stand out in the heavily crowded shooter market. And we’ve seen previous Ubisoft titles like Tom Clancy’s Elite Squad fail to find its audience.

XDefiant’s closed test launches today (August 5th) but sadly is only available to players in the US and Canada. Ubisoft has mentioned that more closed tests will be available throughout the year.

If you managed to find your way into this closed test, be sure to get those windows covered up! You wouldn’t want anyone spying on your sweaty killstreaks.

What do you think of Ubisoft’s NDA? Let us know over on our social channels!