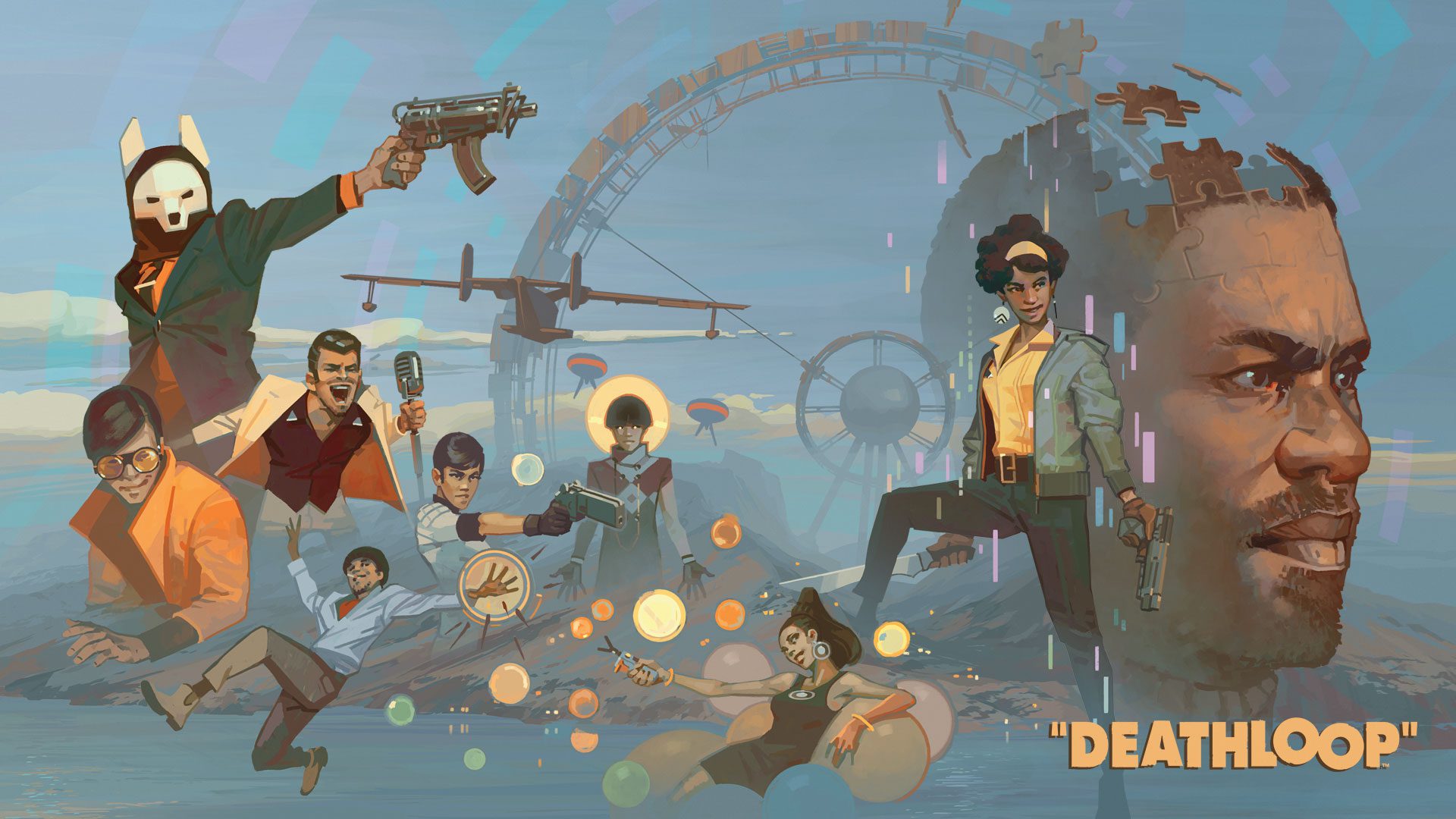 Arkane has impressed us for years with games like Dishonored and Prey. However, Deathloop, their upcoming PlayStation exclusive could be the most exciting yet – and it’s just gone gold.

Having gone gold is excellent news as it means a launch version of the game is in place. This is fantastic for those of us who have been dying to get stuck in a time loop. Deathloop has already suffered a couple of delays and was originally intended to release back in 2020.

However, it seems as though the September 14th release date is set as the developers posted in celebration of going gold.

Deathloop plonks players in the shoes of Colt in the middle of a time-looping party island. The only way for him to escape is by killing all 8 targets across the game elaborate time maze. But Colt will also have to deal with Juliana, a player controlled assassin with their sights set on Colt.

Bringing Arkane’s signature gameplay style, in a mix of first-person stealth and supernatural abilities, this is shaping up to be Arkane’s best yet. And with an interesting 60s chic, it’s definitely a mix-up from the greys of Dishonored’s Dunwall.

We got our first decent look at Deathloop’s gameplay last month during Sony’s State of Play.

Deathloop was just one of many games to receive setbacks over the last year as developers adapted to working from home. I had my own doubts about whether we would see it in September. Deathloop was easily one of the team’s most anticipated game’s of 2021, so hearing that the game has gone gold bring a collective smile.

The wait is almost over, as Deathloop will launch on PlayStation 5 and PC on September 14.

Will you be picking up Deathloop when it launches next month? Let us know over on our social channels!