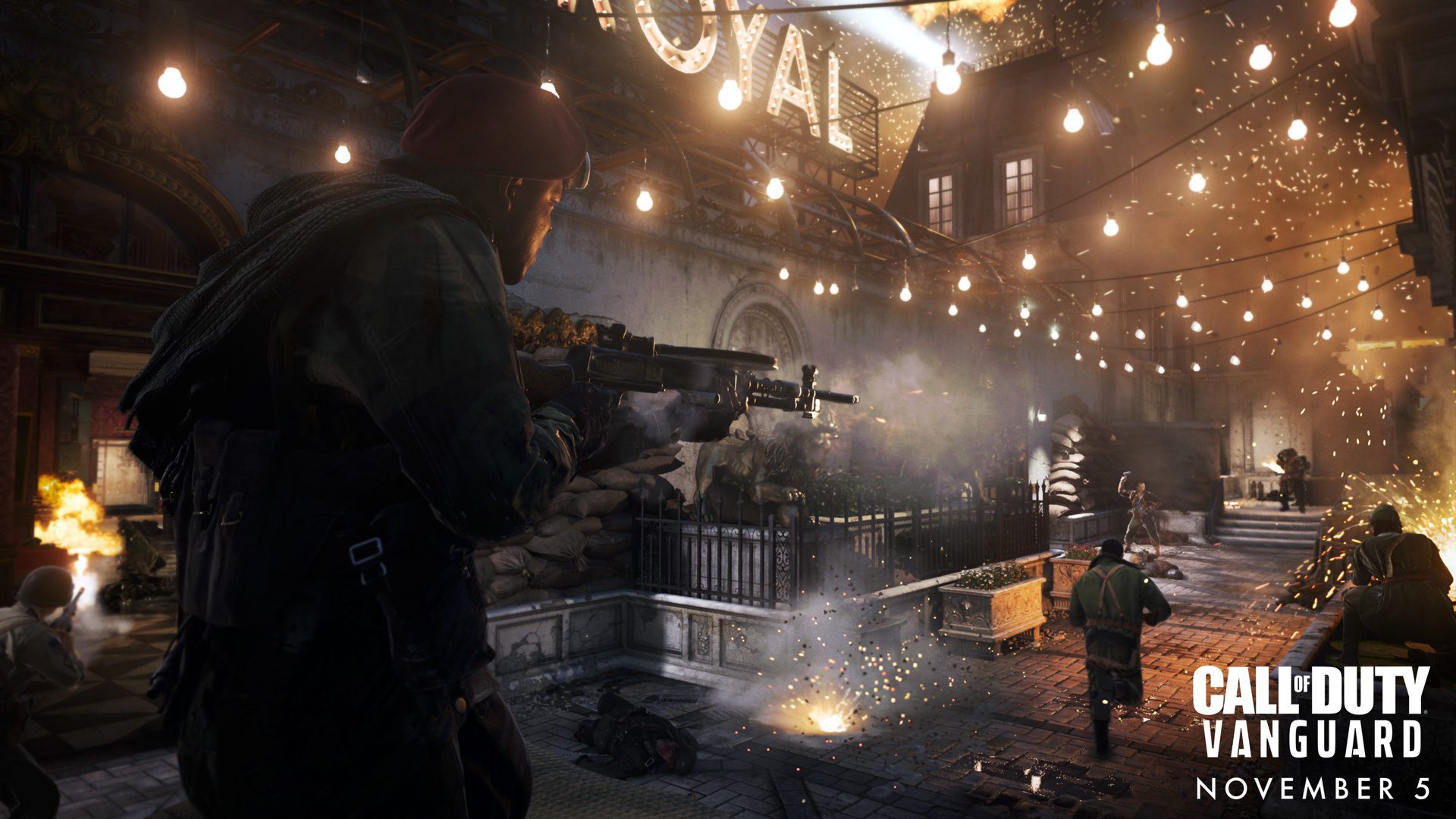 Call of Duty players can’t seem to catch a break. It’s barely been a week, but the Call of Duty Vanguard beta is filled with cheaters already.

The Call of Duty Vanguard open beta kicked off over the weekend, to many fans’ delight. The beta has given players the chance to try out the updated Modern Warfare engine, and mess with weapons customisation.

However, Vanguard seems to be going down the route of Warzone. Beta players are reporting that cheaters have made their way into Call of Duty Vanguard.

Cheaters within Call of Duty caused many streamers to leave the battle royale. However, in the last month Activision has steadily clawed back control over the game, with over 100,000 recent bans. As a result streamers like TimTheTatman have worked their way back to the game.

Vanguard has been about as divisive as any Call of Duty is. Some claim the game is a rehash, while others say it is the jolt of energy the franchise needs. However, Xbox and PC players have faced some issues with performance. Likely in response to performance issues, the beta has been extended by two days. However, a new problem seems to be rearing its head.

Players have recently started sharing footage of cheaters they came across within the game. Hopefully however, this is something Sledgehammer and Activision will be able to tackle before Vanguard’s launch. Both Vanguard and Warzone are said to receive anti-cheat software with the launch.

Many COD fans will have their fingers crossed for the launch of Vanguard. Cheaters can completely destroy the experience for everyone else. With two months until launch, let’s hope Activision and Sledgehammer can eradicate cheaters.

Have you come across any cheaters in the beta? Let us know over on our social channels!