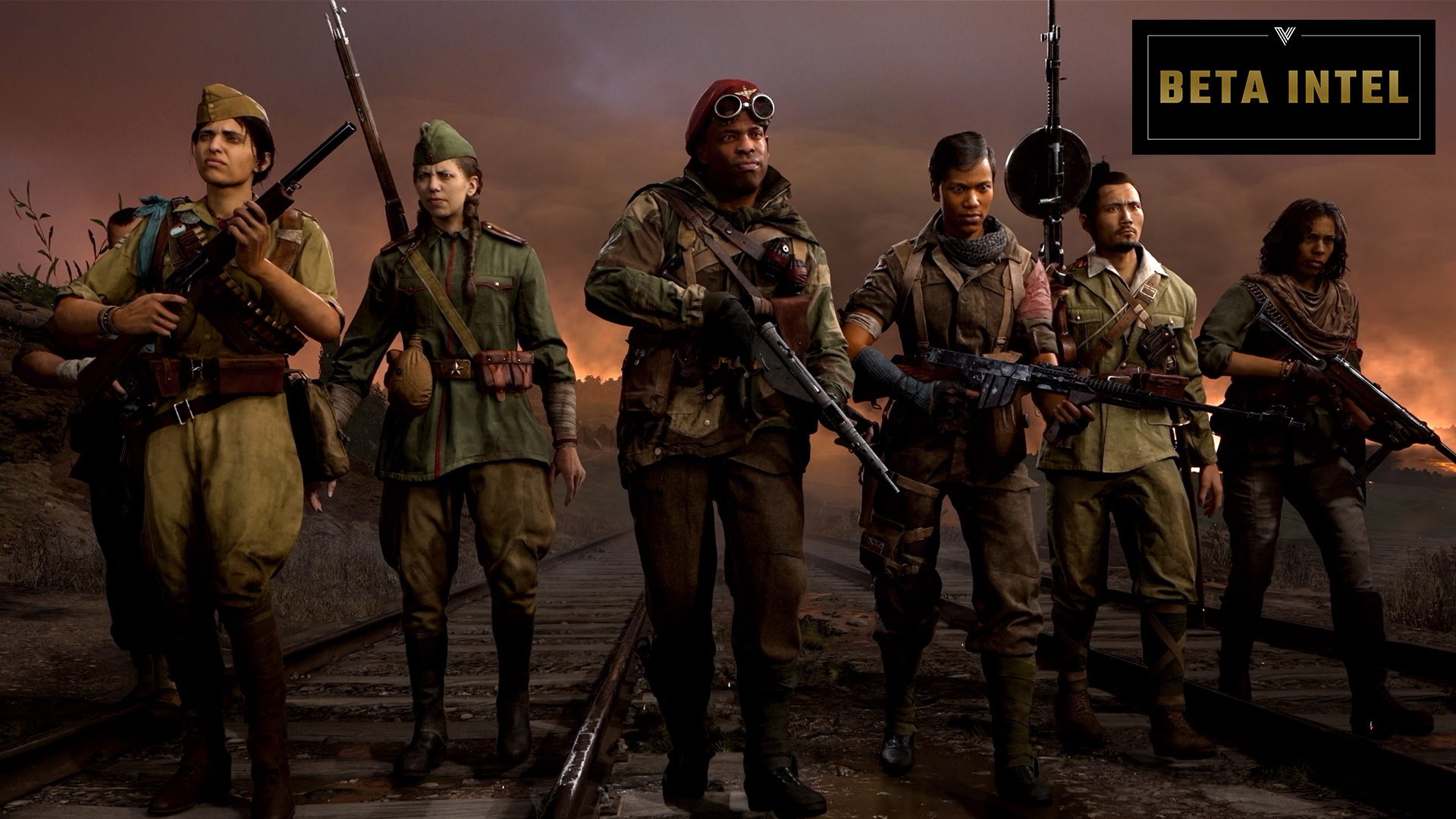 Miss out on the Call of Duty Vanguard open beta this weekend? Sledgehammer Games has got you covered by extending it for two extra days.

Players across all platforms finally got their chance to play the Call of Duty Vanguard beta over the weekend. This came after a run of exclusive and open betas for PlayStation players. However, Saturday (18th September) marked the launch of the official open beta.

The beta was set to end today (20th September) at 6PM BST, however, it seems that won’t be the case. Call of Duty is extending the beta, which will now run an extra two days, to the 22nd.

The Call of Duty Vanguard beta is a packed affair. It comes with a variety of the game’s WW2 weaponry and a collection of modes. Among them is the new mode, Patrol, which acted as Hardpoint on wheels. It was great to see a return of the Modern Warfare style of gameplay. And the variety of new features, such as blind fire and destructible cover are fantastic new additions.

The beta received a mixed reaction after some technical issues plagued the Xbox and PC versions. Considering the open beta was so short for Xbox and PC, it seems only right that the beta be extended. If you pre-ordered Vanguard as a PlayStation player, you’d have had access to six days of the beta. And that’s not even including the exclusive Champion Hill Alpha.

The beta will now run until 6PM BST on Wednesday. Get in while you can because after this, you won’t be able to play the game until its release on November 5th. Call of Duty Vanguard will launch on PlayStation 4 and 5, Xbox One, Xbox Series X|S and PC.

Will you be taking advantage of this beta extension? Let us know over on our social channels!